If there was ever a perfect day for a wedding, yesterday was it! There was no humidity, a slight breeze, and the bluest of skies. And we can’t think of any couple more deserving to get it, than Kathy and Bryan. We started the day capturing their bridal party getting ready at the Cresthaven Lodges on Lake George. The flower girl, Penelope, was hands down the most attentive flower girl we have ever worked with; she lovingly doted on Kathy all day.  After a touching first look by the water, we had fun walking the grounds and catching some fun shots, our favorite being on the playground.  Then it was off by school bus to the Hiland Golf Club to get hitched.  There was a very sweet toast given by Kathy’s father where many learned that Bryan and Kathy met at a friend’s wedding. This was followed by another touching speech by Bryan’s brother, where he gave some key advice on marriage that involved black russians and manhattans.  A little while later, Mother Nature decided to show off again with a spectacular sunset.  When we left, guests were still dancing the night away.  We wish these two much happiness on their road ahead, and can only hope that perhaps two of their guests at their own wedding might be lucky enough to make a match as magical as theirs. 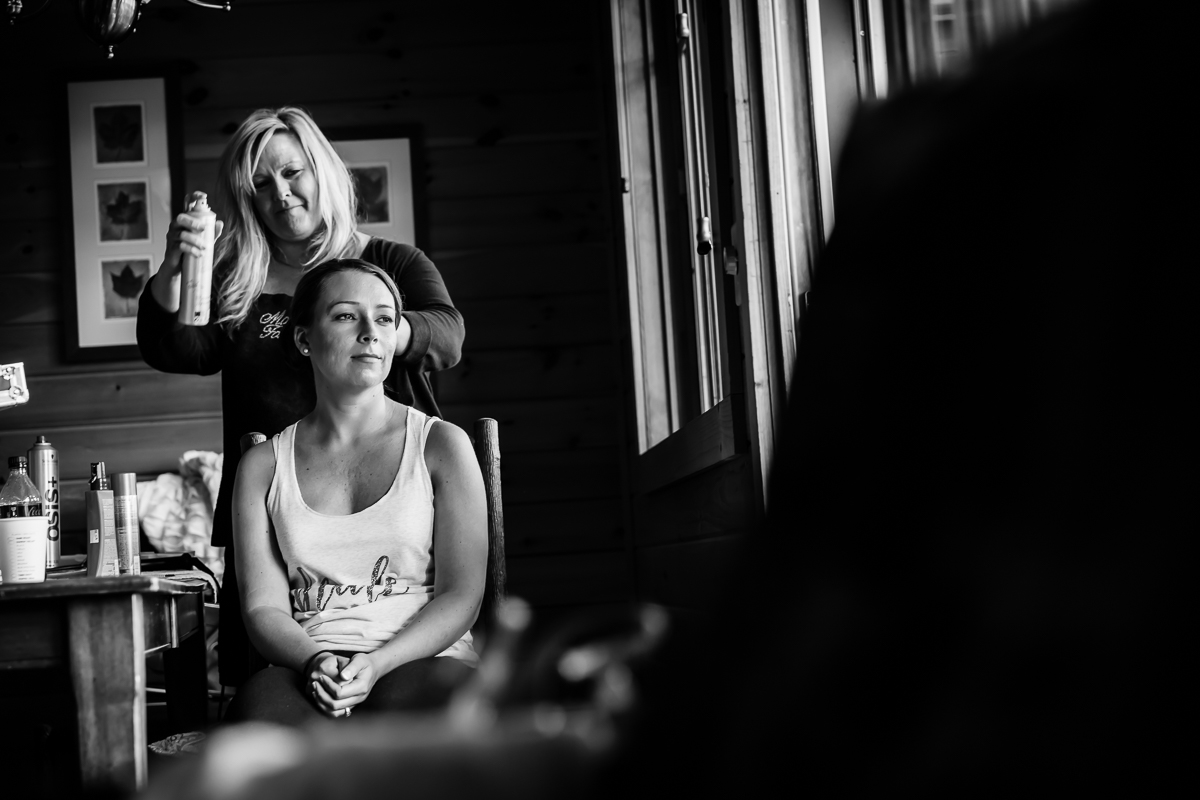 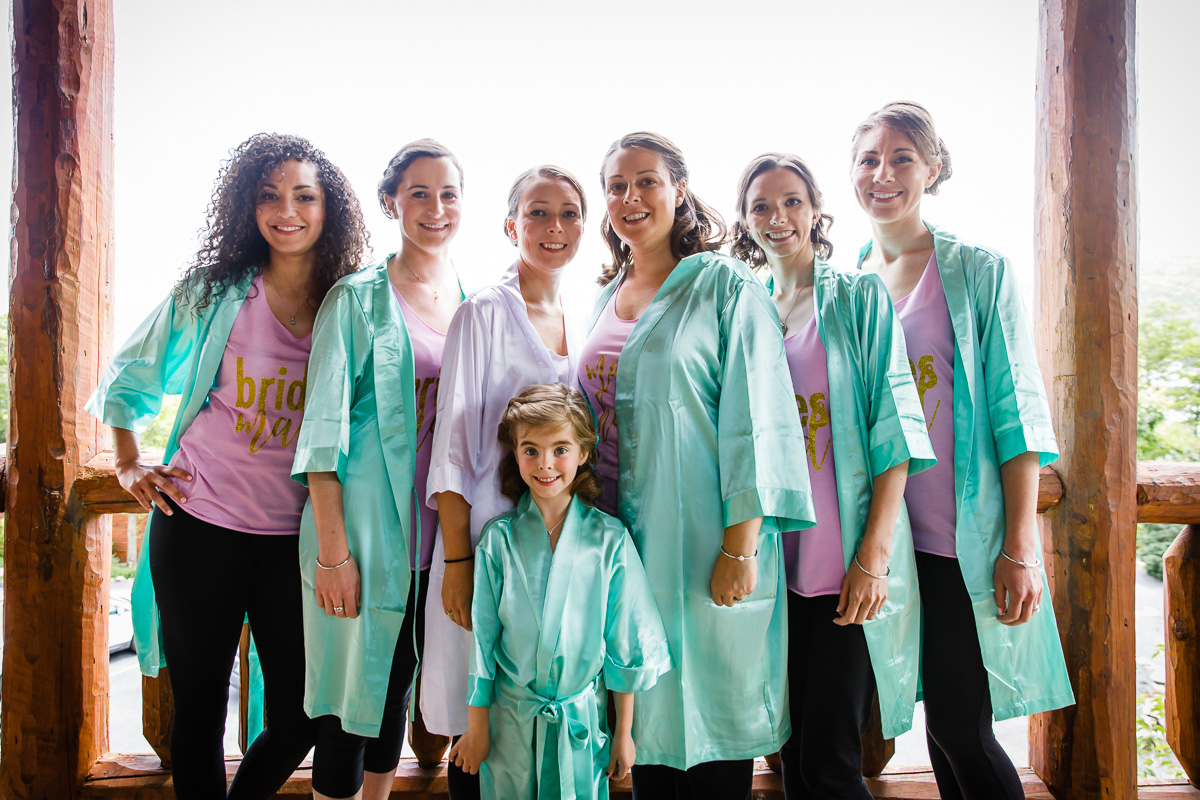 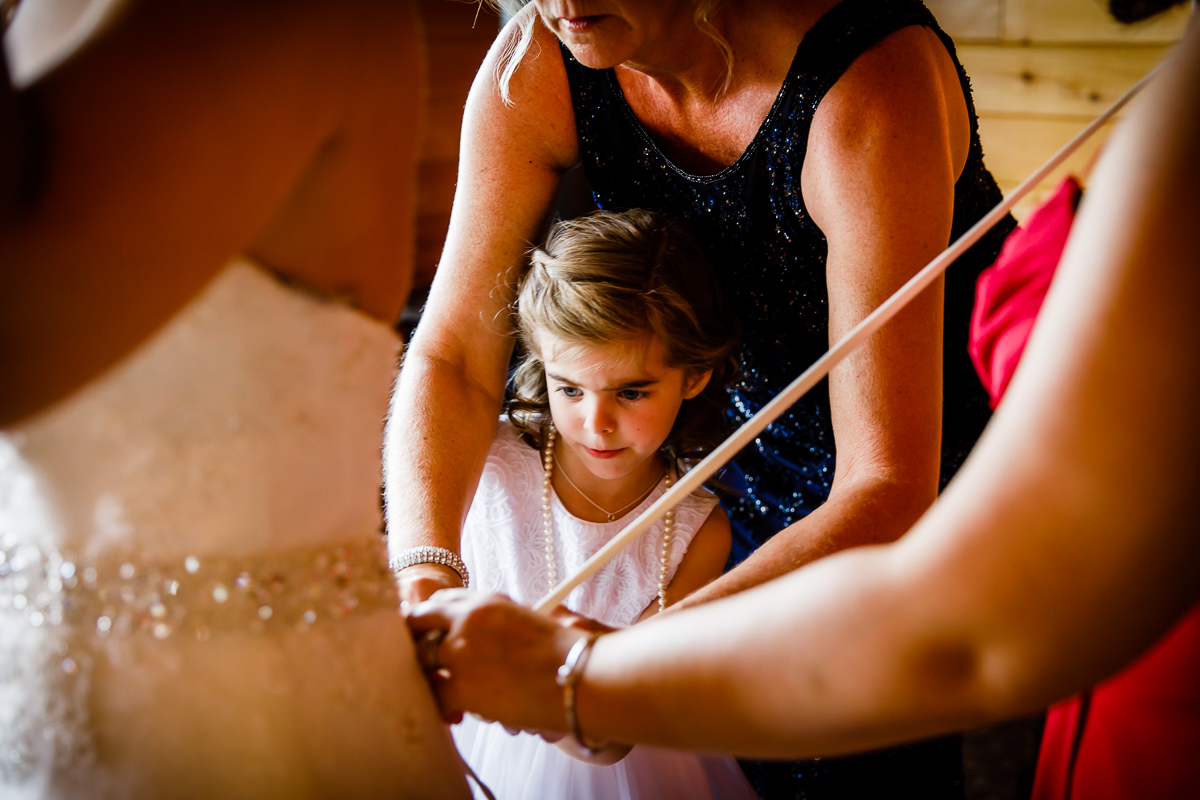 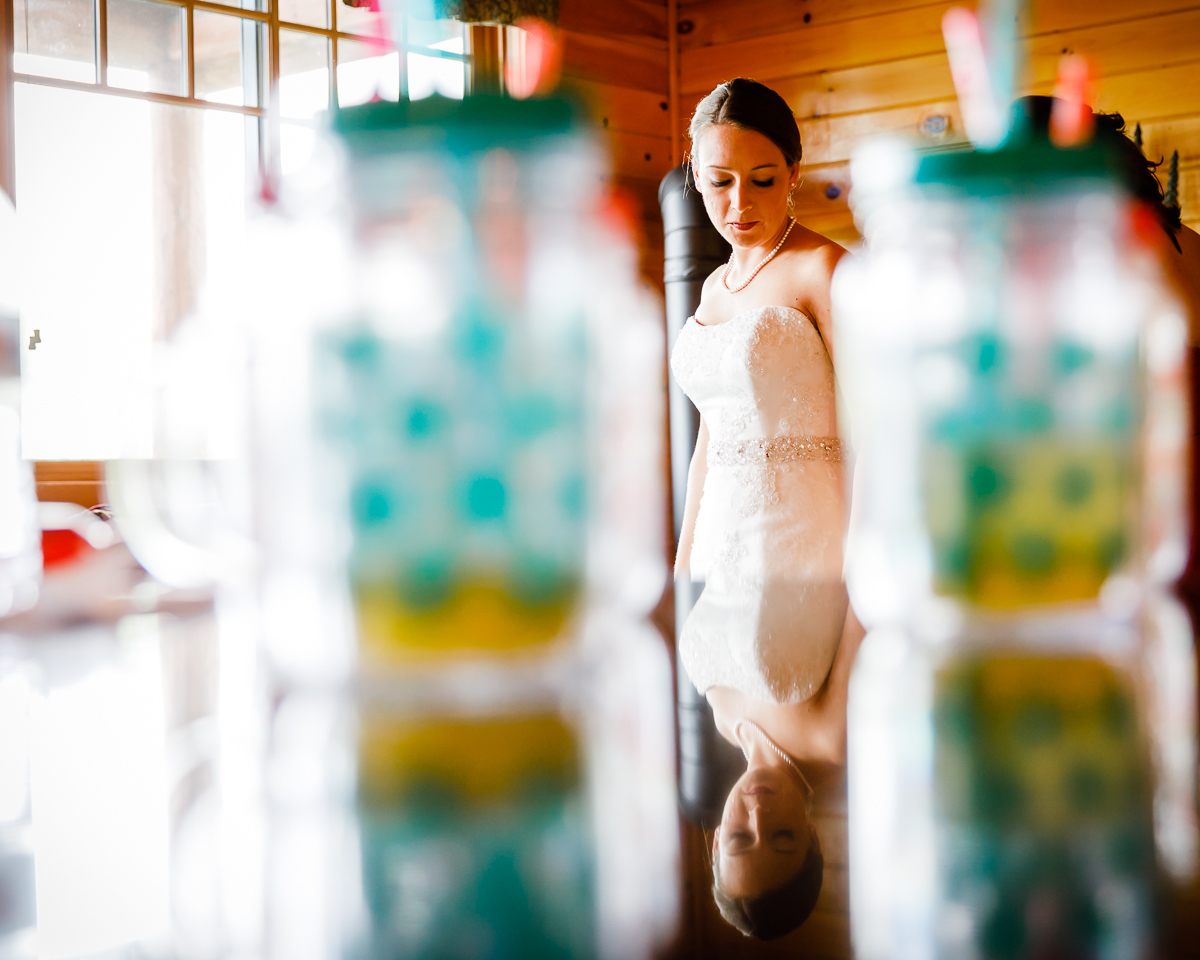 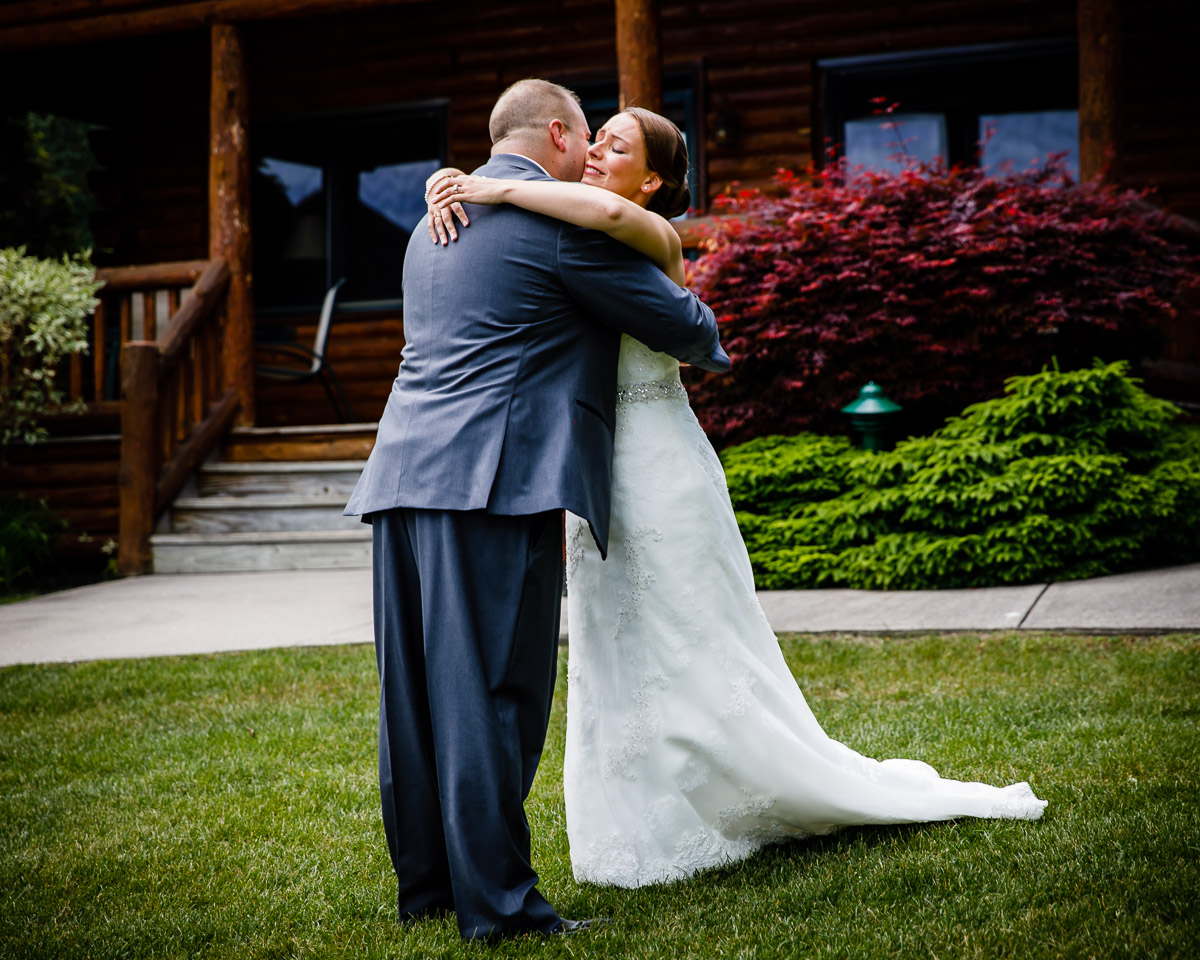 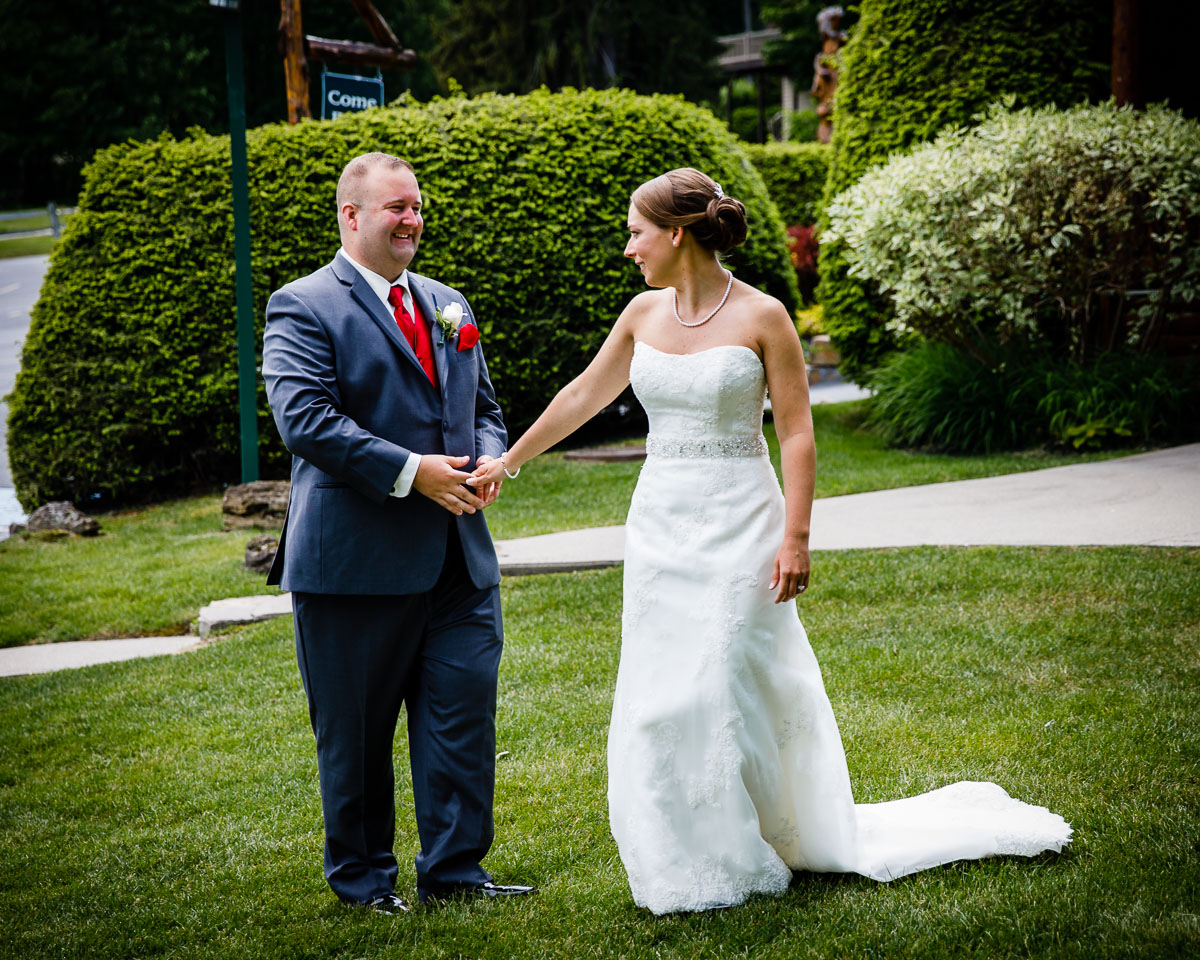 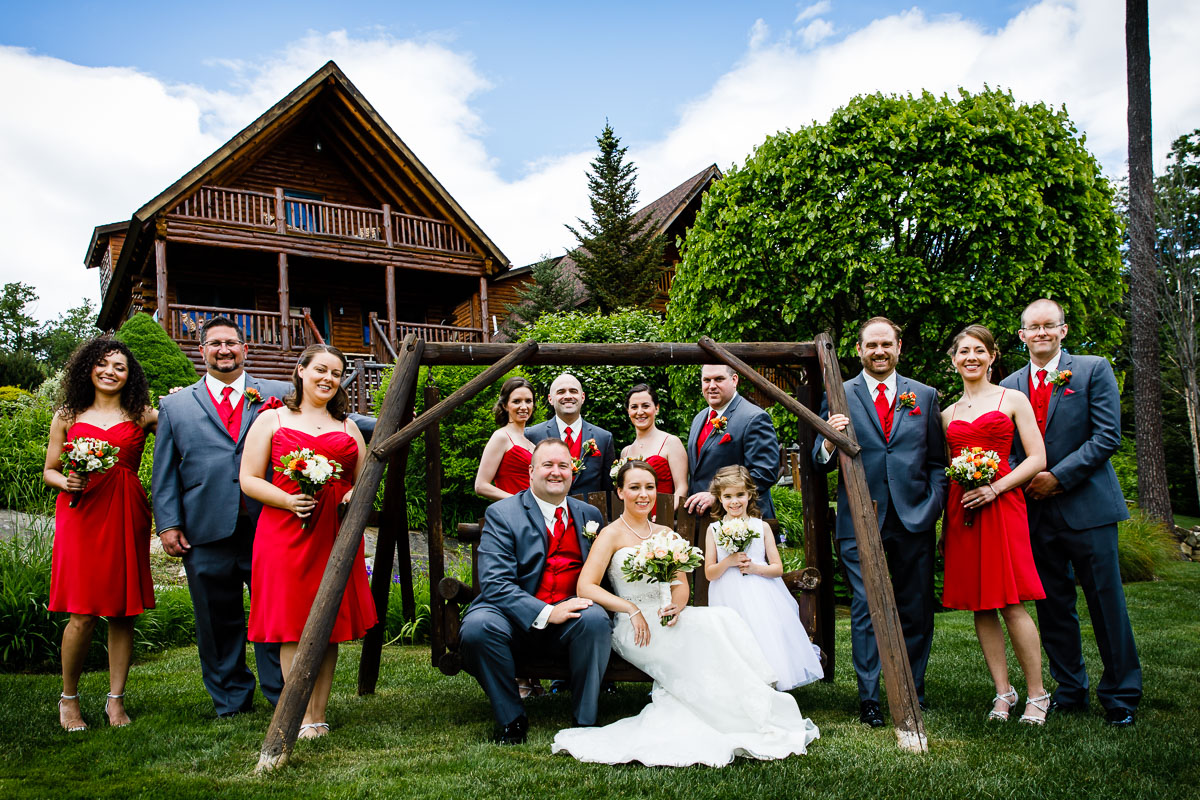 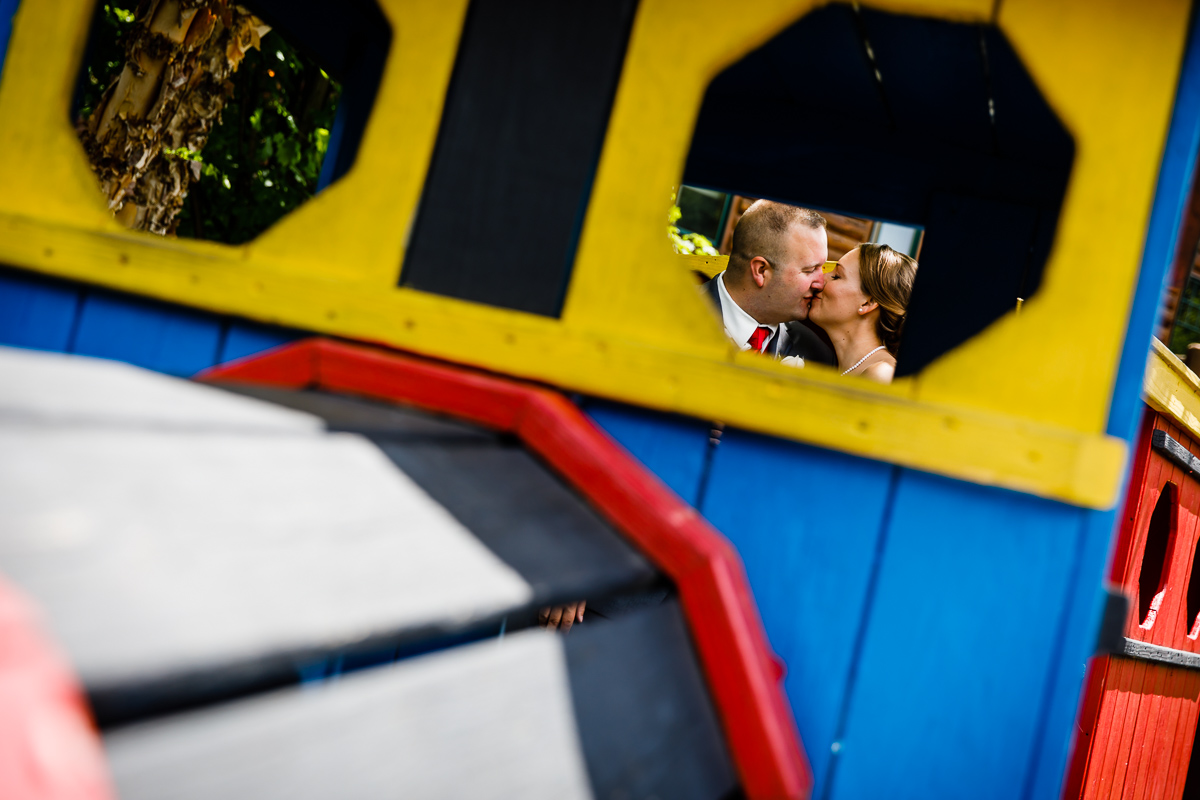 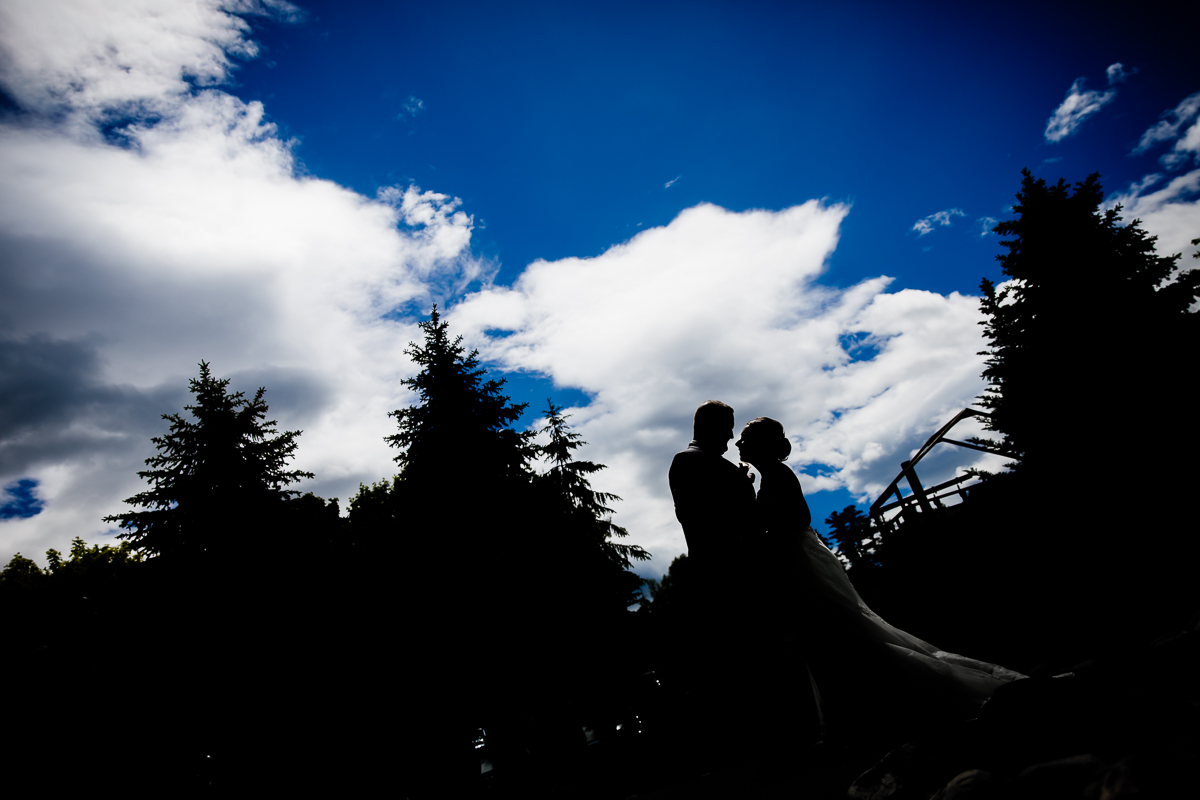 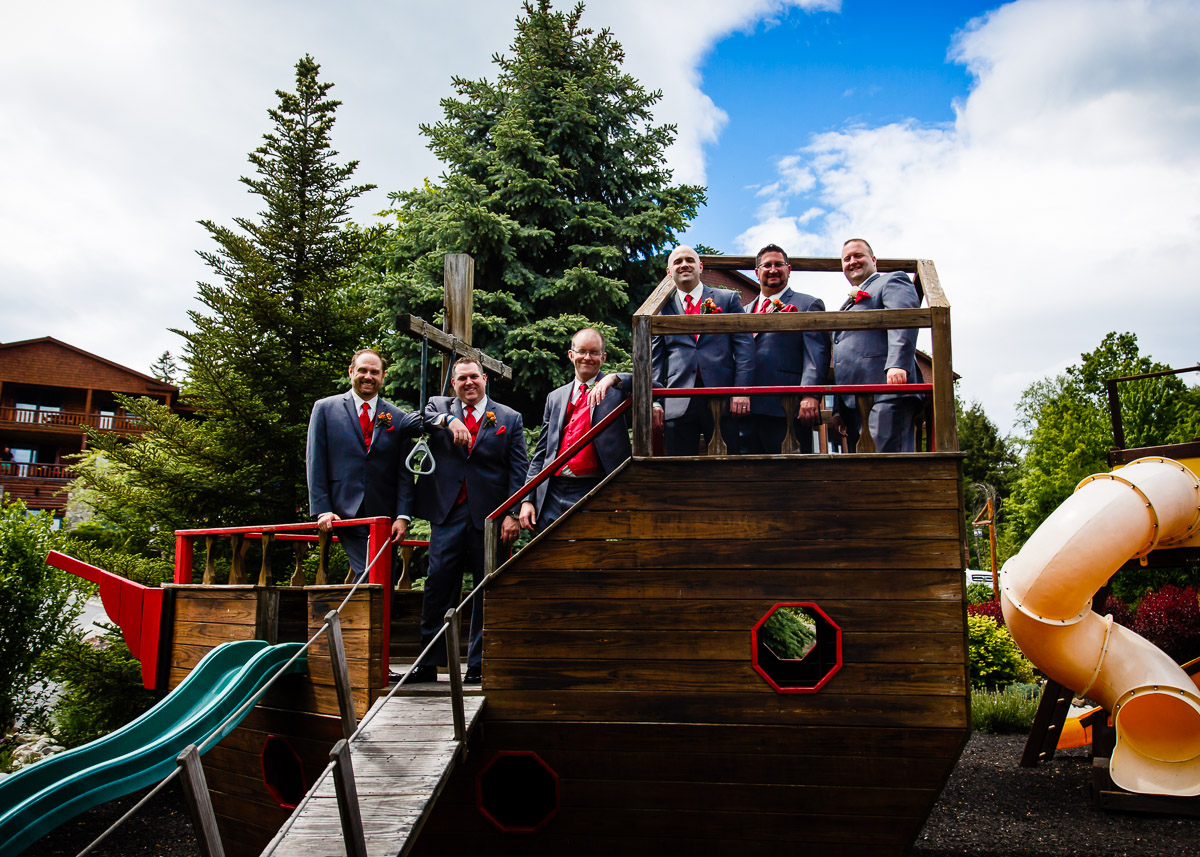 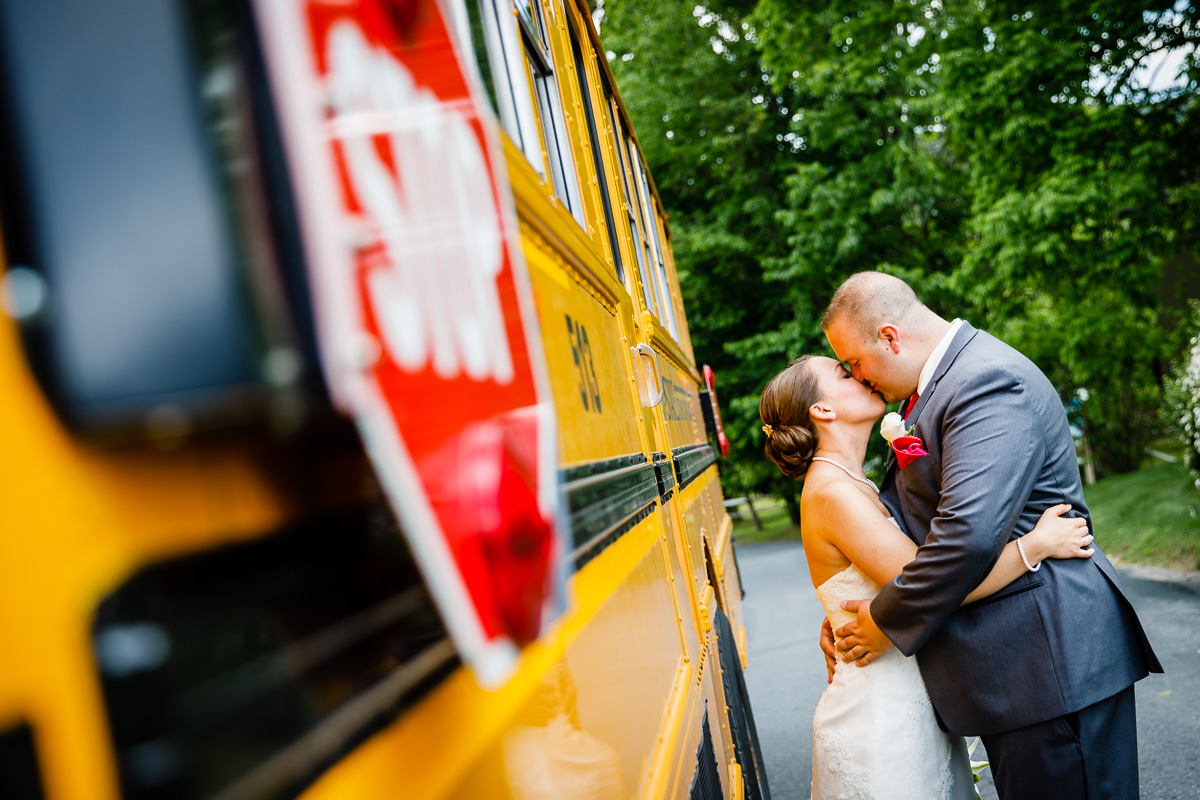 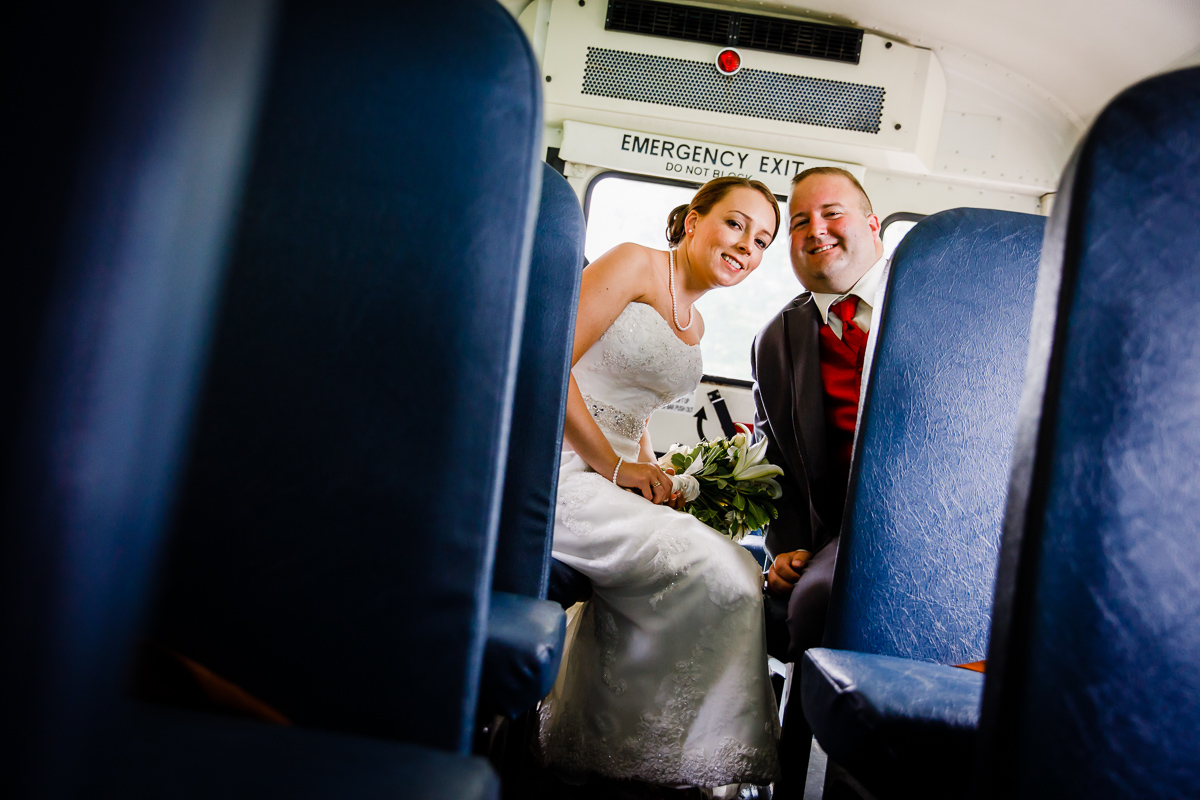 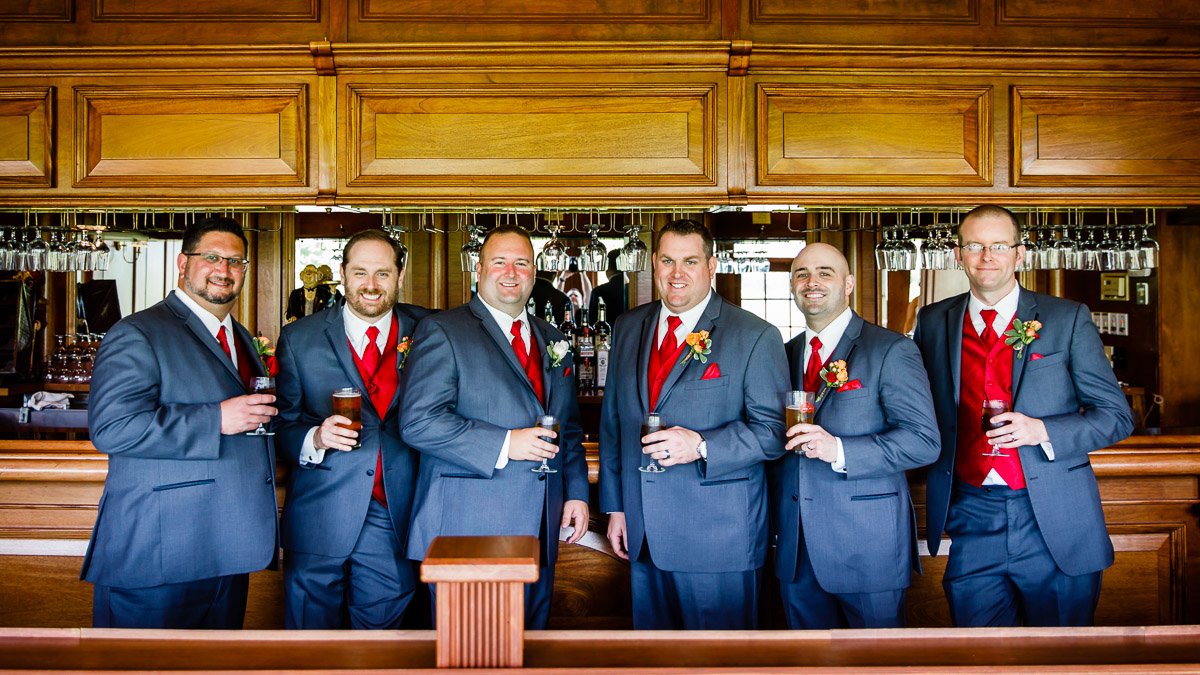 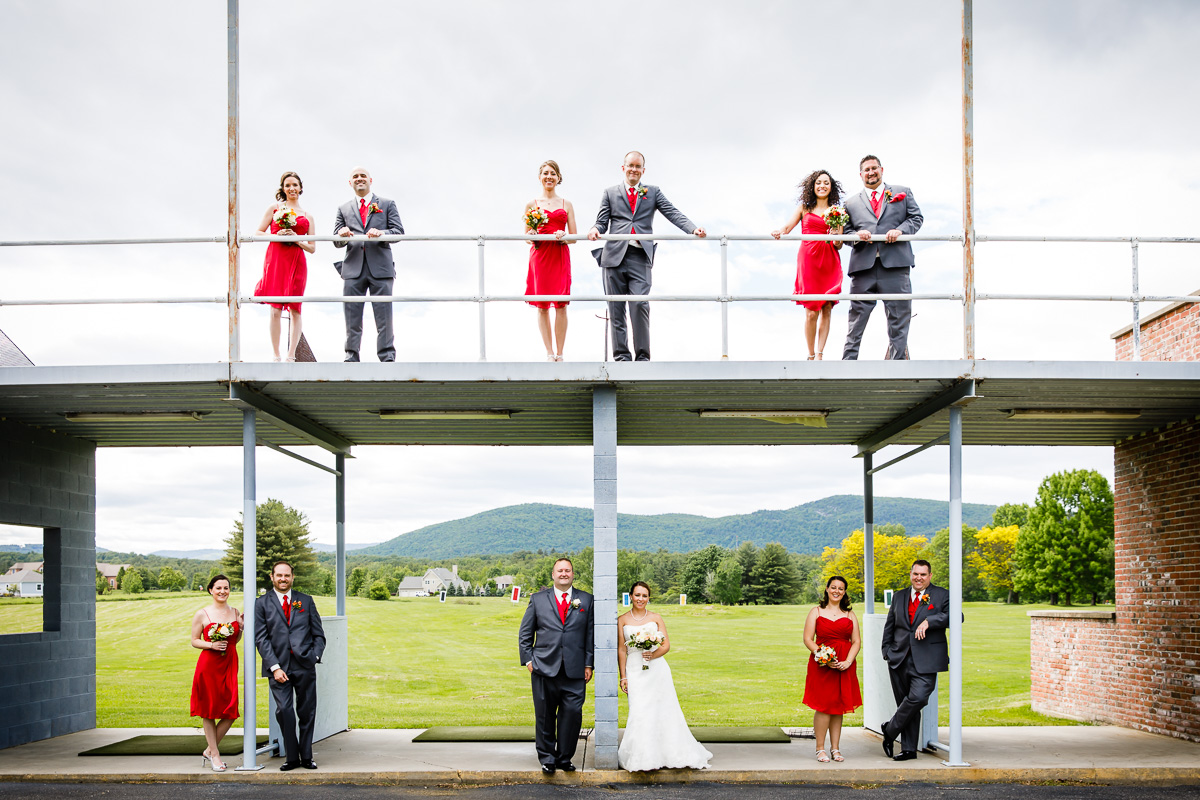 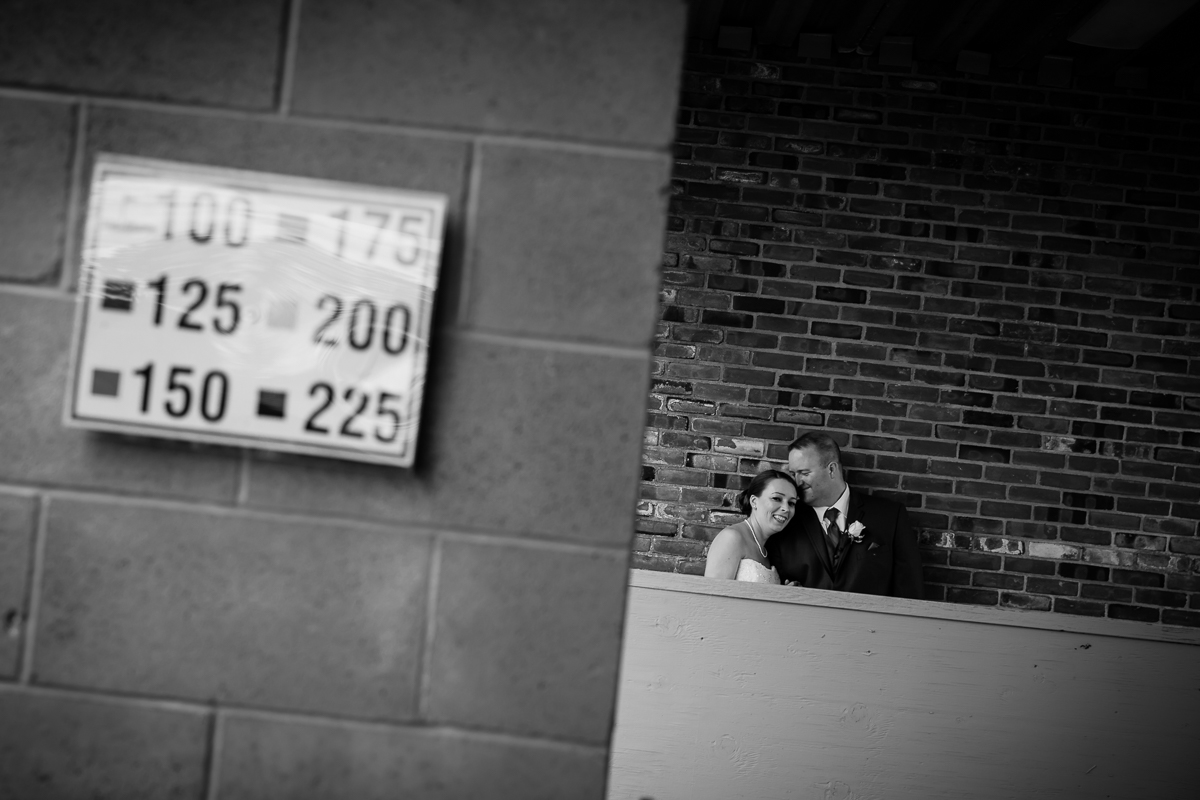 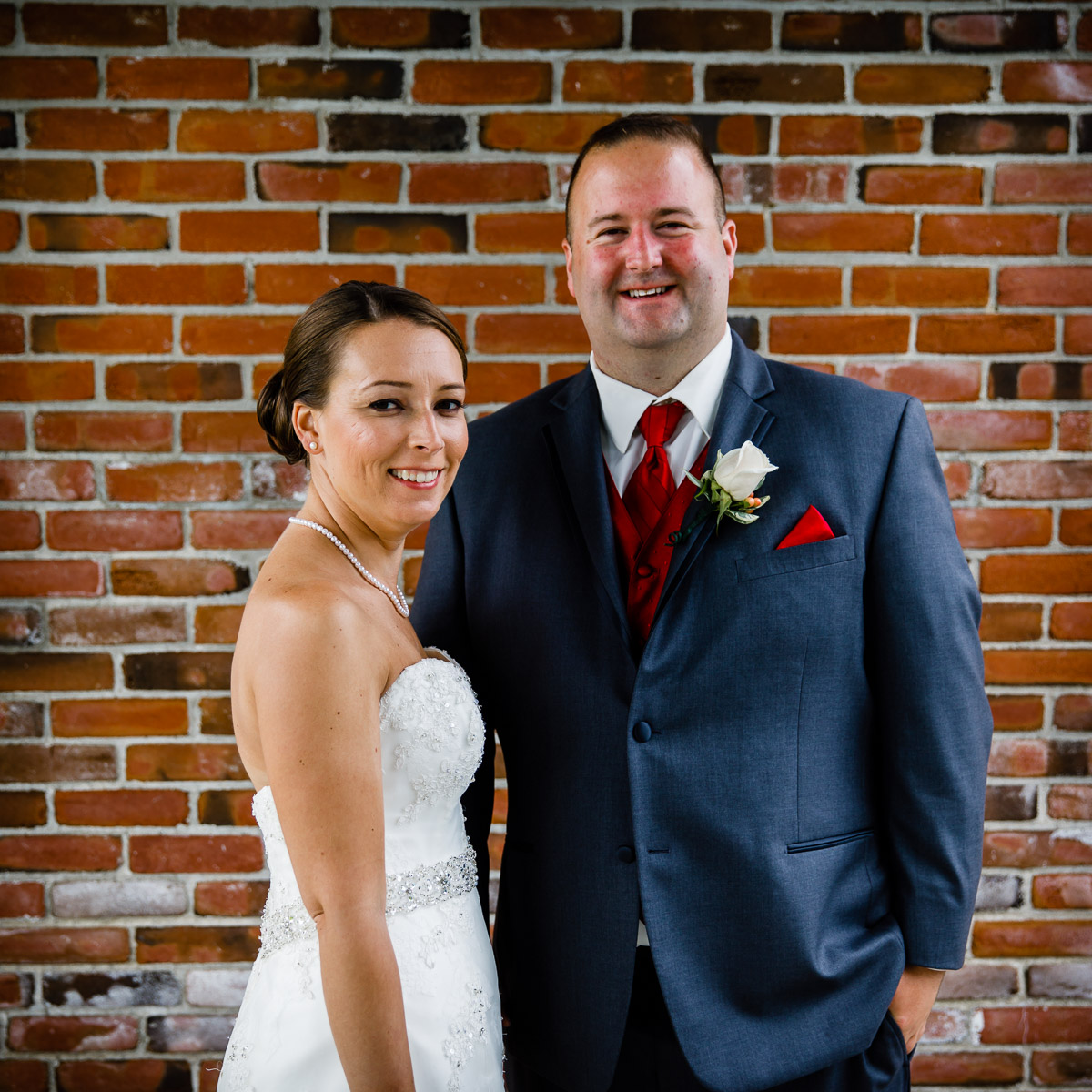 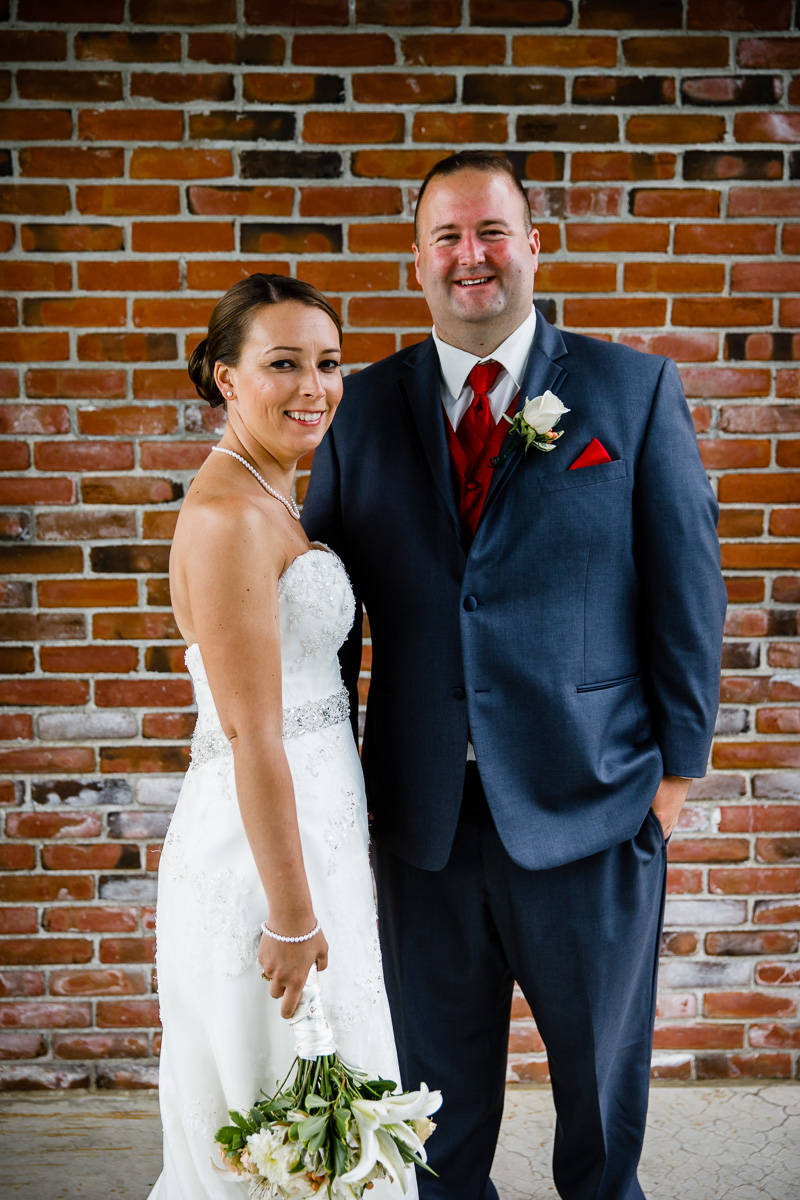 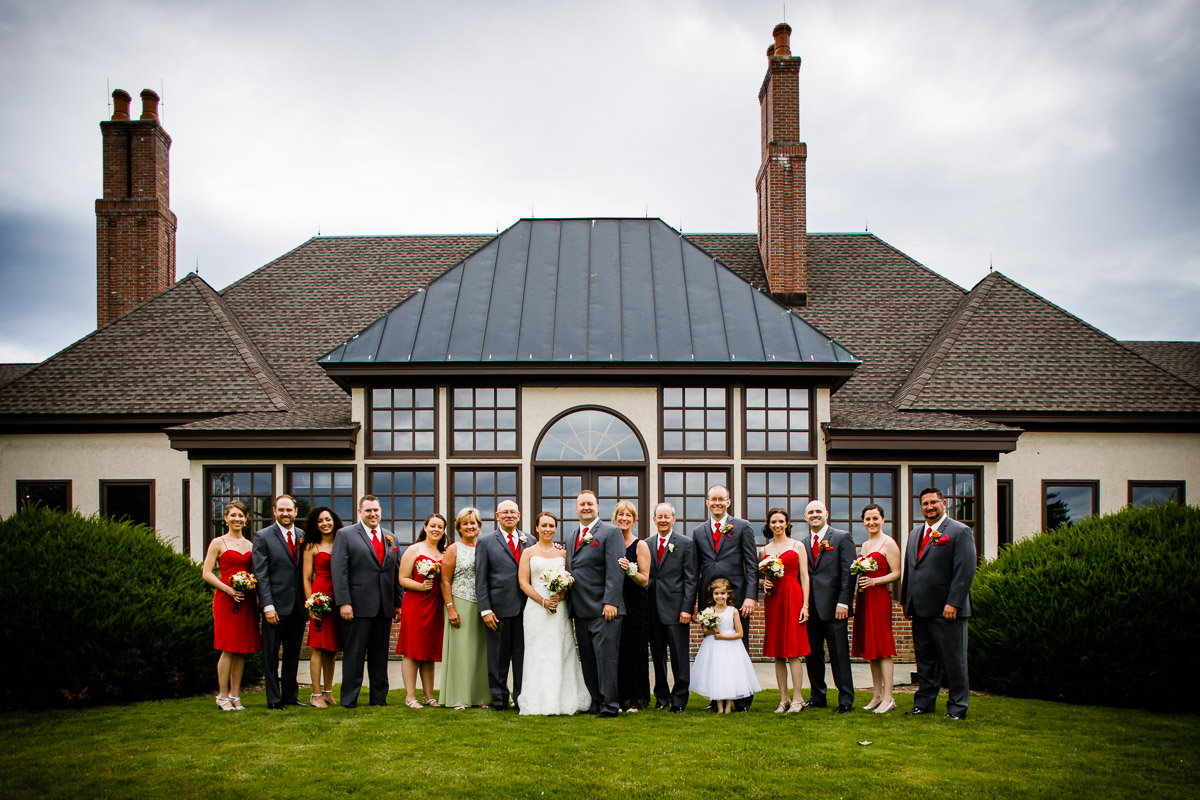 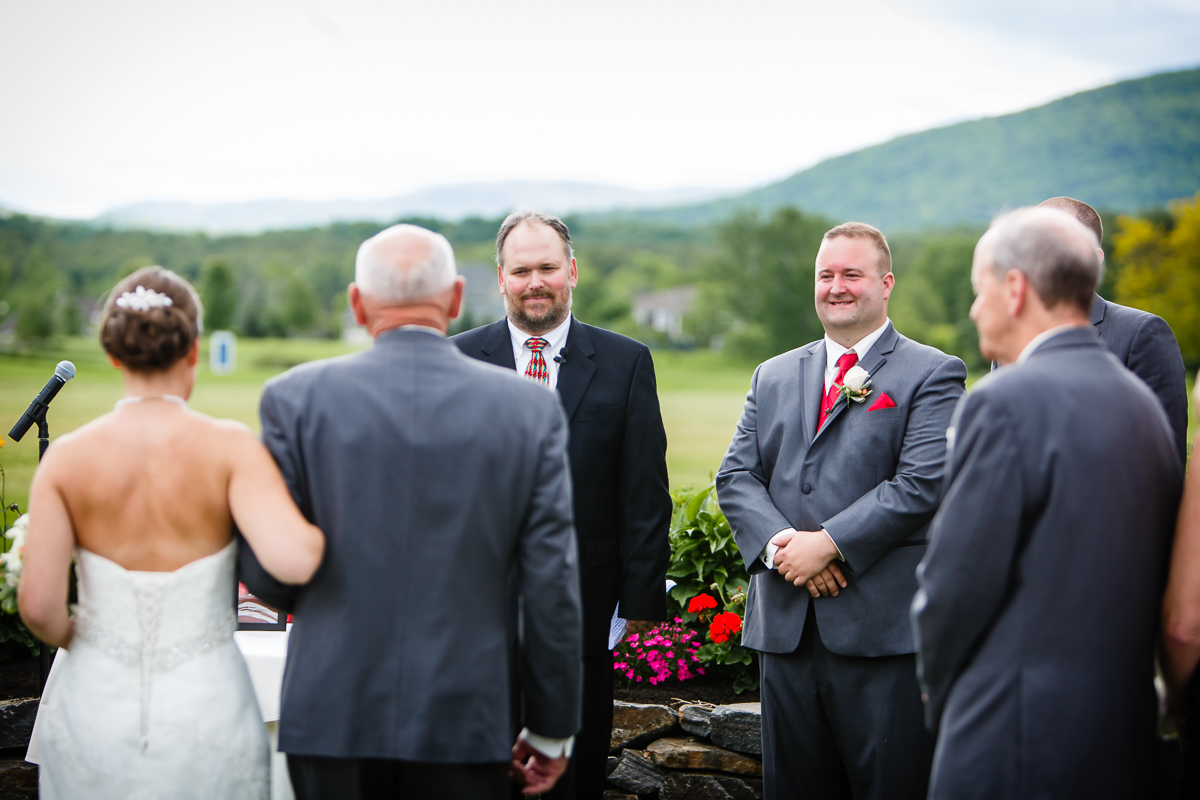 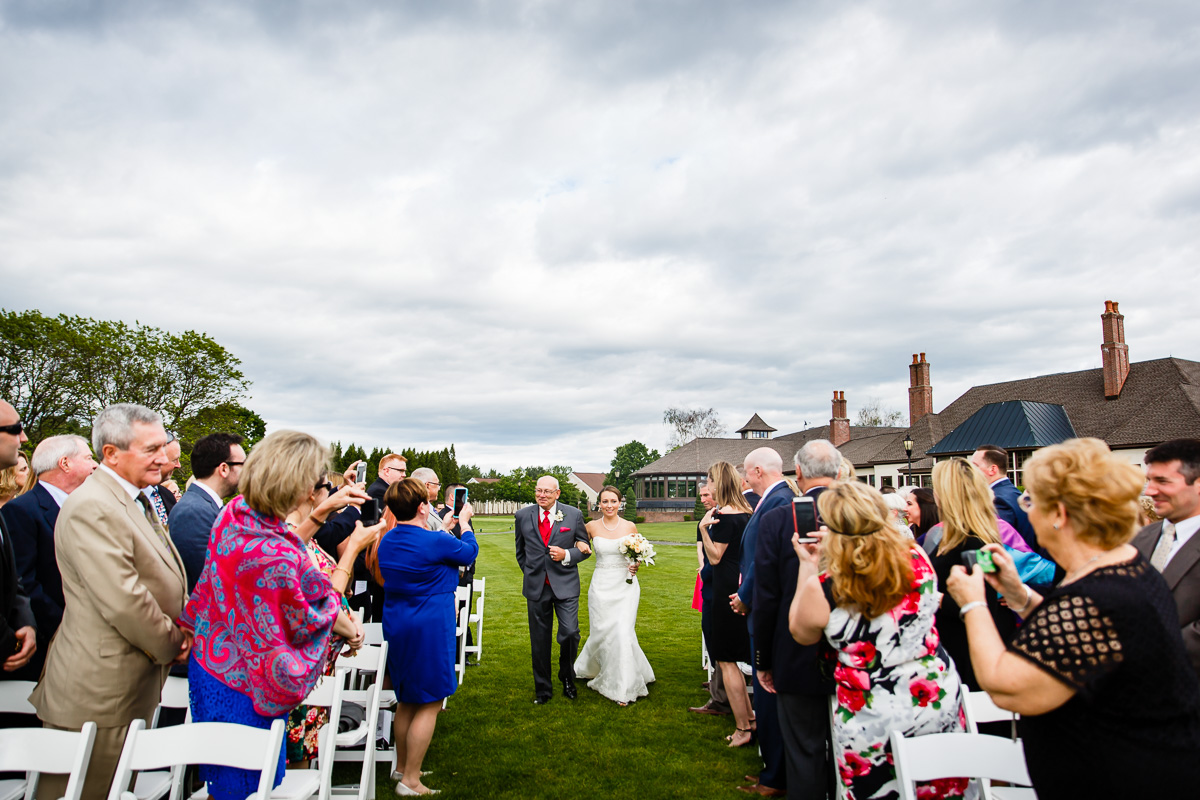 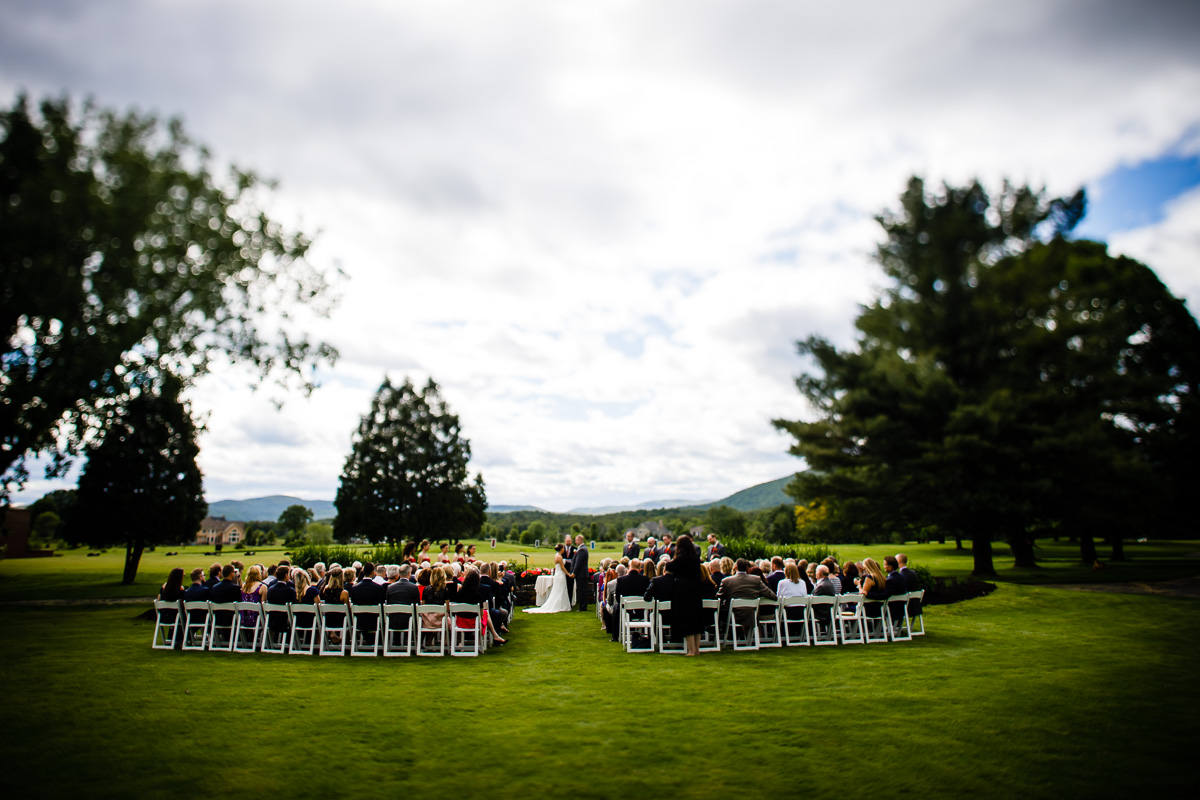 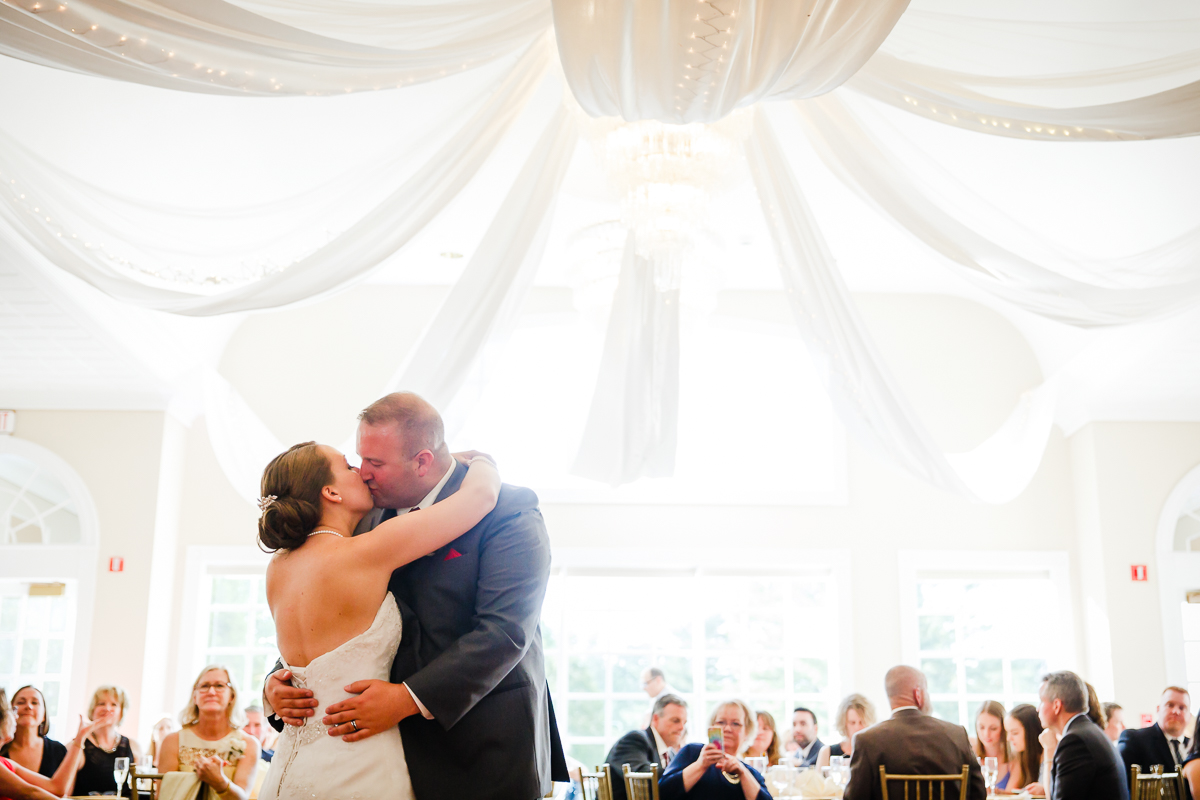 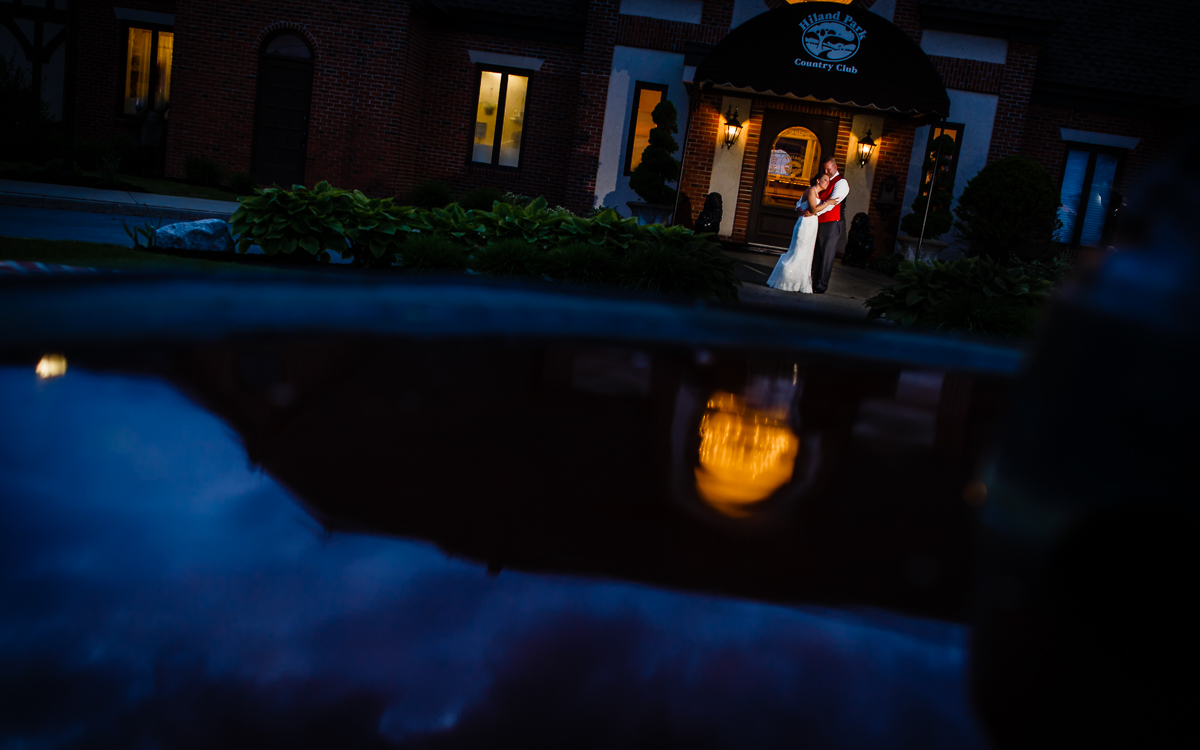 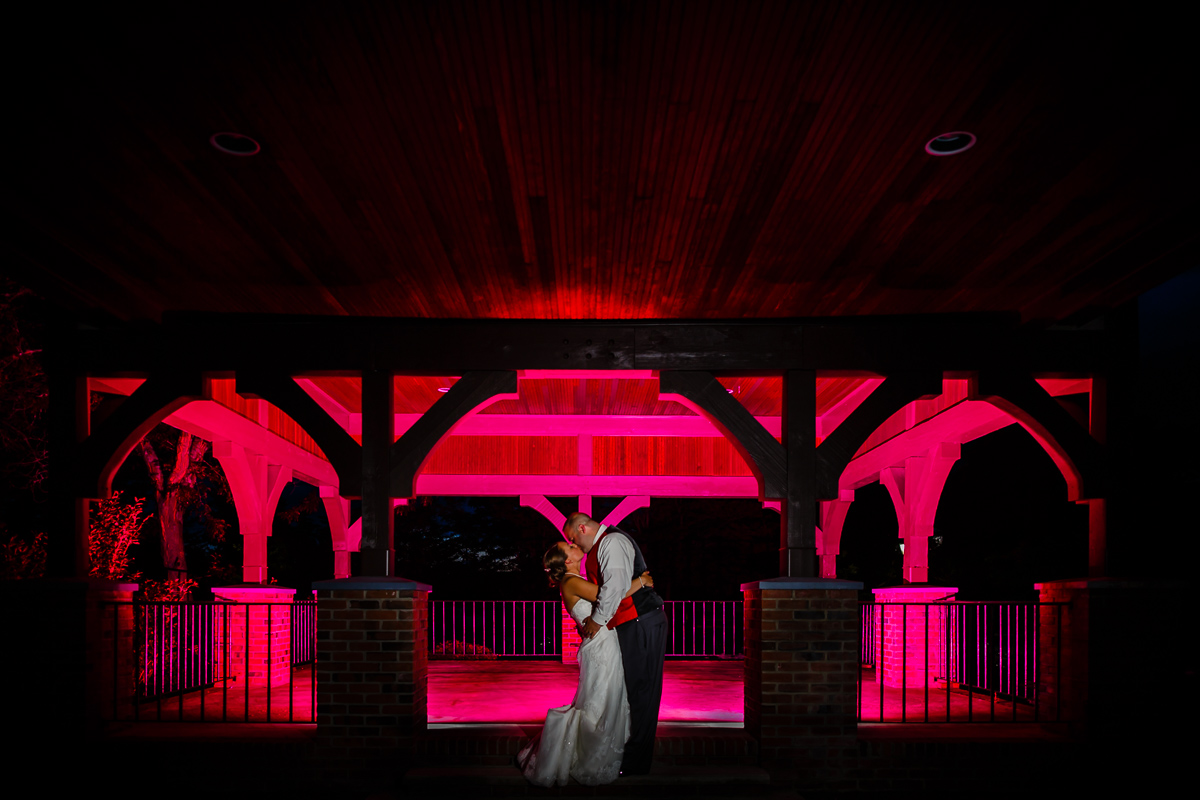 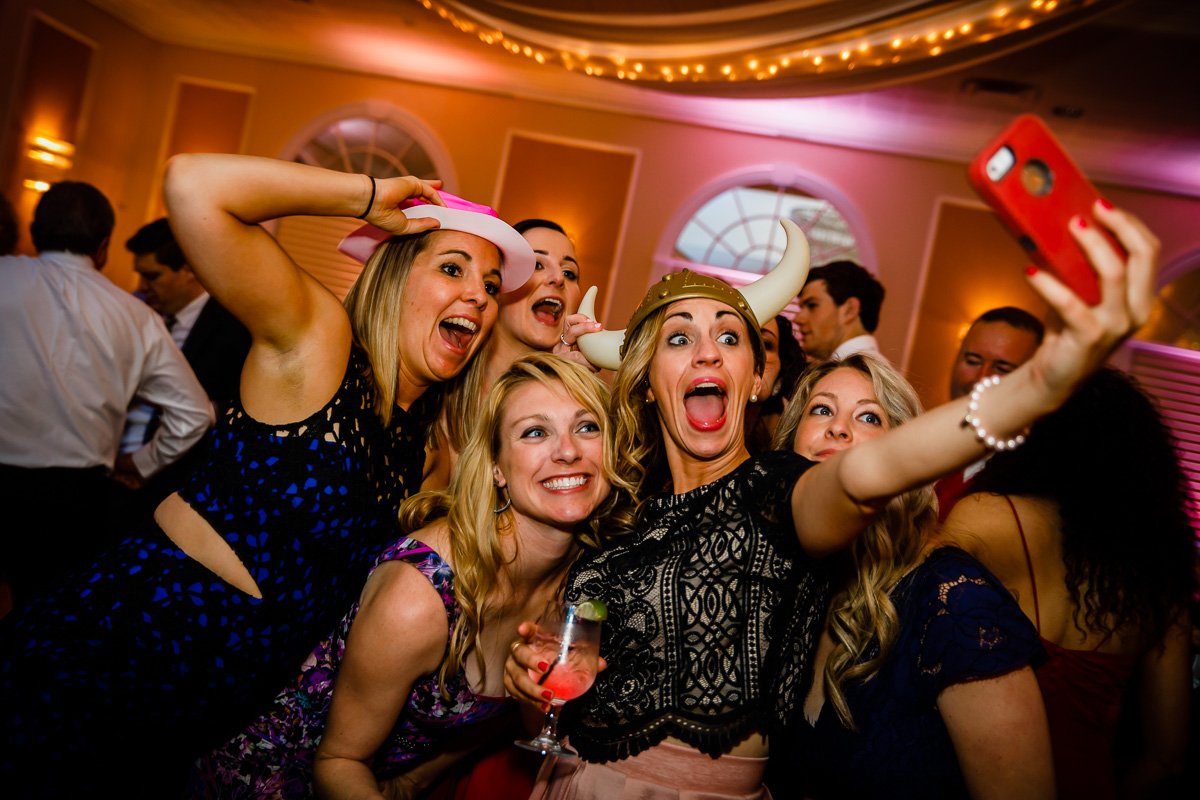