Most couples would describe their wedding day as a magical day, but Deanna and Ryan incorporated some legit magic, Harry Potter-style on their wedding day… which seemed most fitting since Ryan proposed to Deanna in Harry Potter World.  The two had their first look in downtown Troy and then headed over to Revolution Hall for a beautiful ceremony where they were married by an officiant (whose power was invested in her by both New York State and the Ministry of Magic.)  Then the party started and friends and family celebrated these two amazing people.  There was a delicious spread of desserts from the candy trolly, the dance floor was hopping, and guests were having a great time. Overall though “mischief was managed.” I could Sirius-ly insert Harry Potter references all day, but we will conclude by wishing them the best of luck on all their chapters of life ahead! 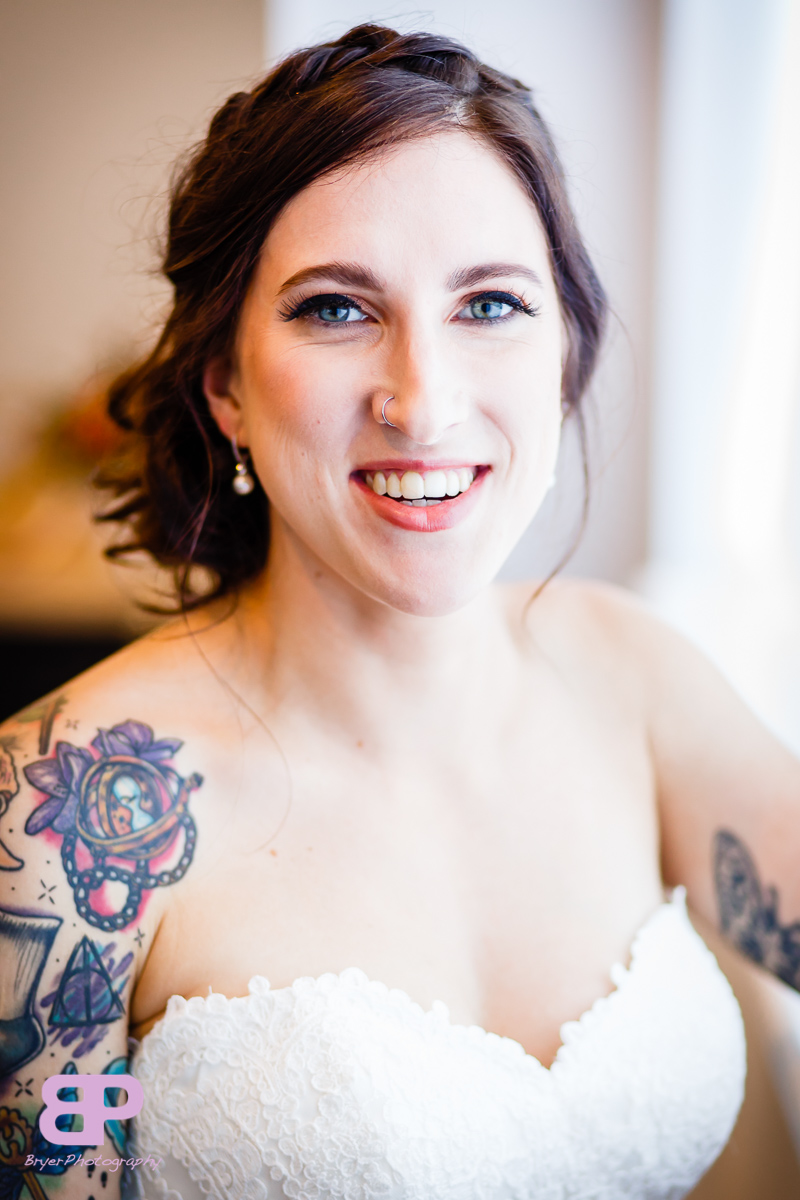 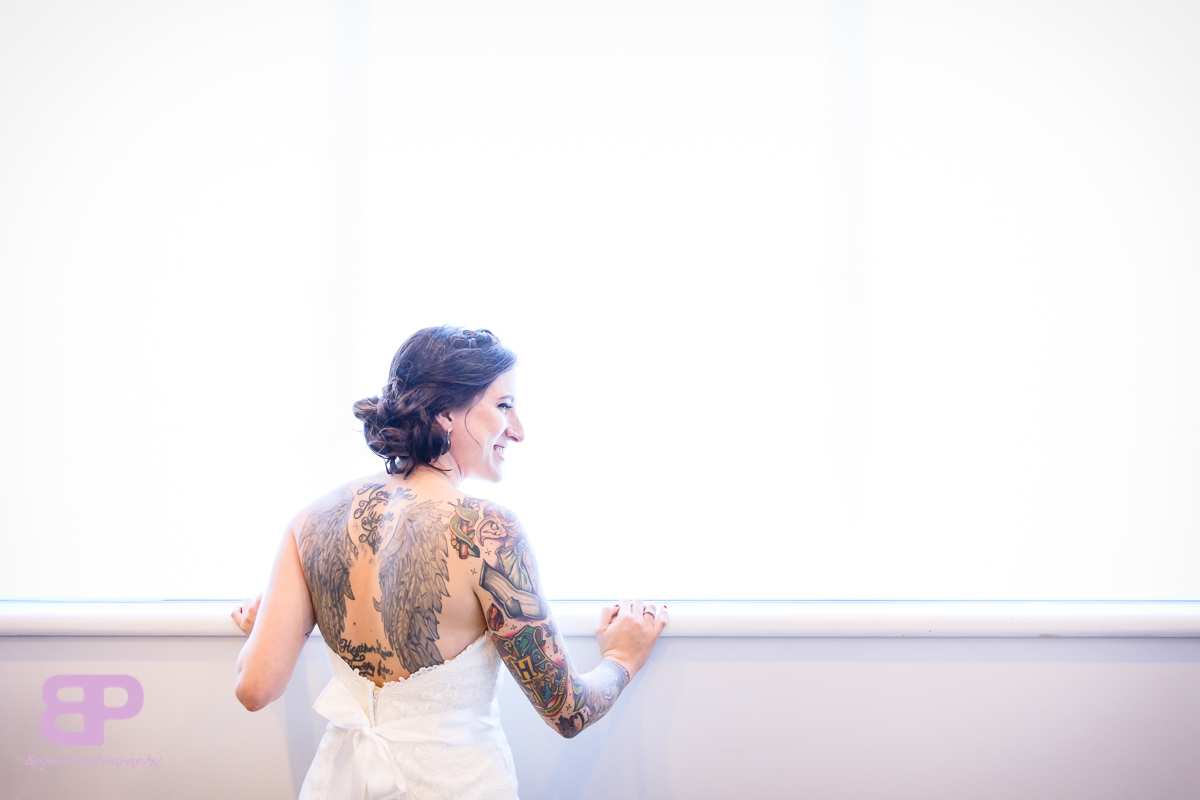 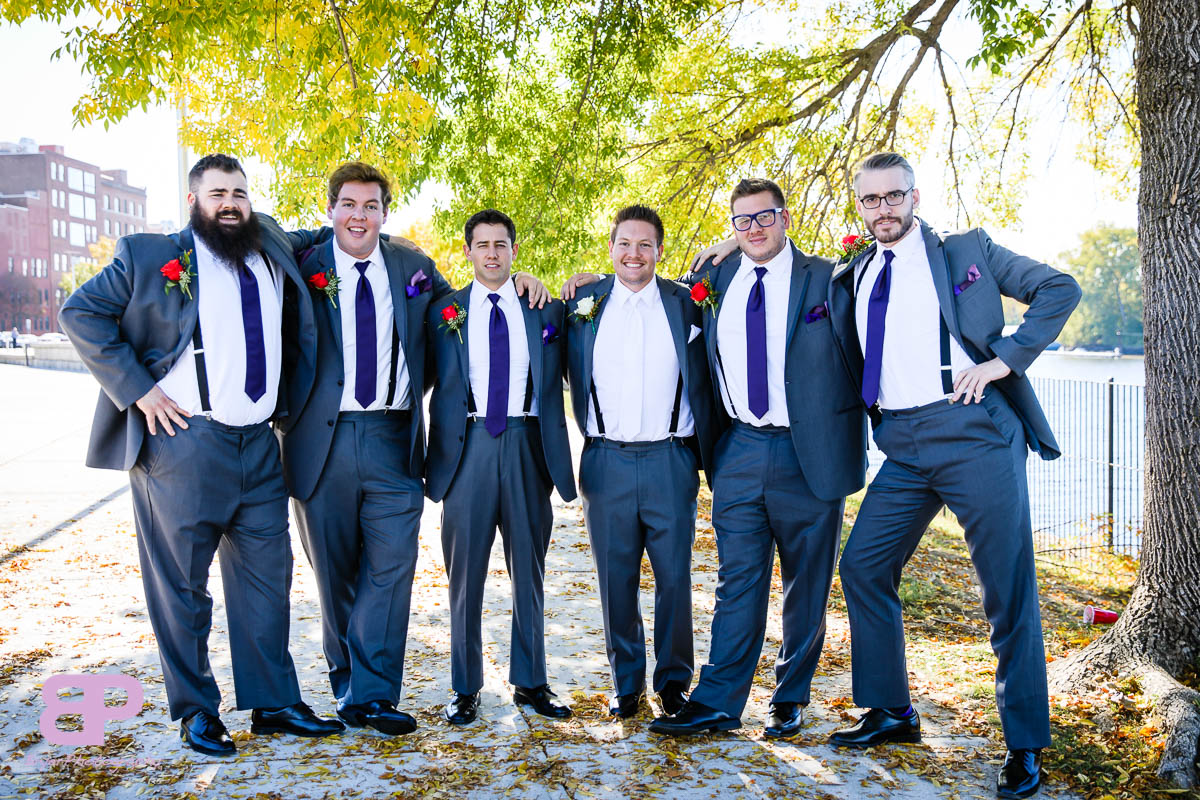 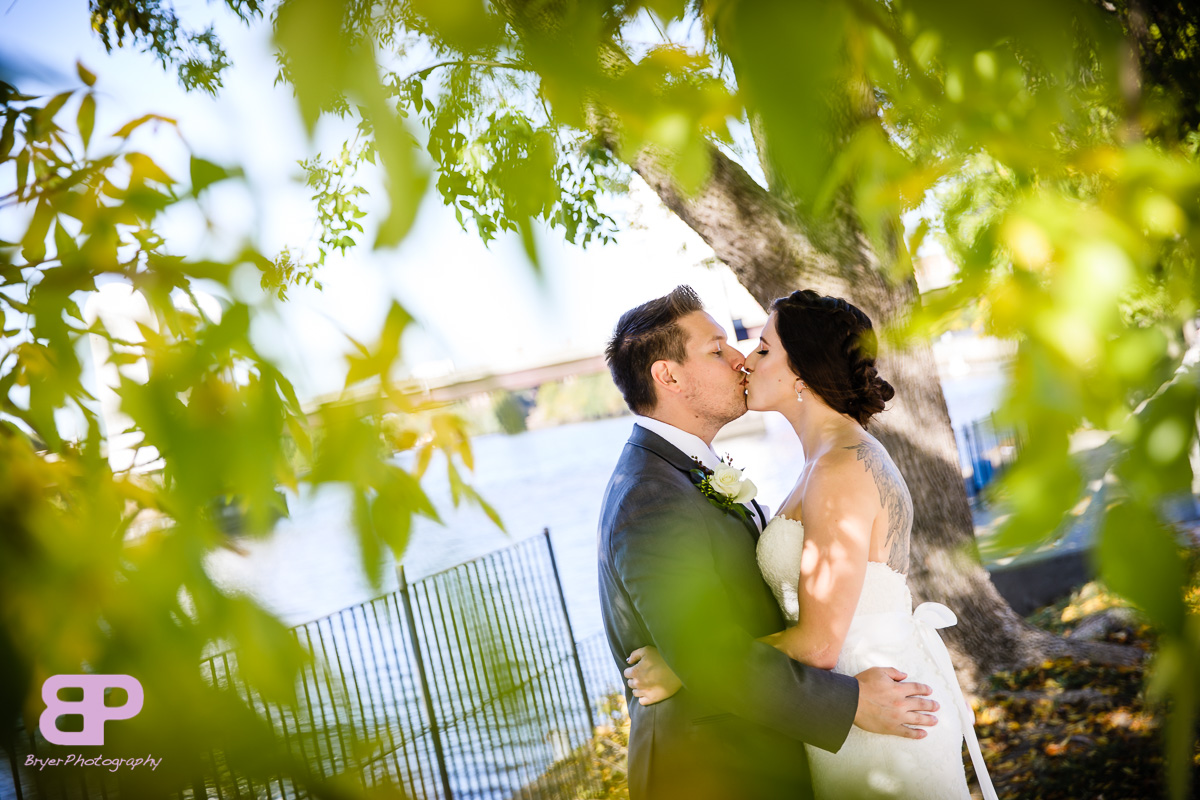 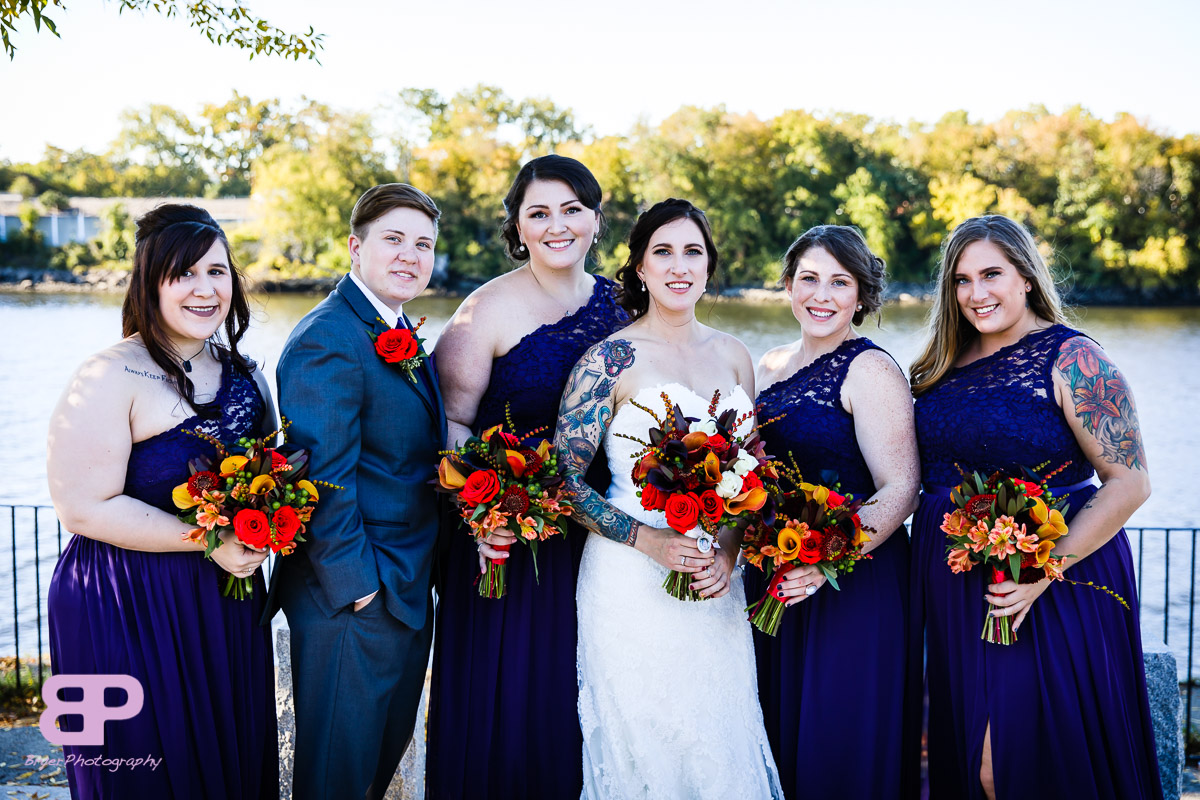 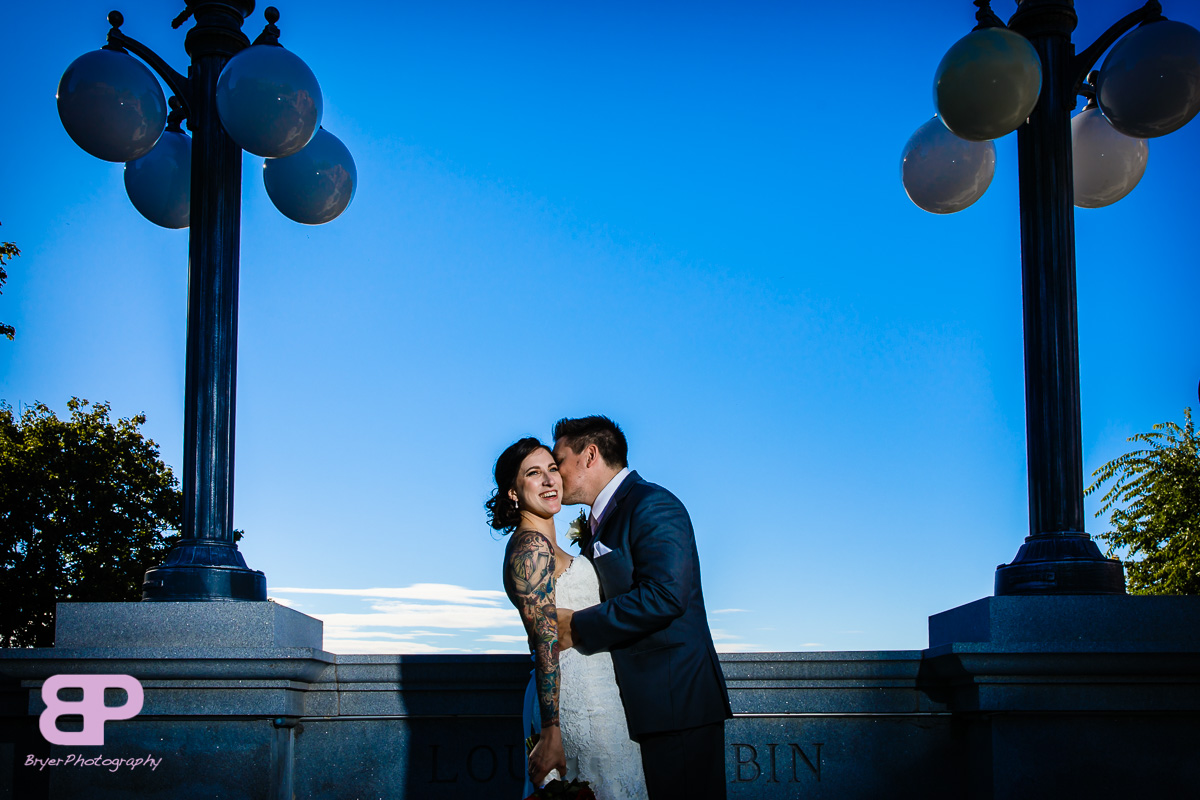 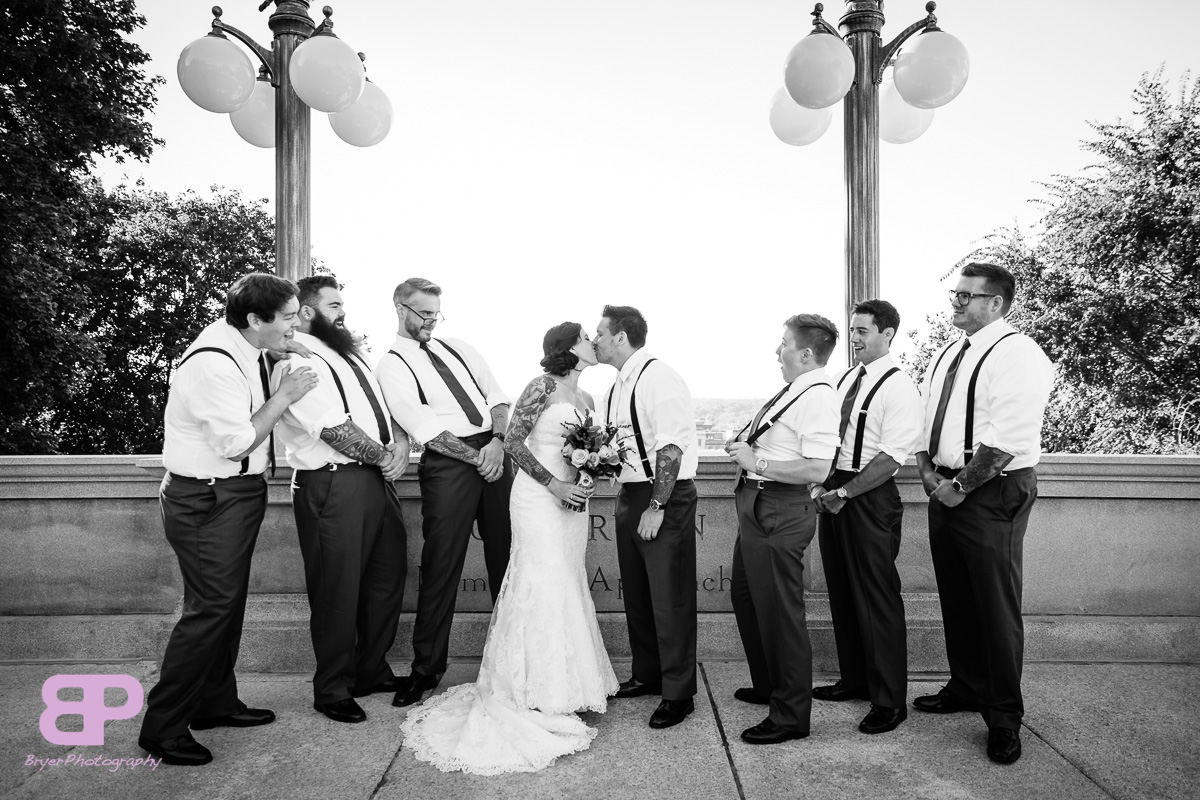 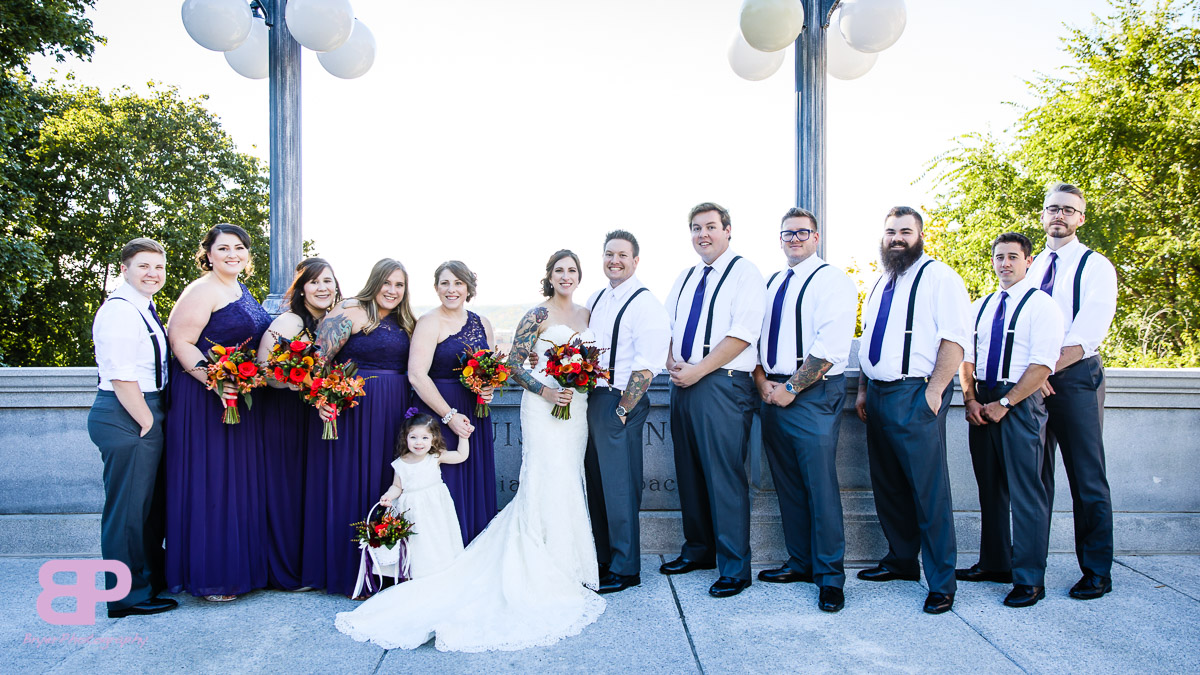 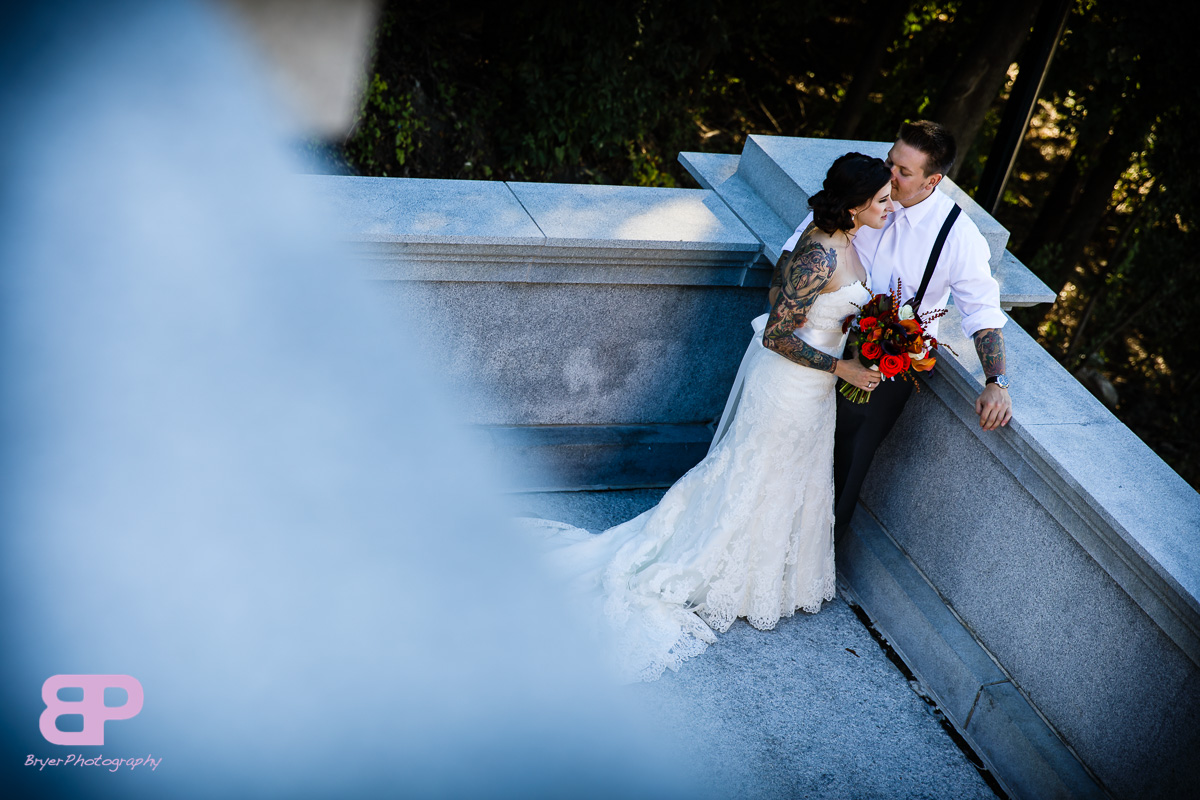 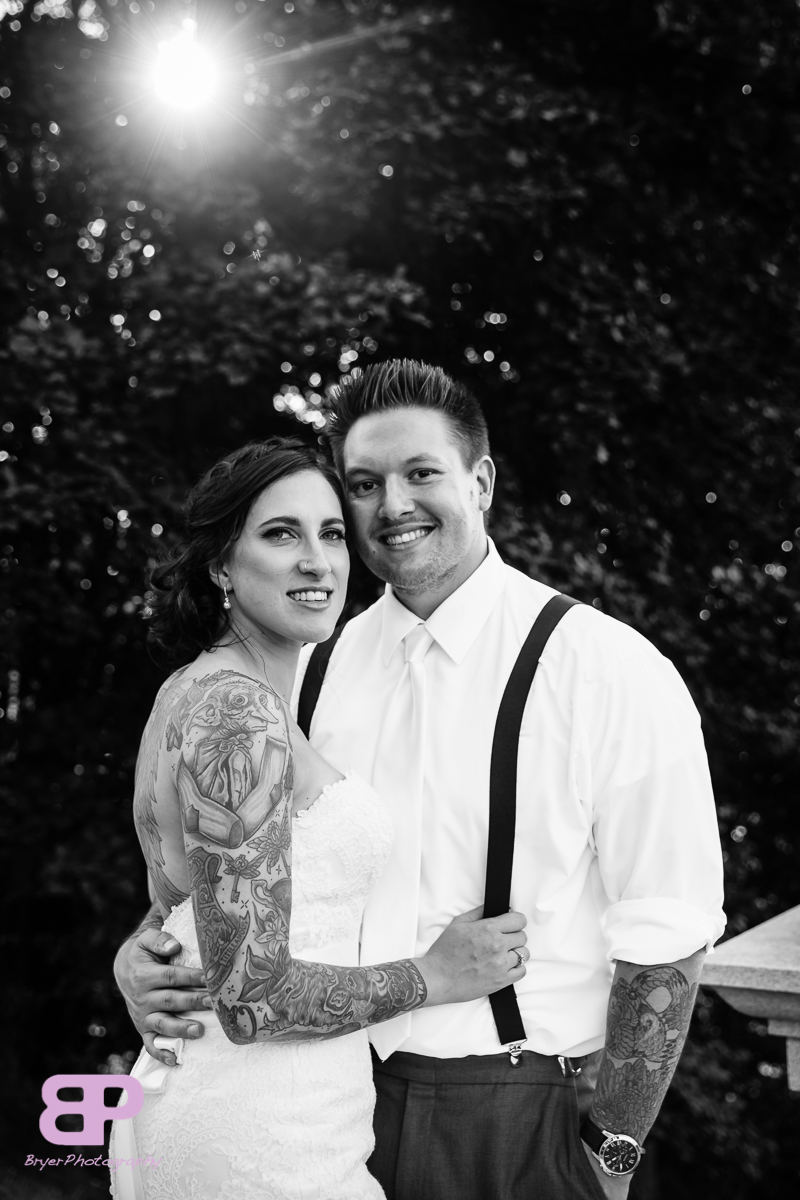 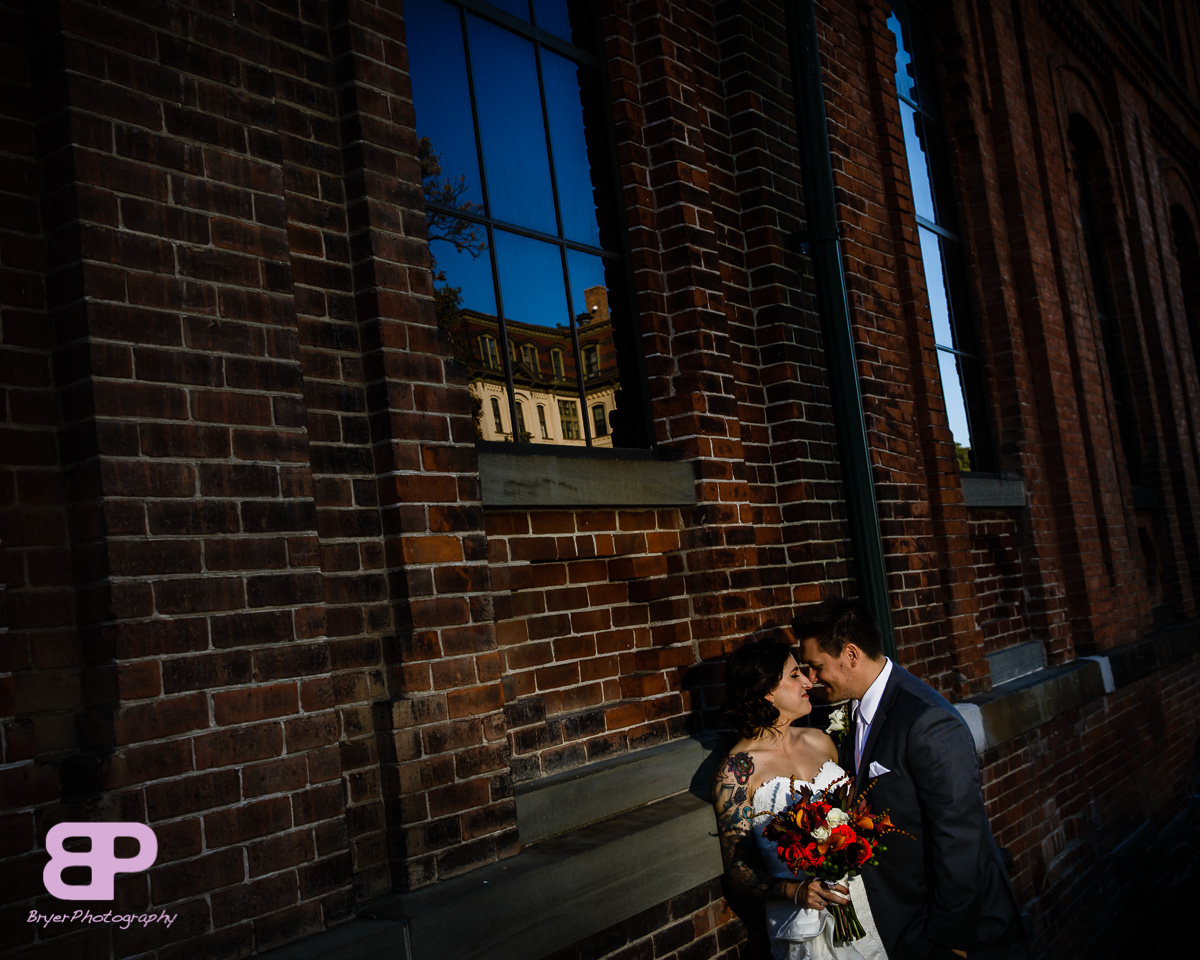 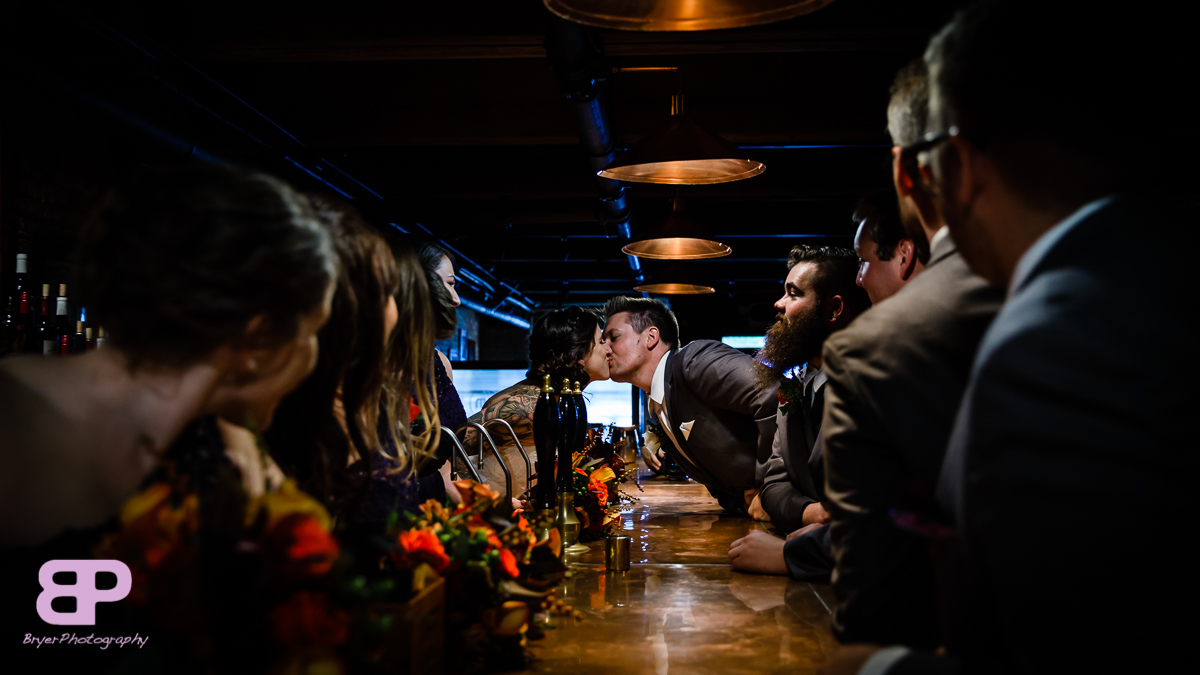 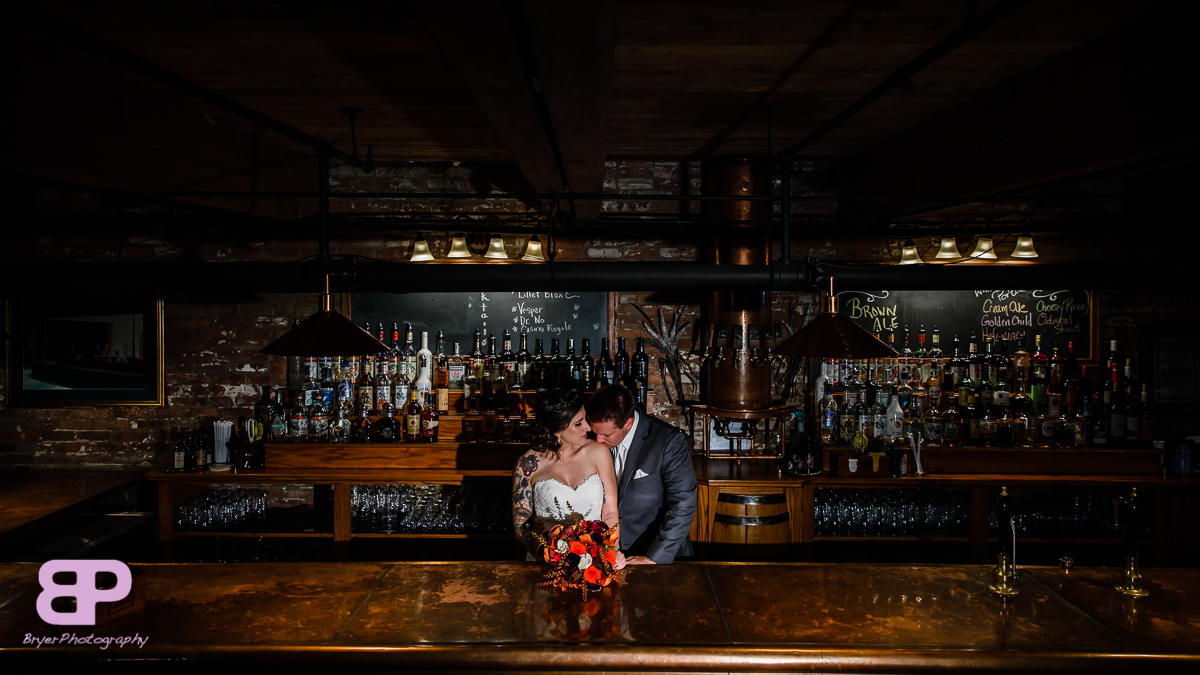 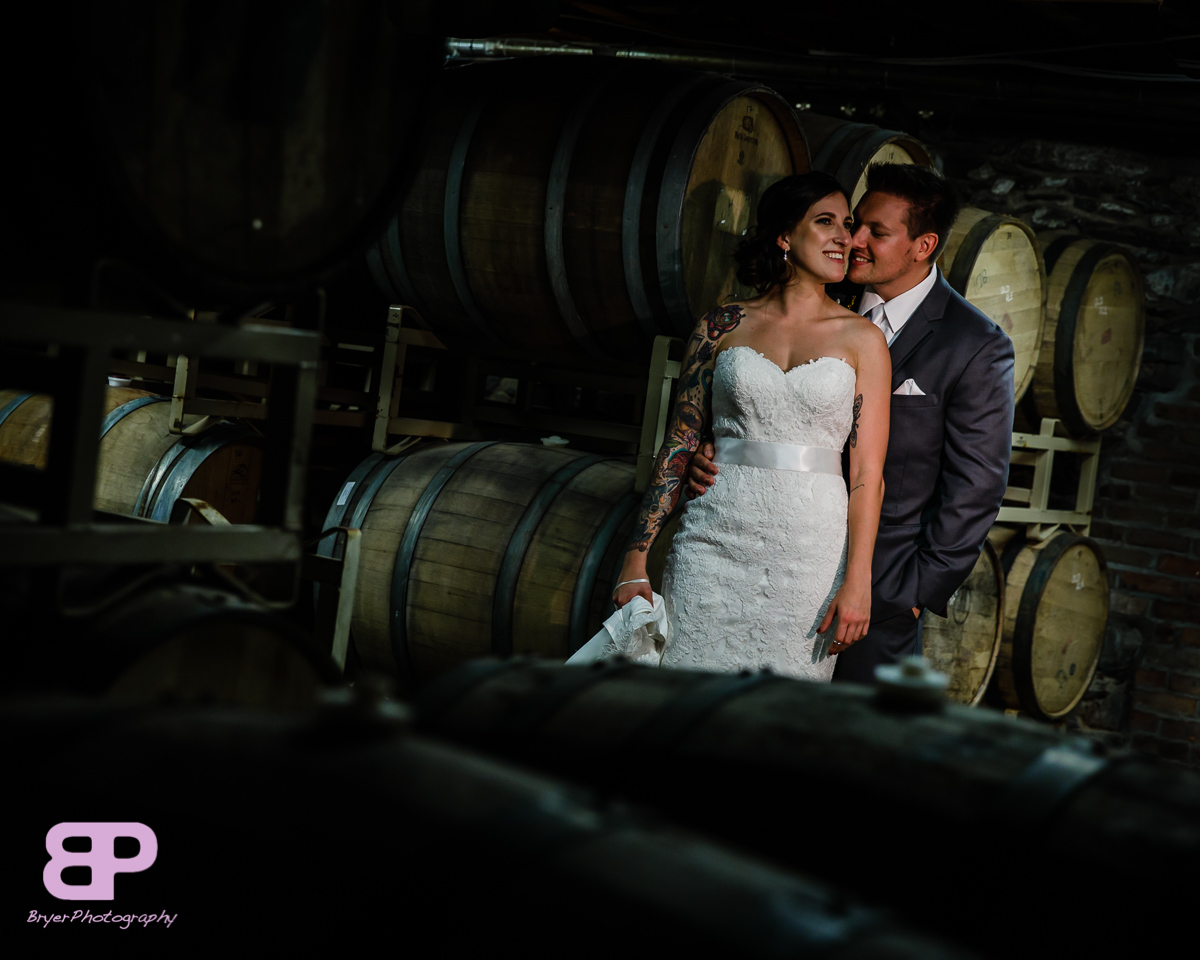 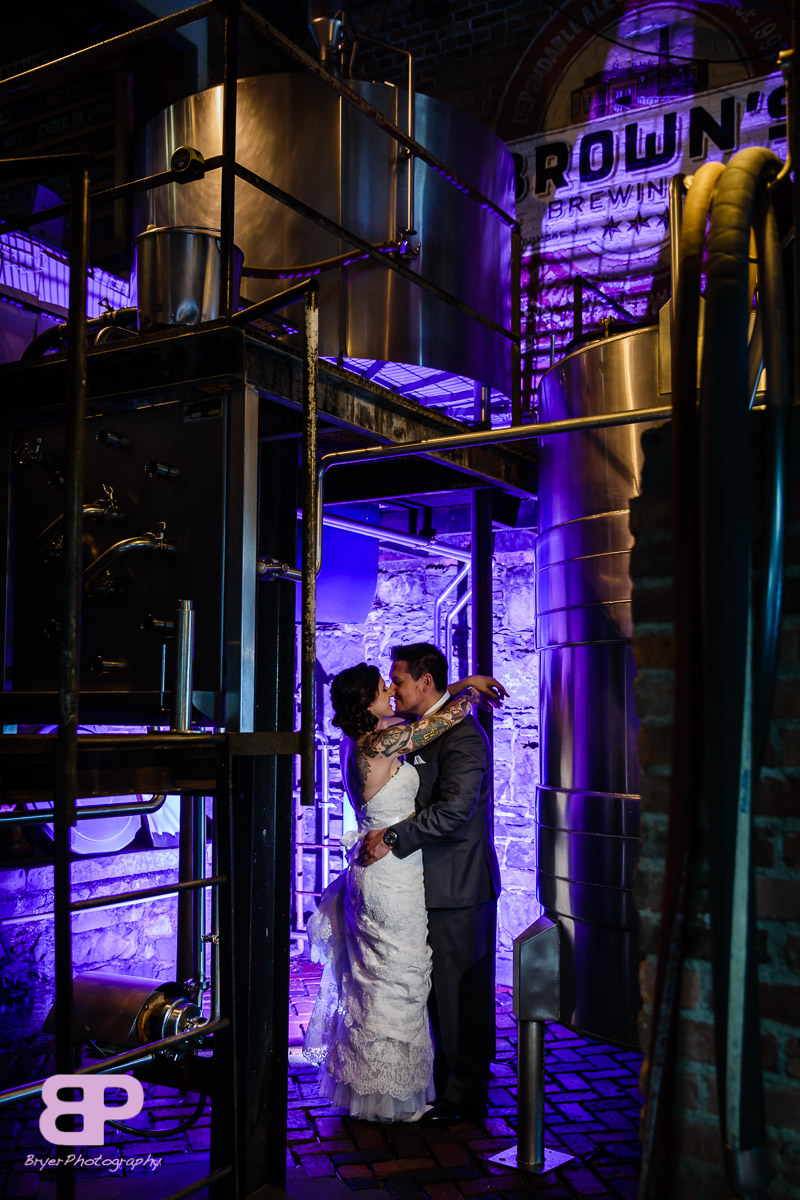 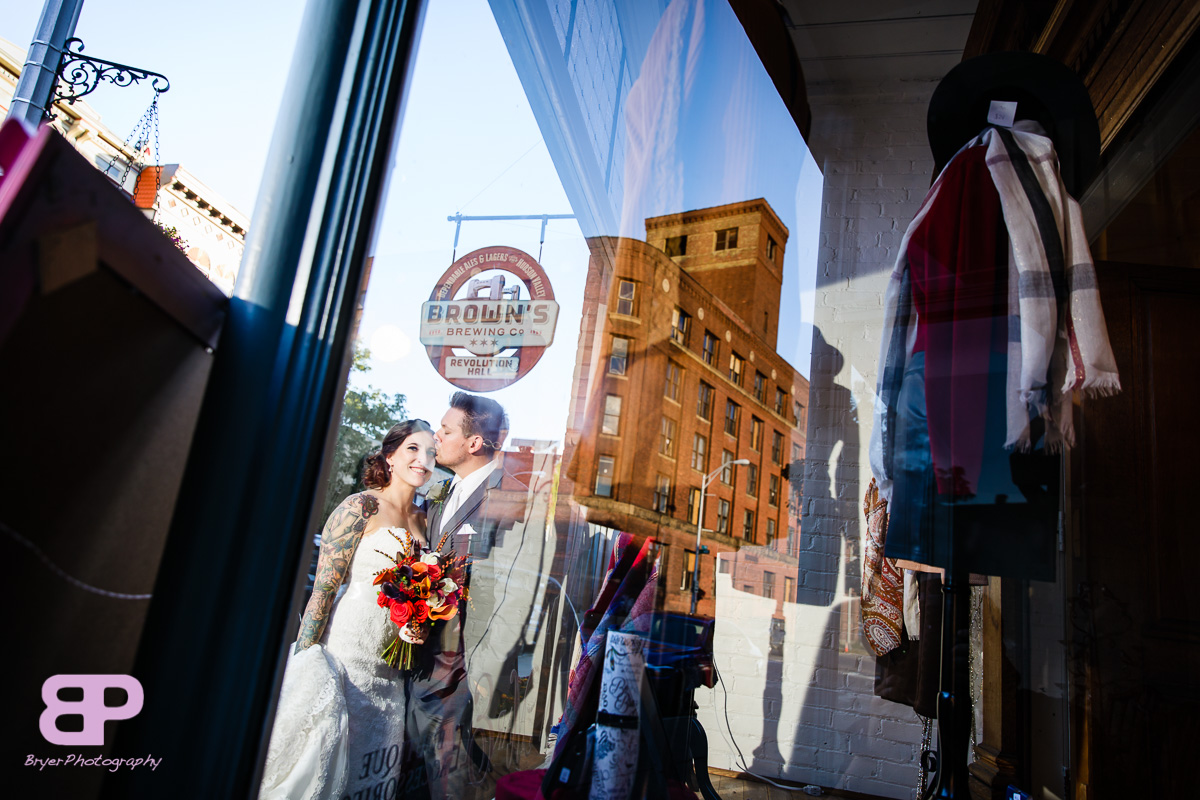 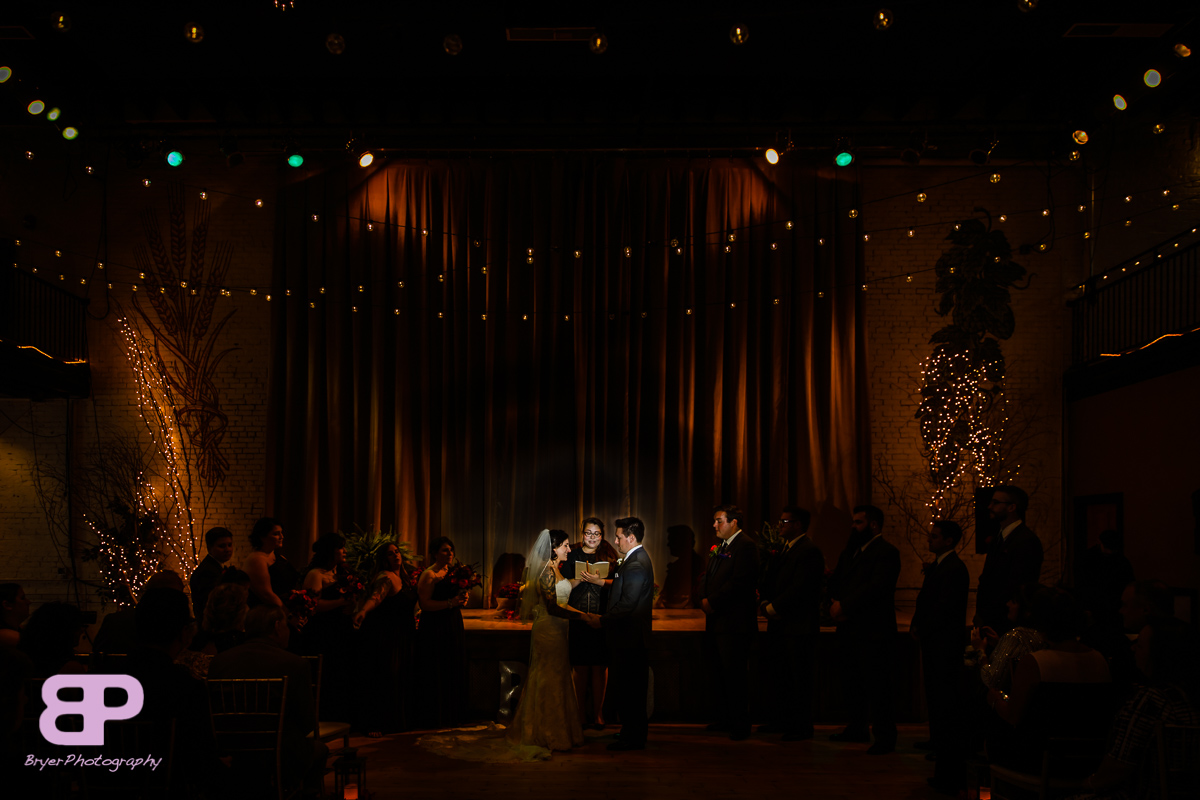 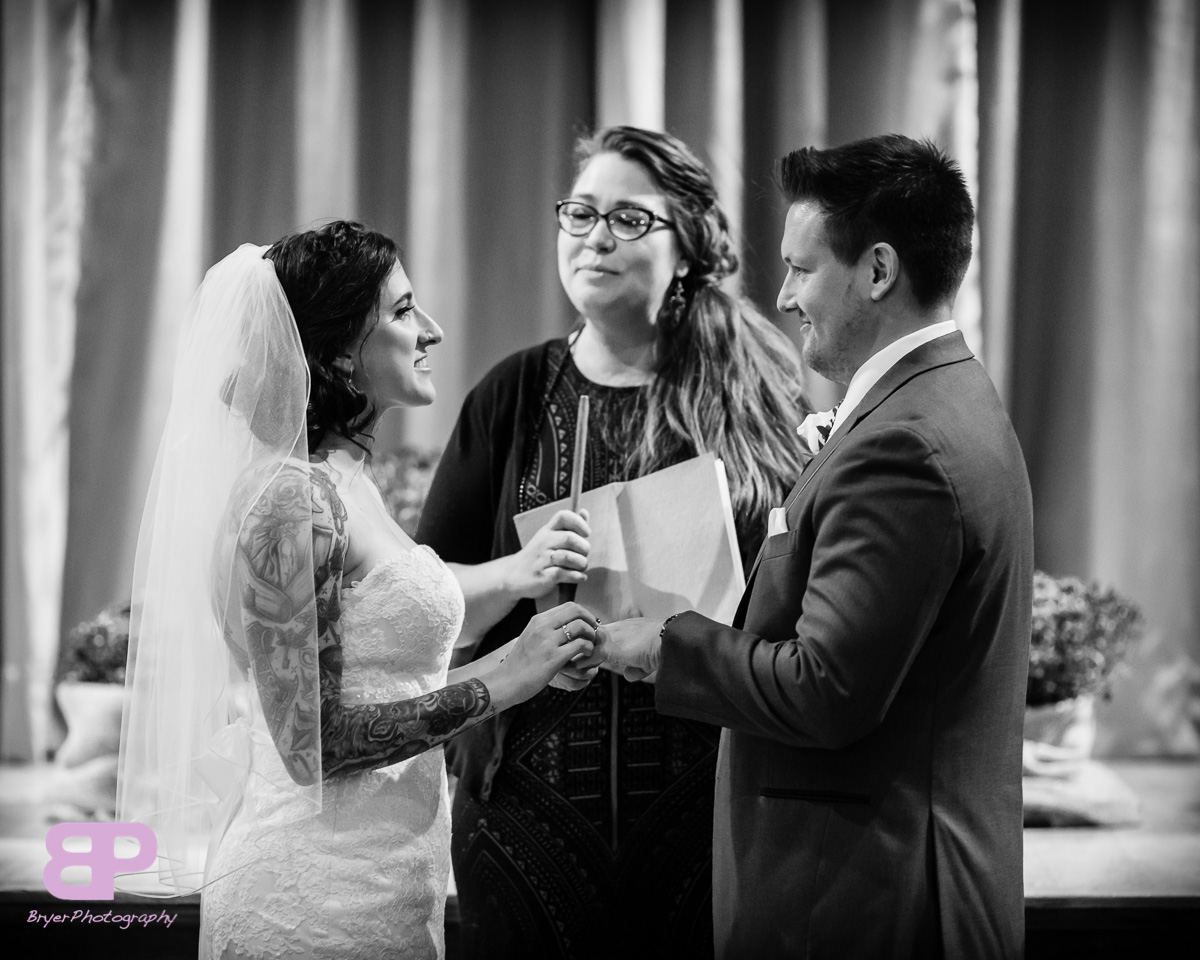 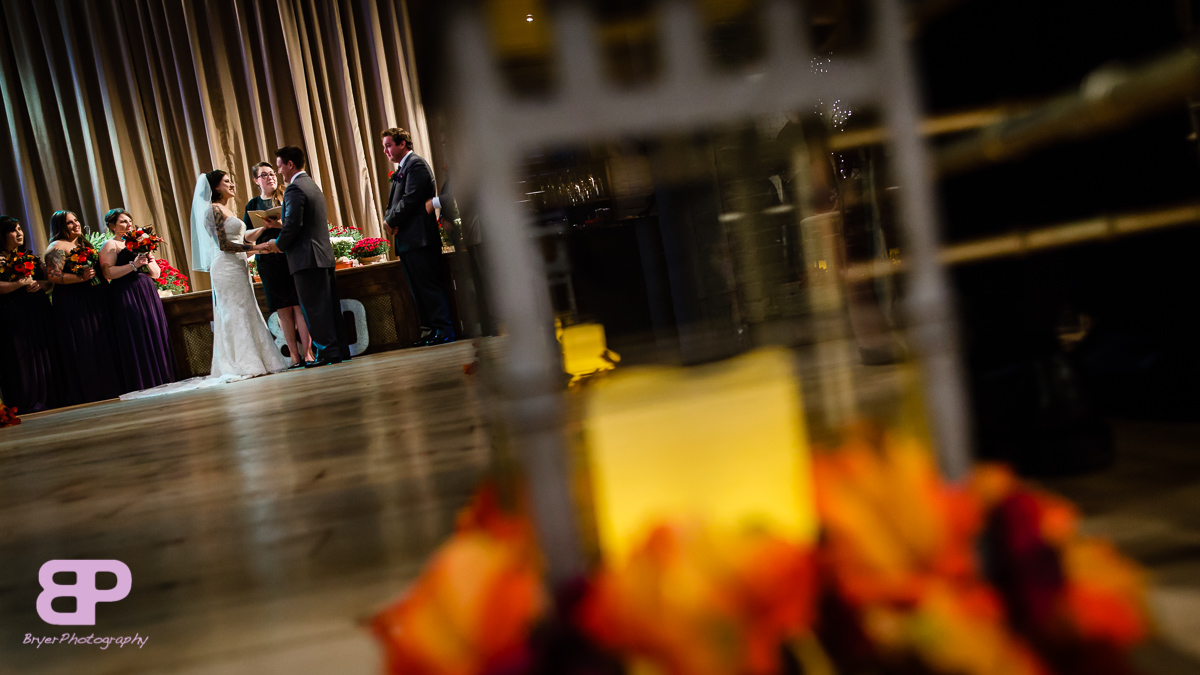 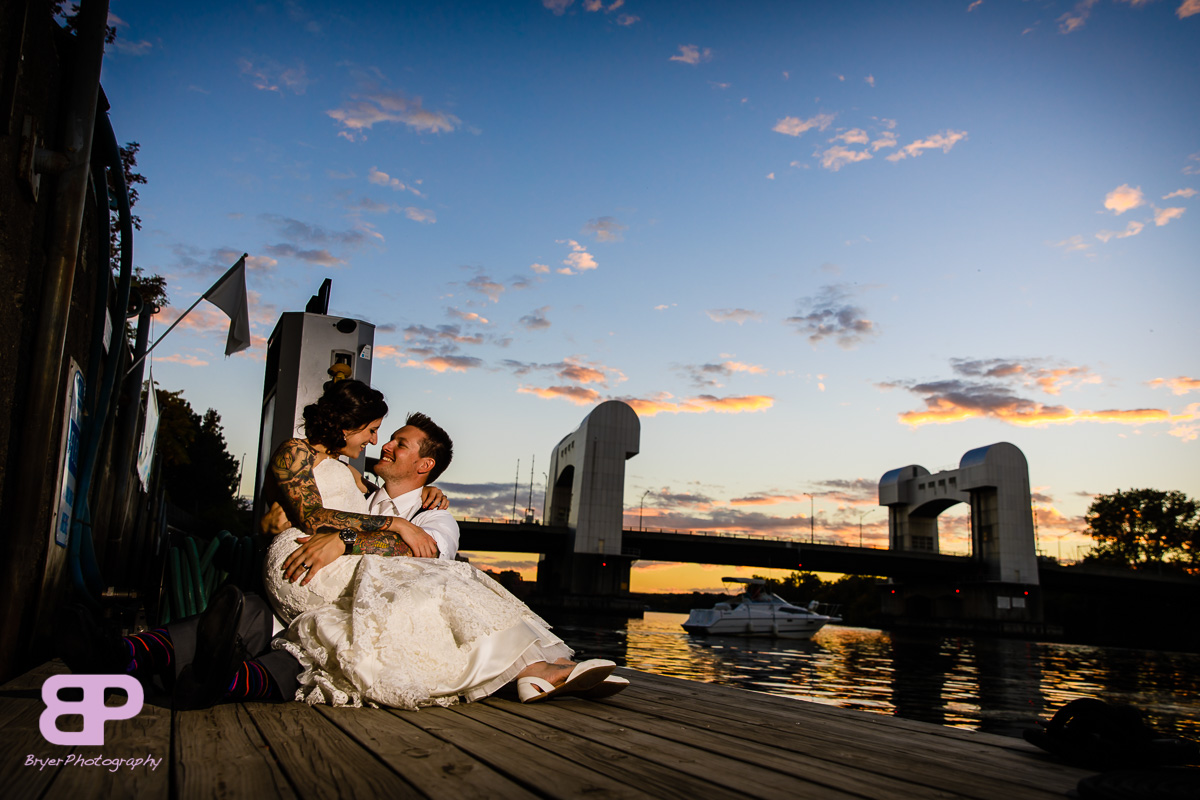 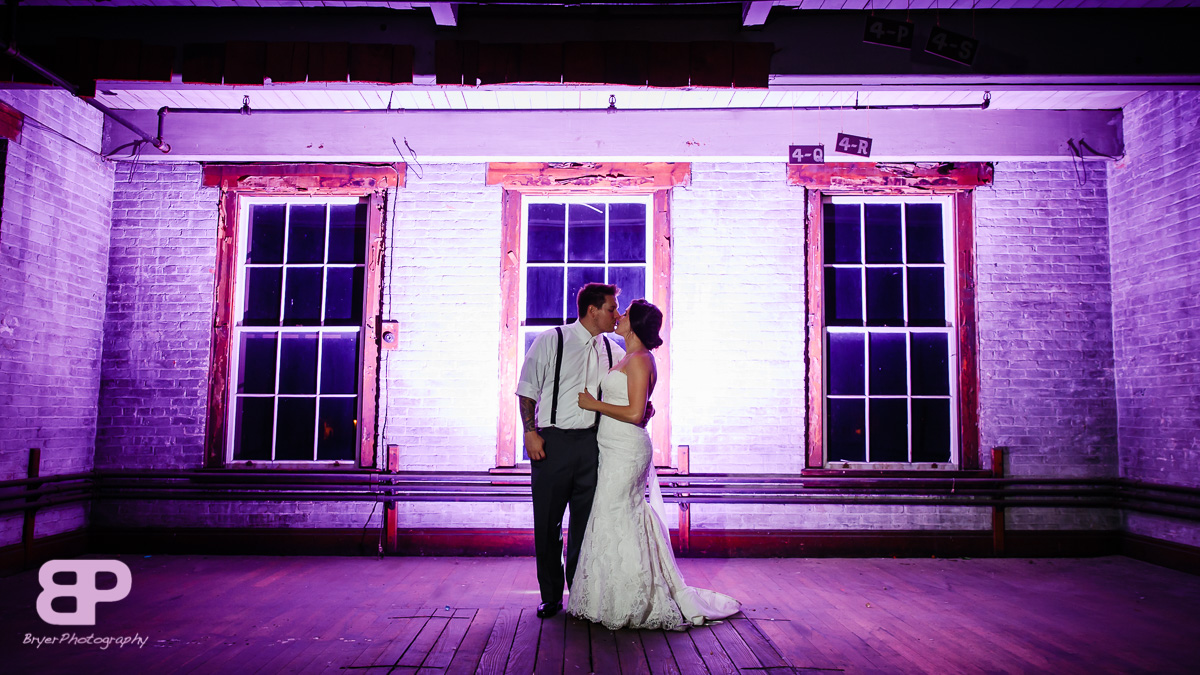 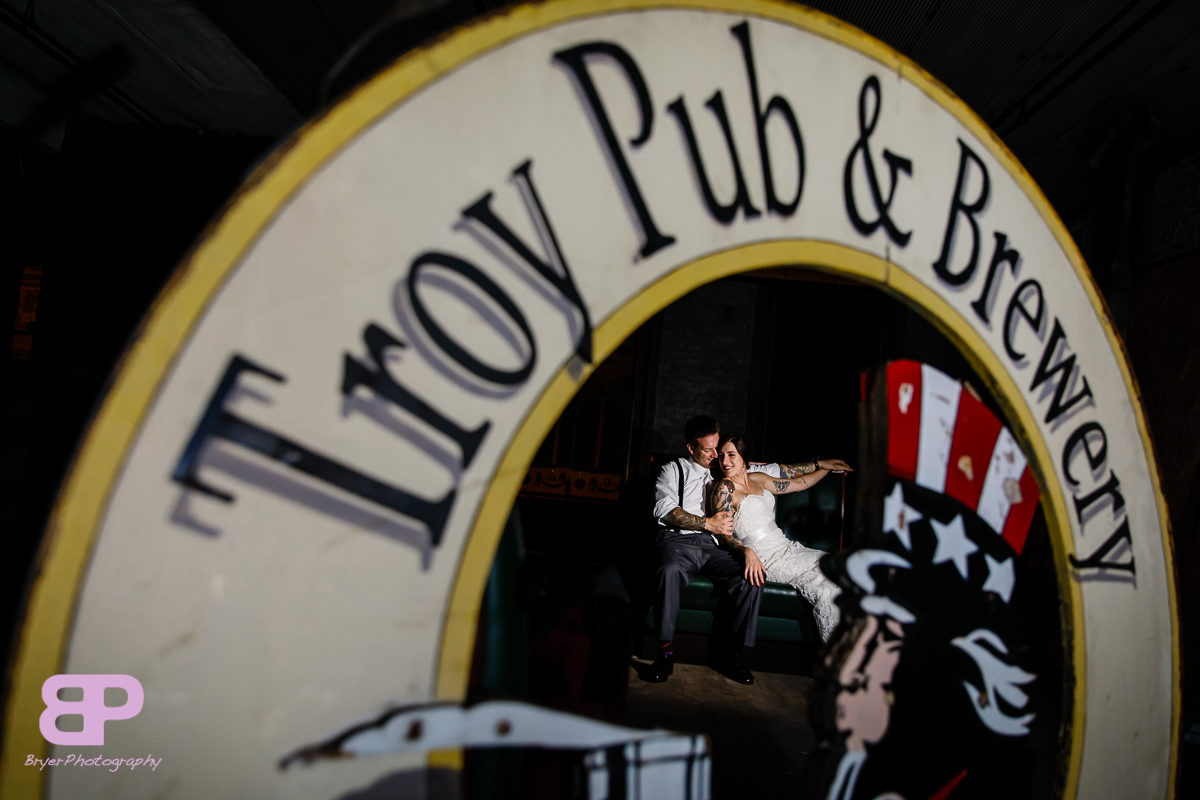 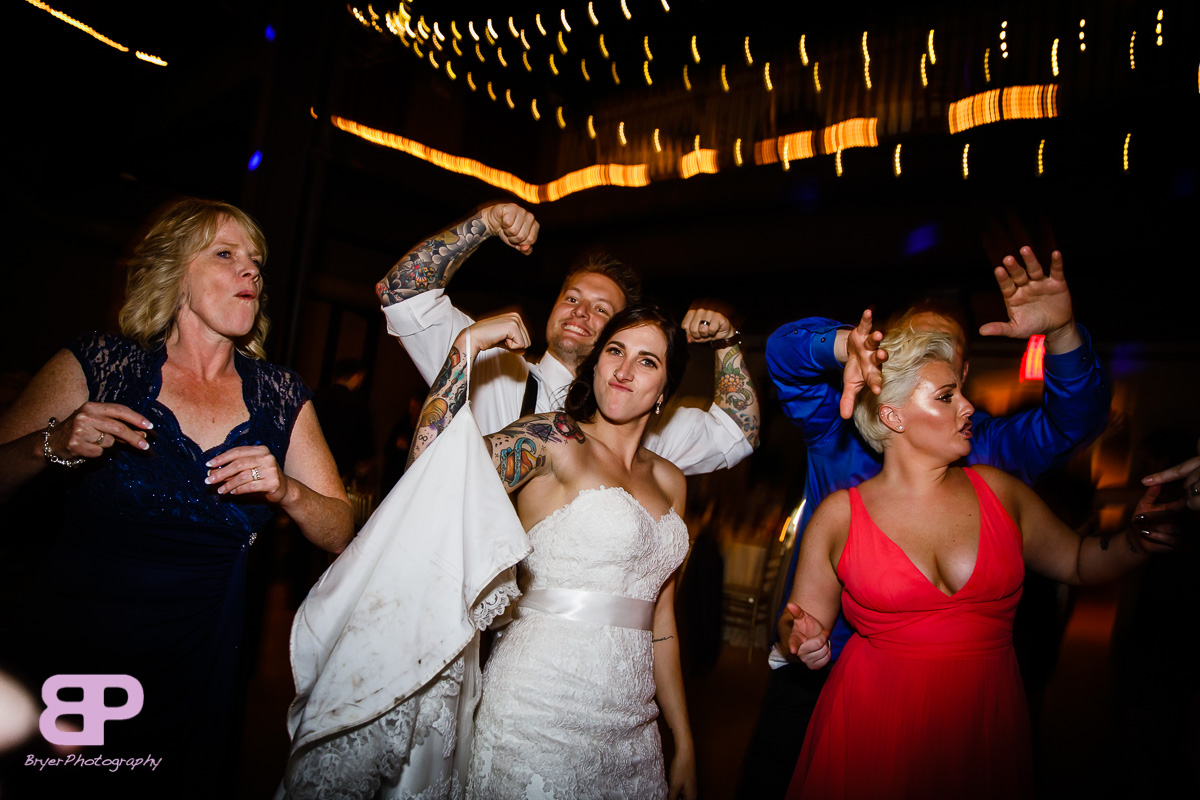 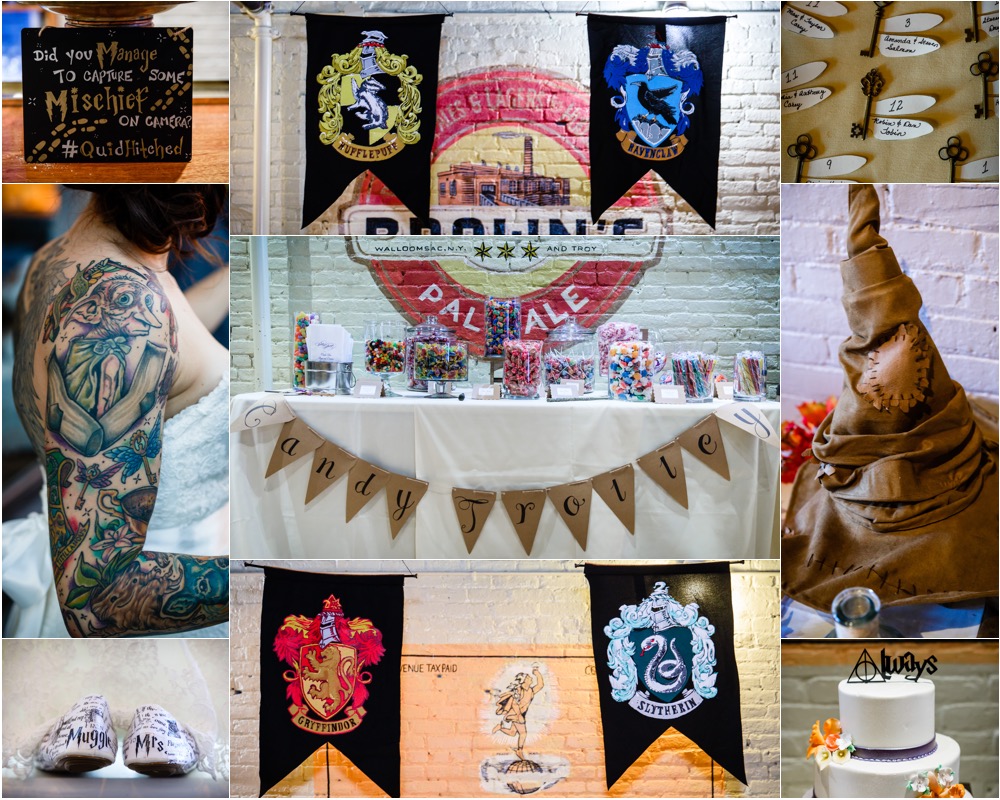