When you work with couples this much fun, it’s really not fair to call it work. ;)  We started by dividing up where Nichole and Matt were getting ready so that they could each get a picture with one of their fur babies. After that, we met them at Revolution Hall which looked stunning, thanks in part to Nichole’s mom who HAND MAID the two story curtain for the stage they were married on (which we later found out was purchased with the promise of more business from the venue!) The decorations were beautiful, the bridal party was beautiful, and the ceremony was… you guessed it, beautiful. After the two said their i dos, we were off to take pictures with the bridal party. Now the entire bridal party was great, but frankly the ring bearer, Sawyer, brought ring-bearing to new levels.  This kid not only carried the real rings, but he could work a pose with the smallest of direction. He could have a future career here.  On to the reception though, Nichole and Matt rocked their intros with cool shades and guitar skills.  The dancing continued into first dance, parent dances, dance sets, and even a surprise dance set from the girls in the bridal party which featured Nichole rocking a whole new fabulous dress (also made by her very talented mother!)  Once we realized Matt had a Superman tee under his suit, we took an obligatory Clark Kent-esque photo in front of the phone booth. The two also braved trekking up hot, humid, and dark unfinished floors to take a few extra shots.  A sparkler send off ended this beautiful day, but not before they got back to the dance floor to bust a few more moves.    Nichole and Matt had an amazing wedding day… which is no surprise because they are truly an amazing couple. 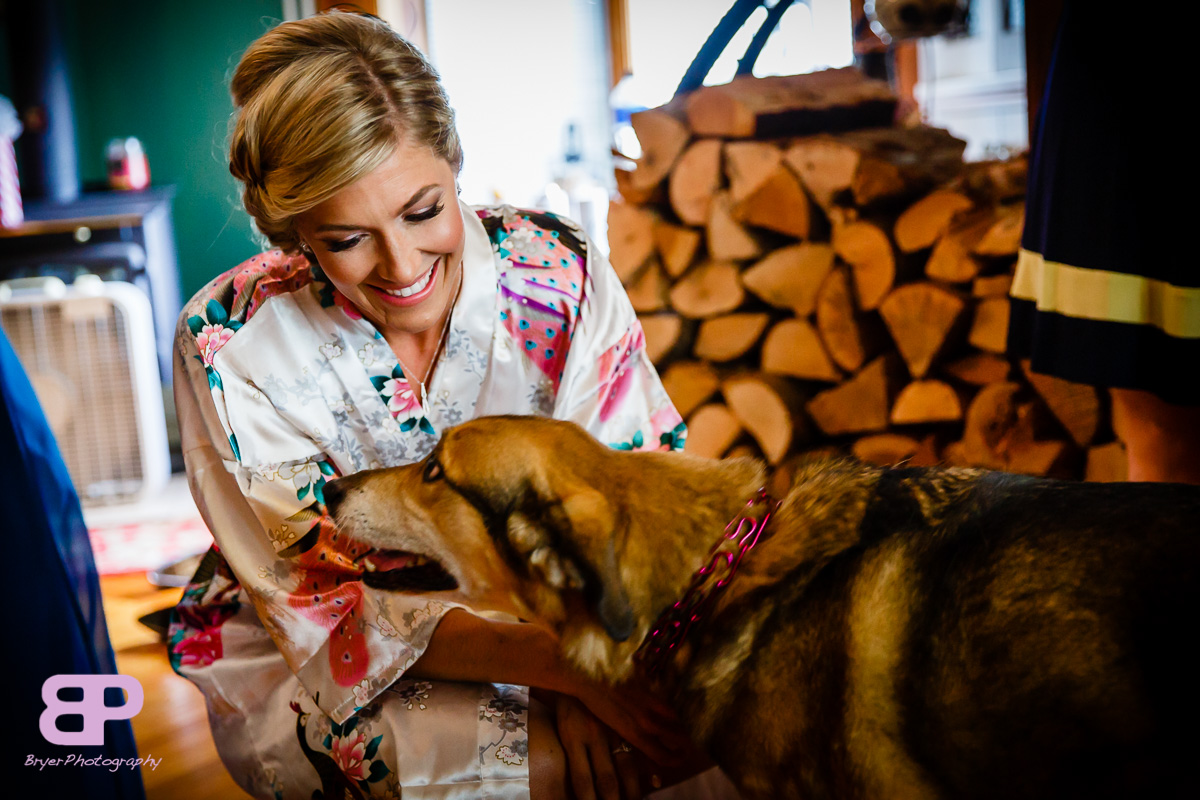 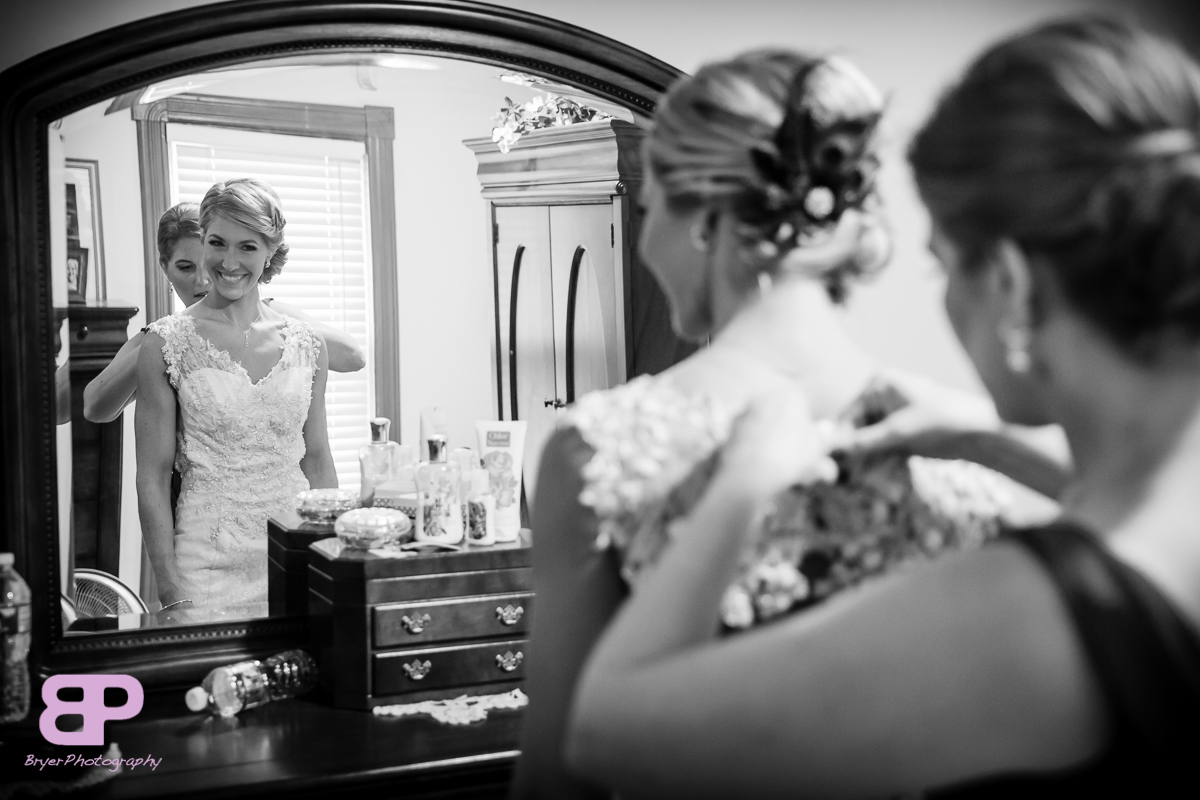 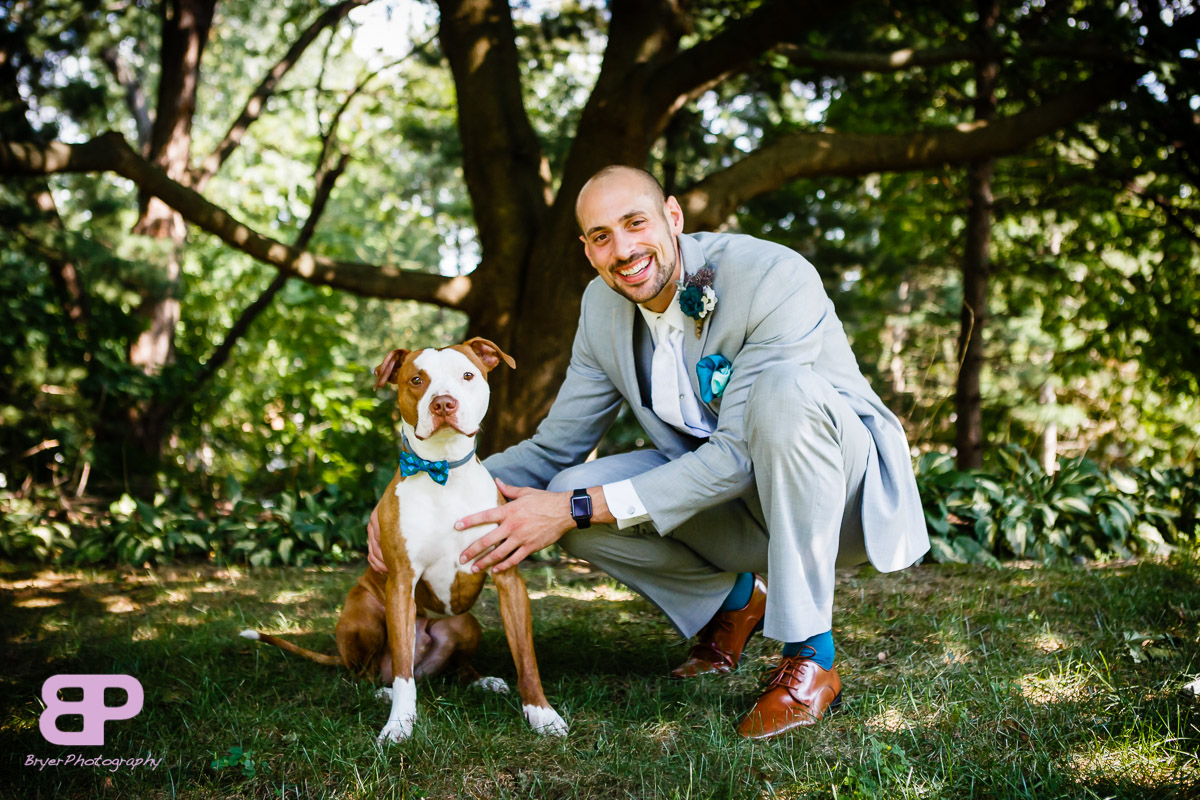 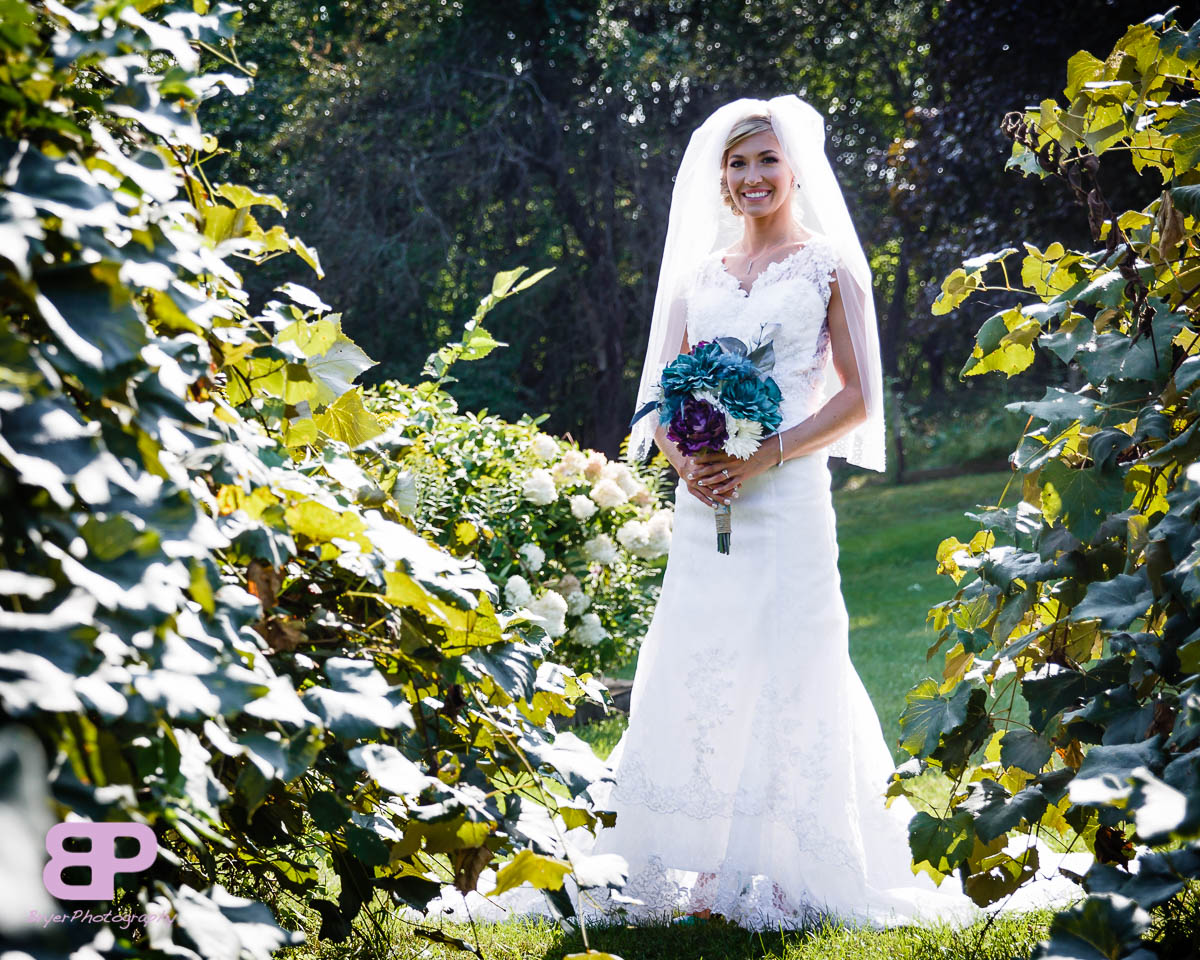 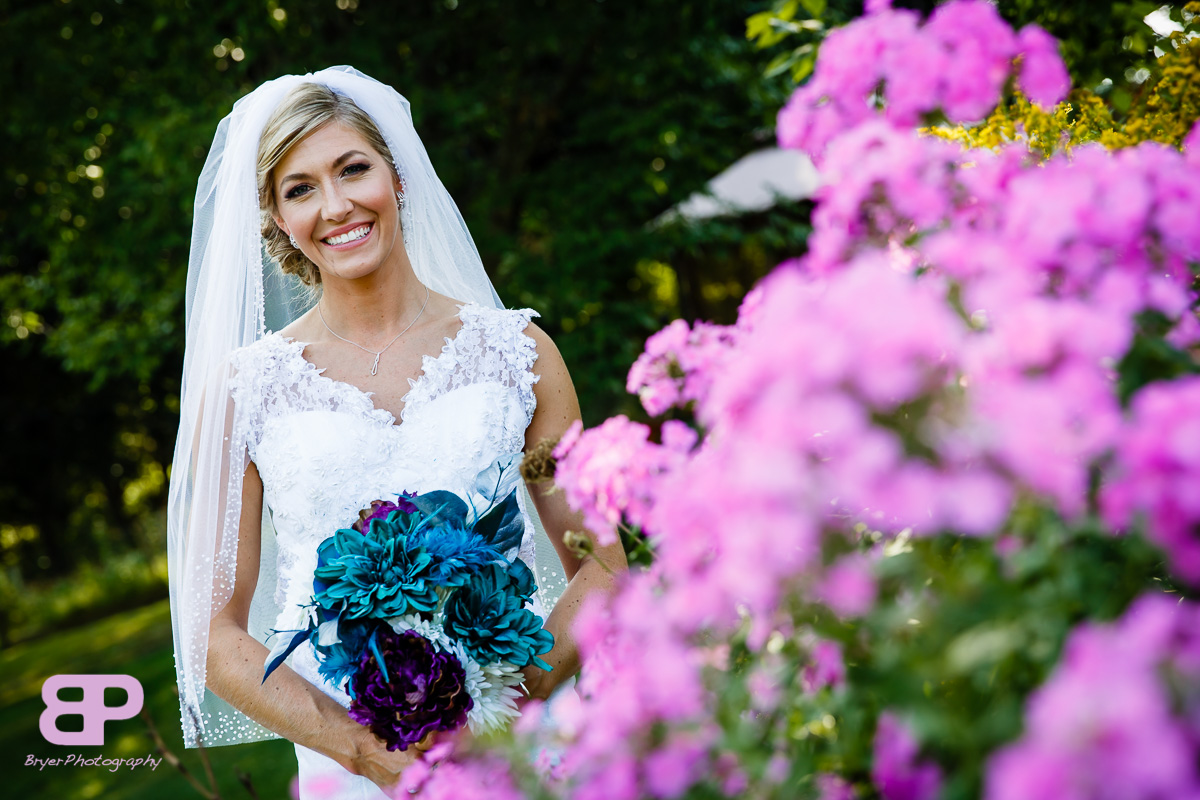 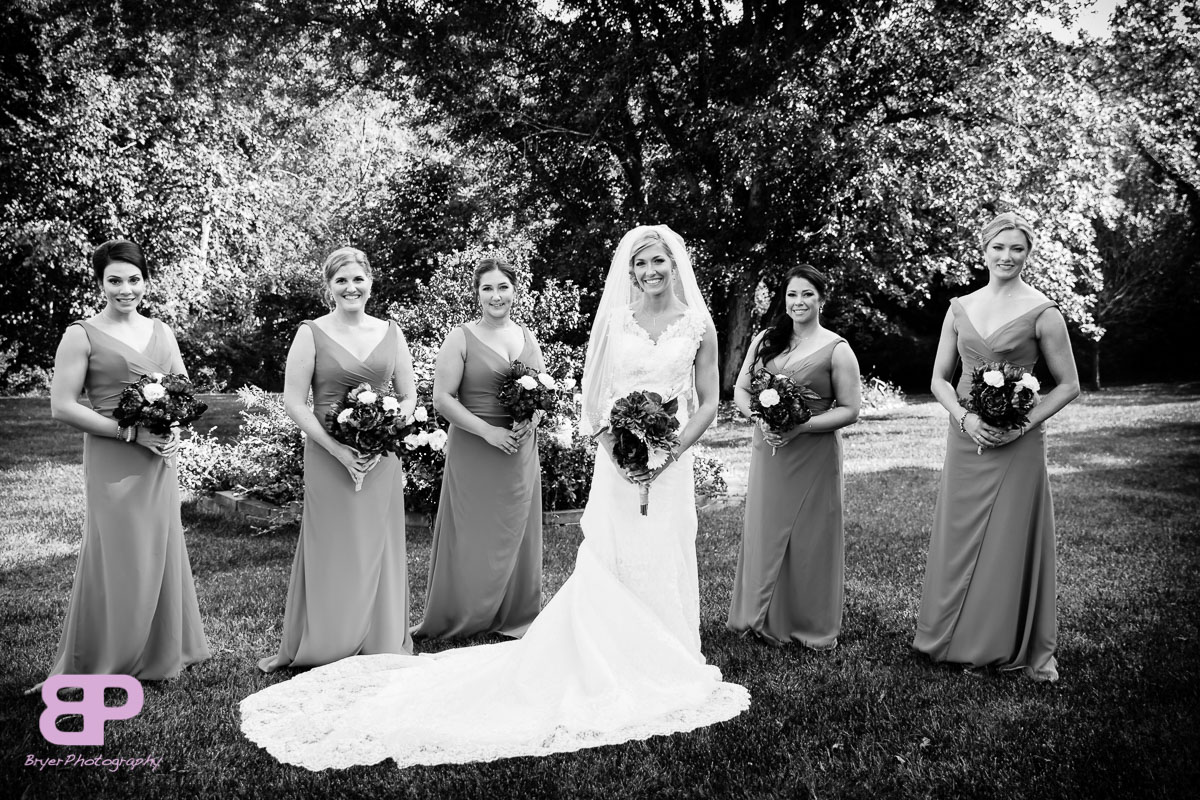 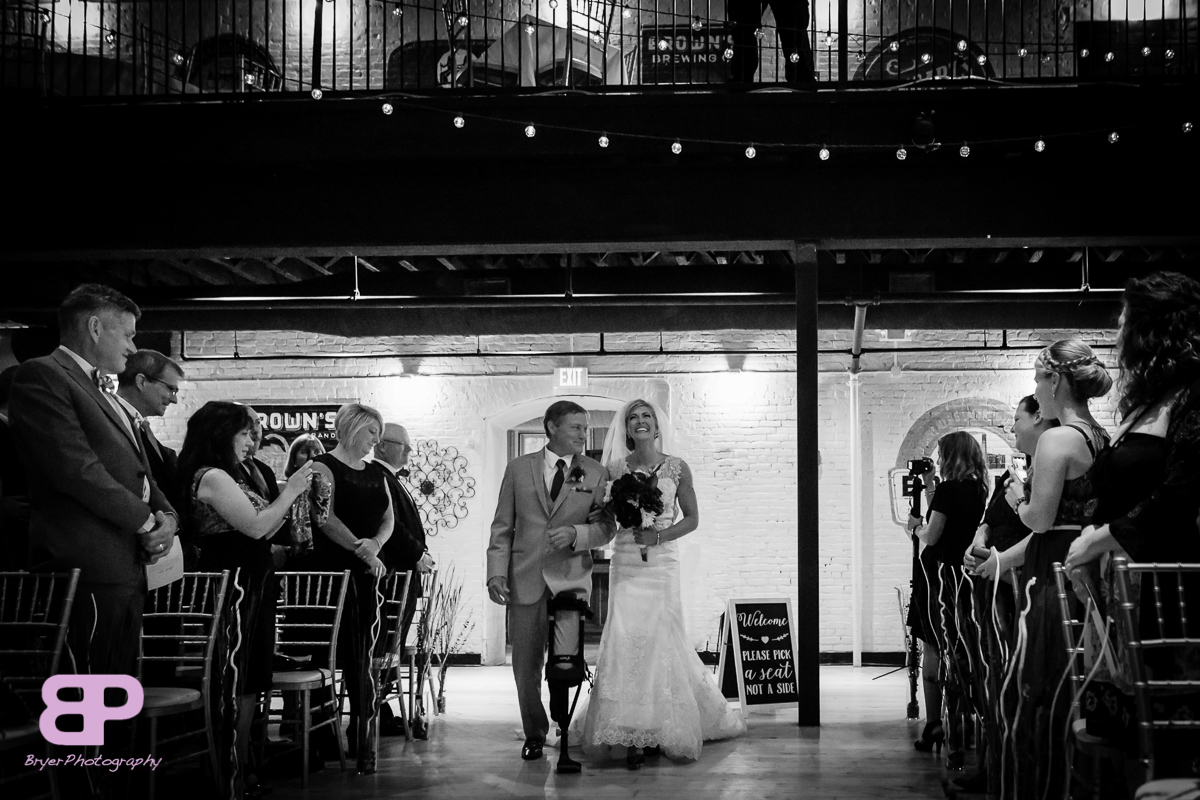 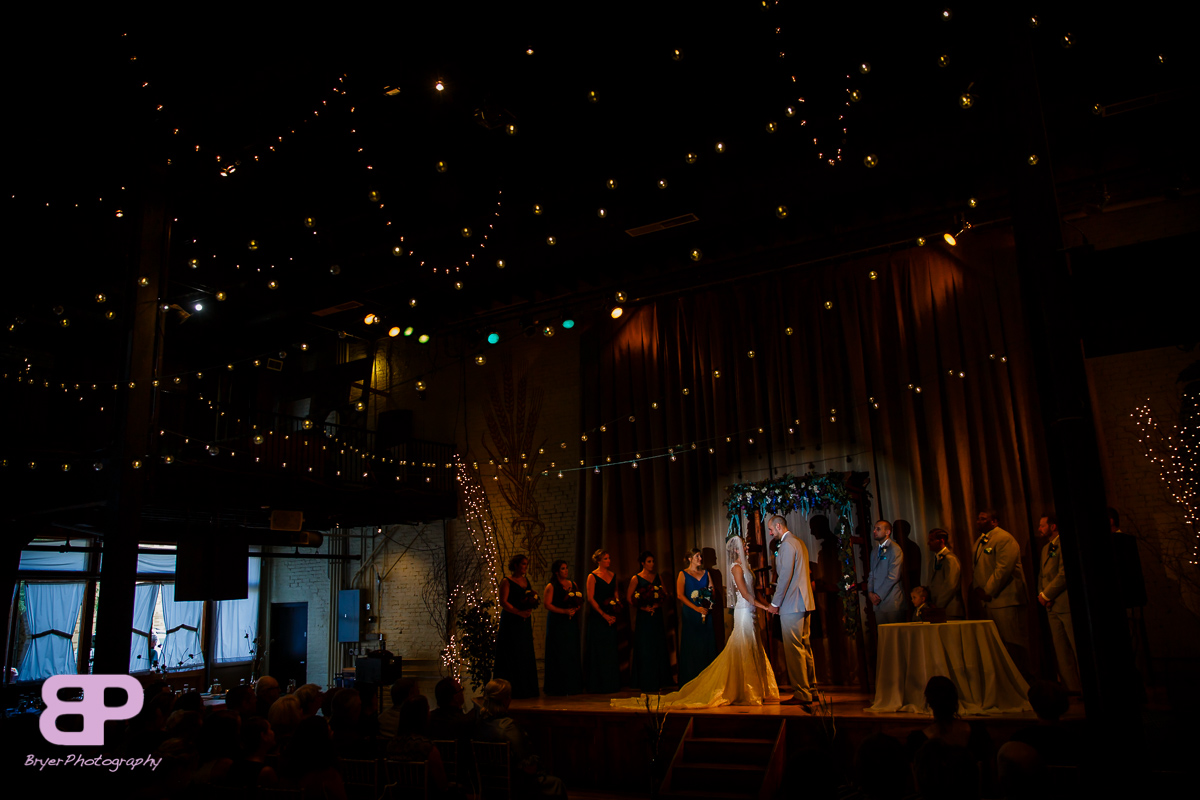 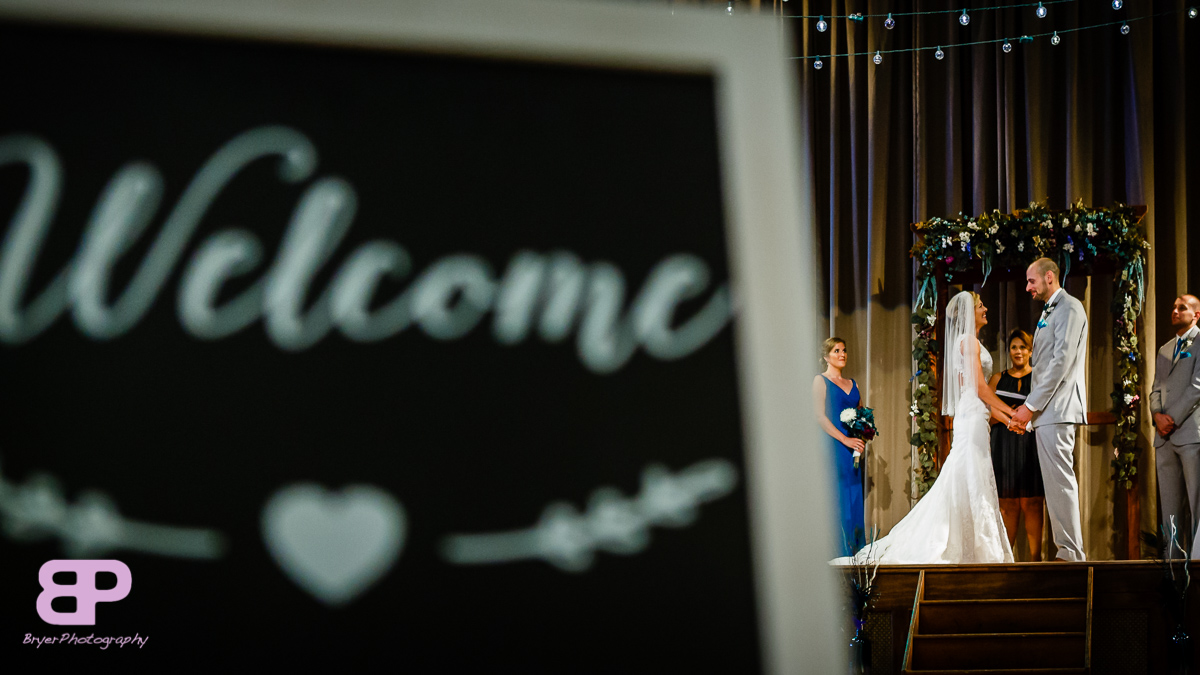 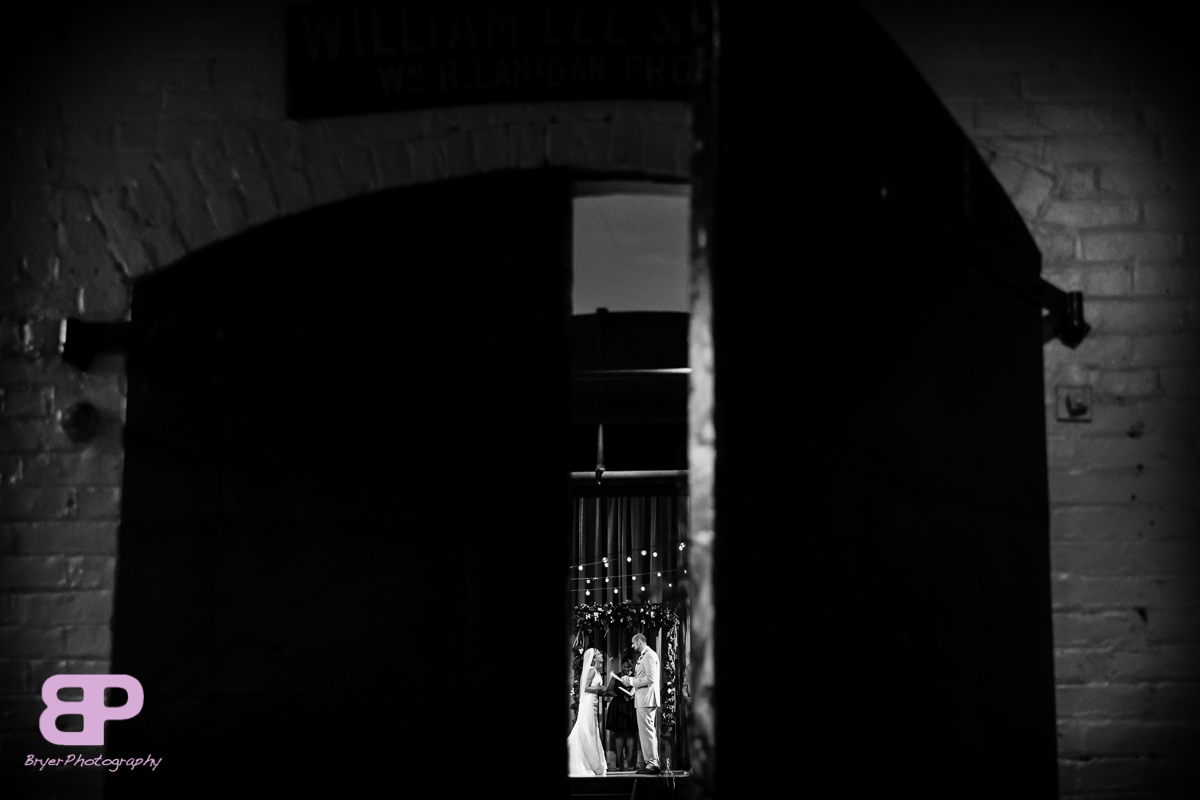 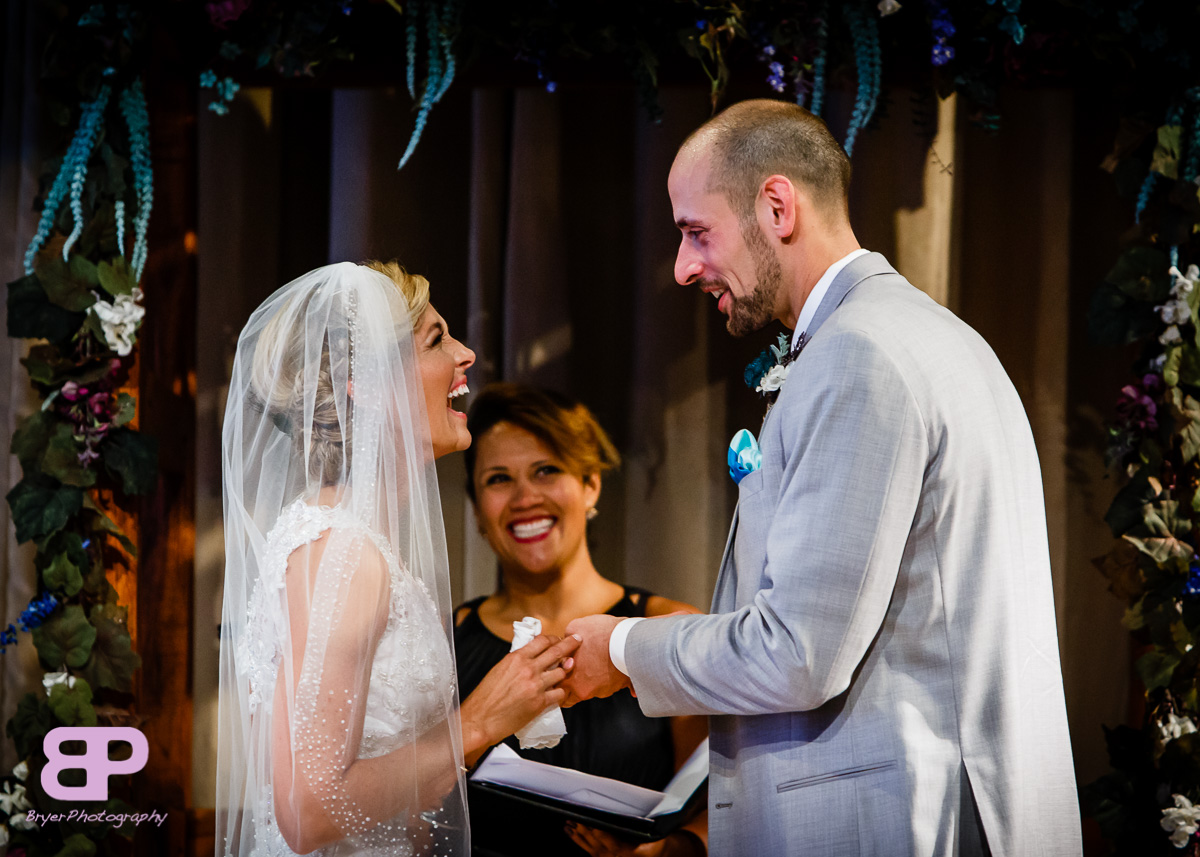 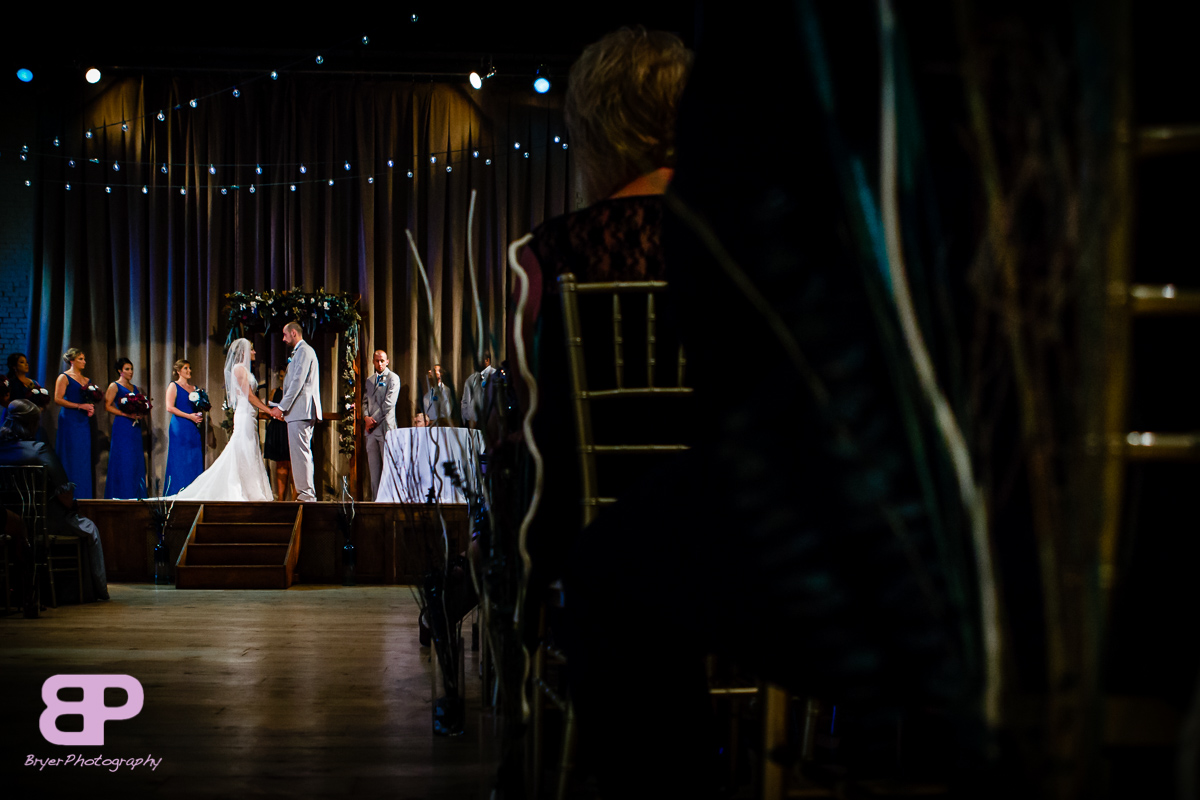 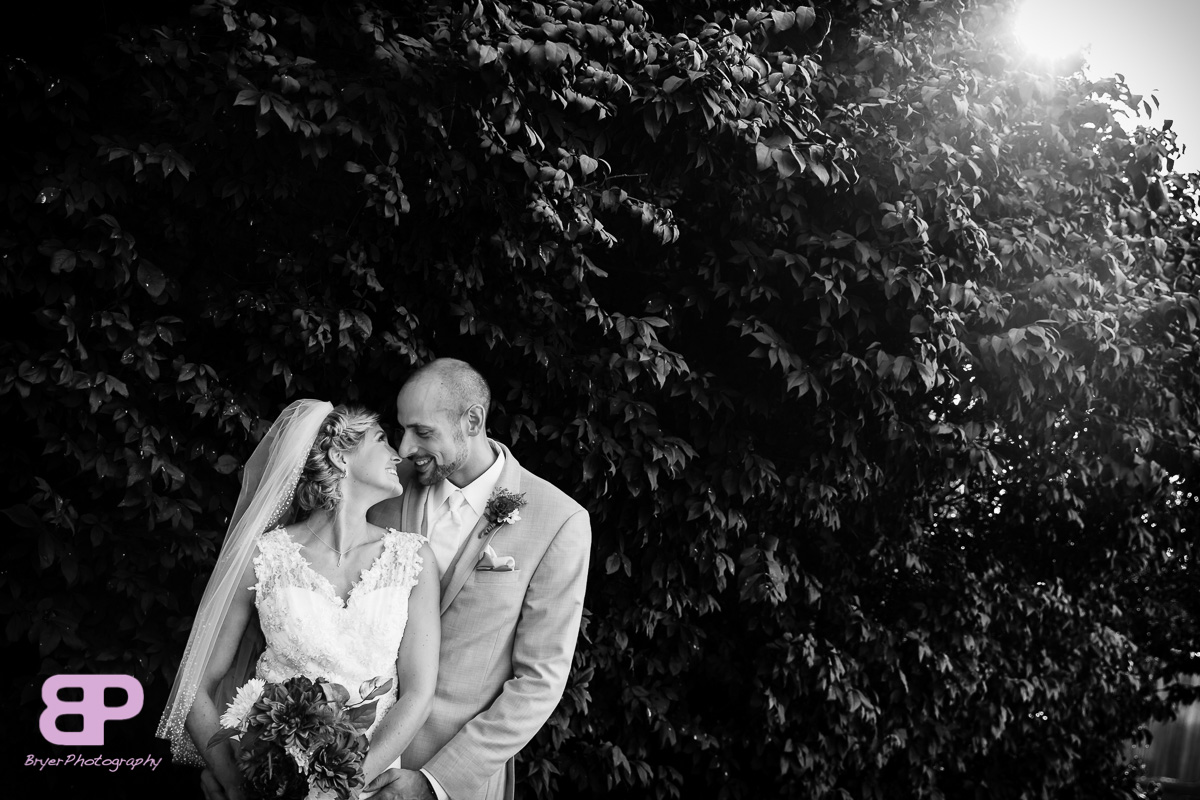 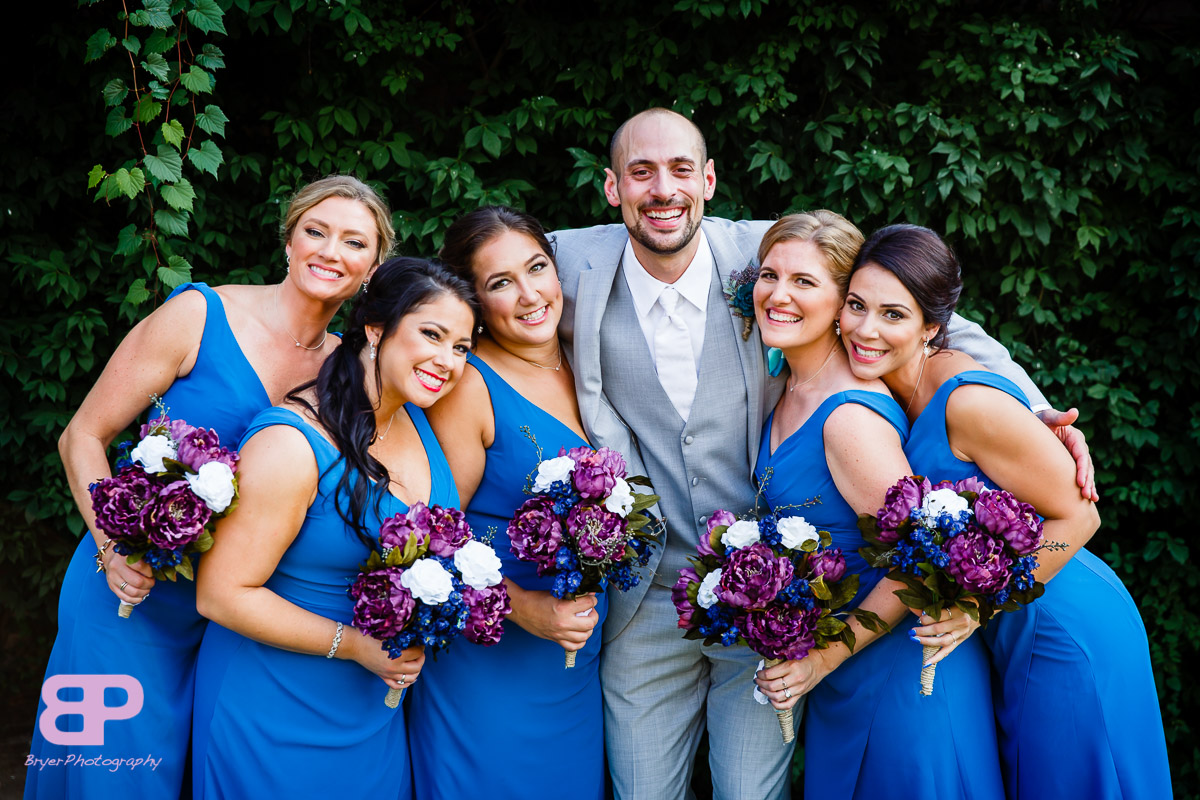 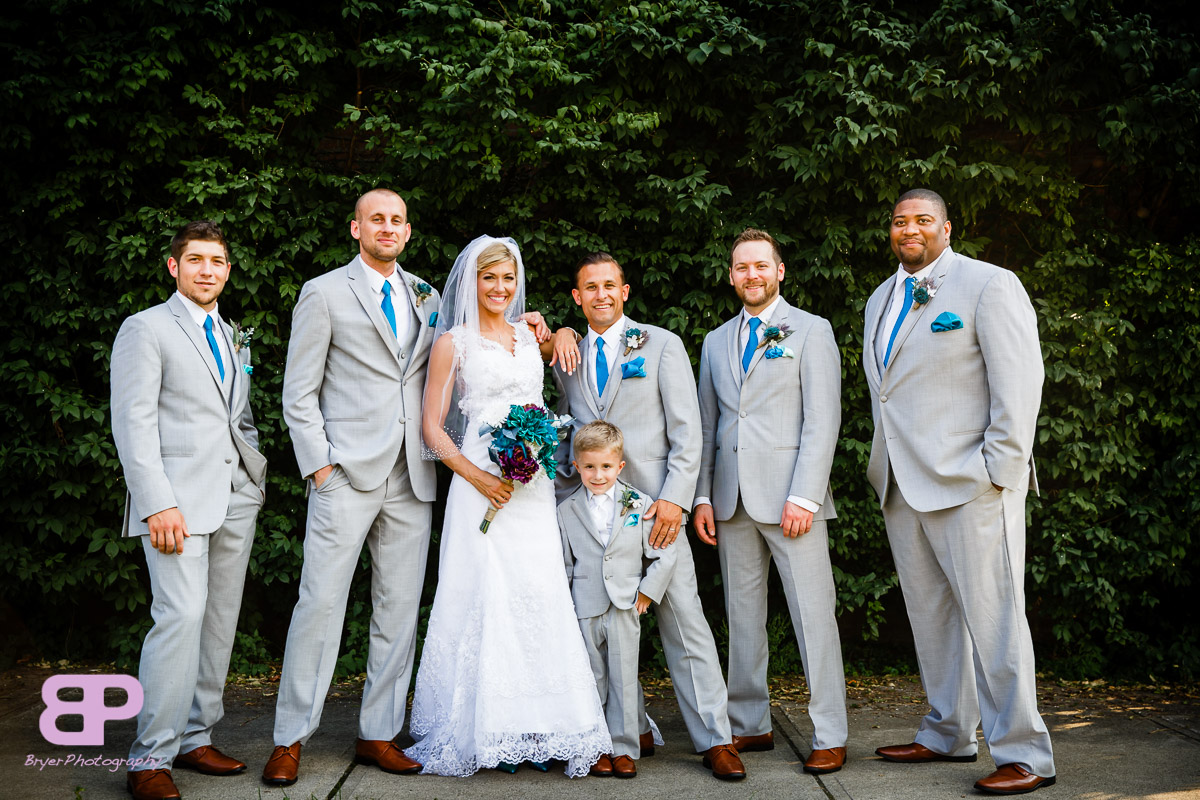 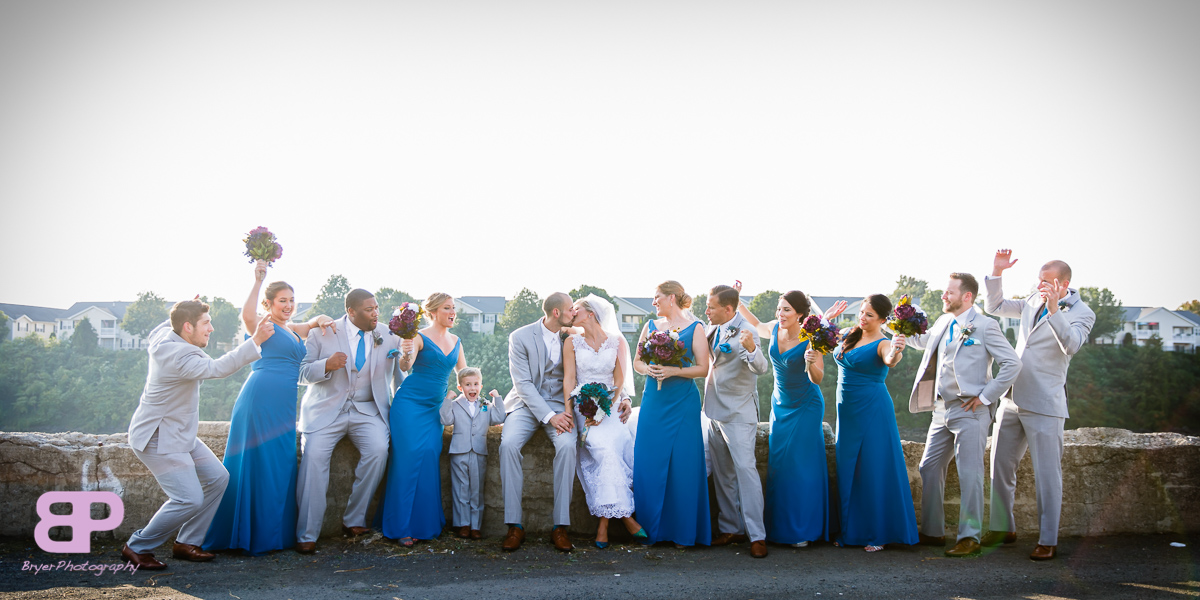 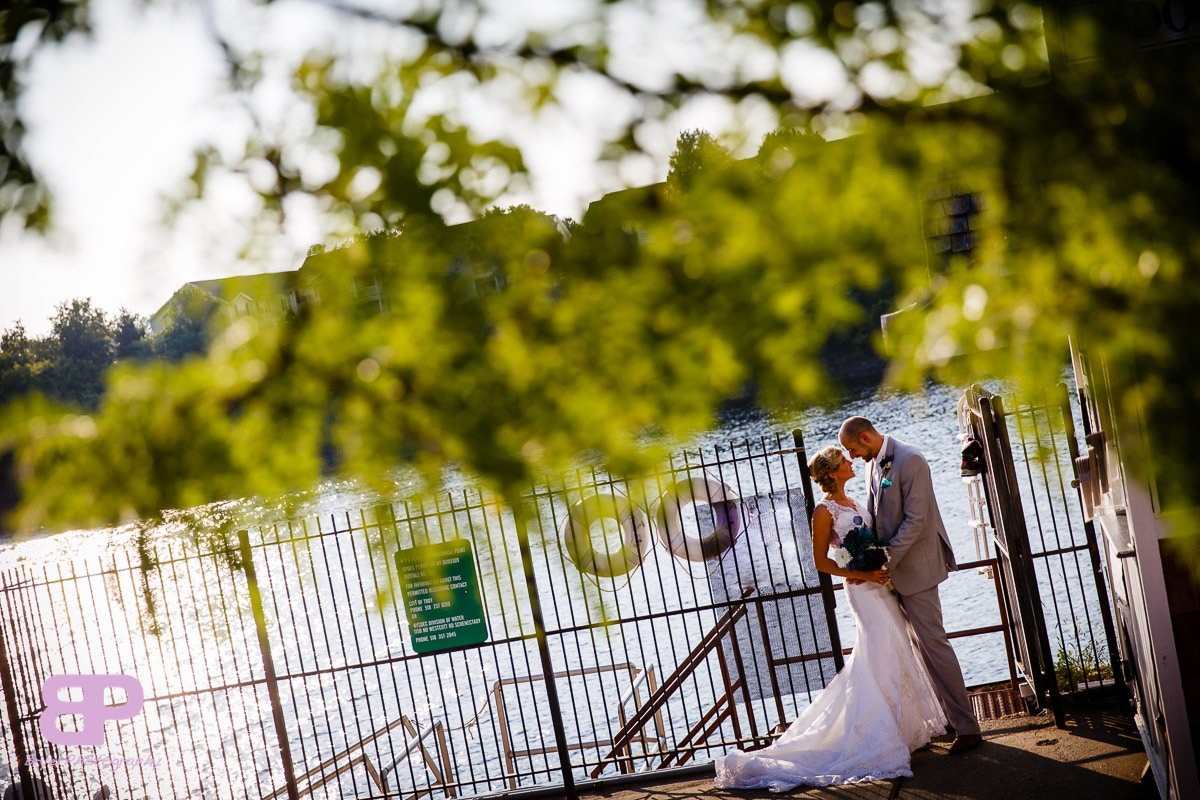 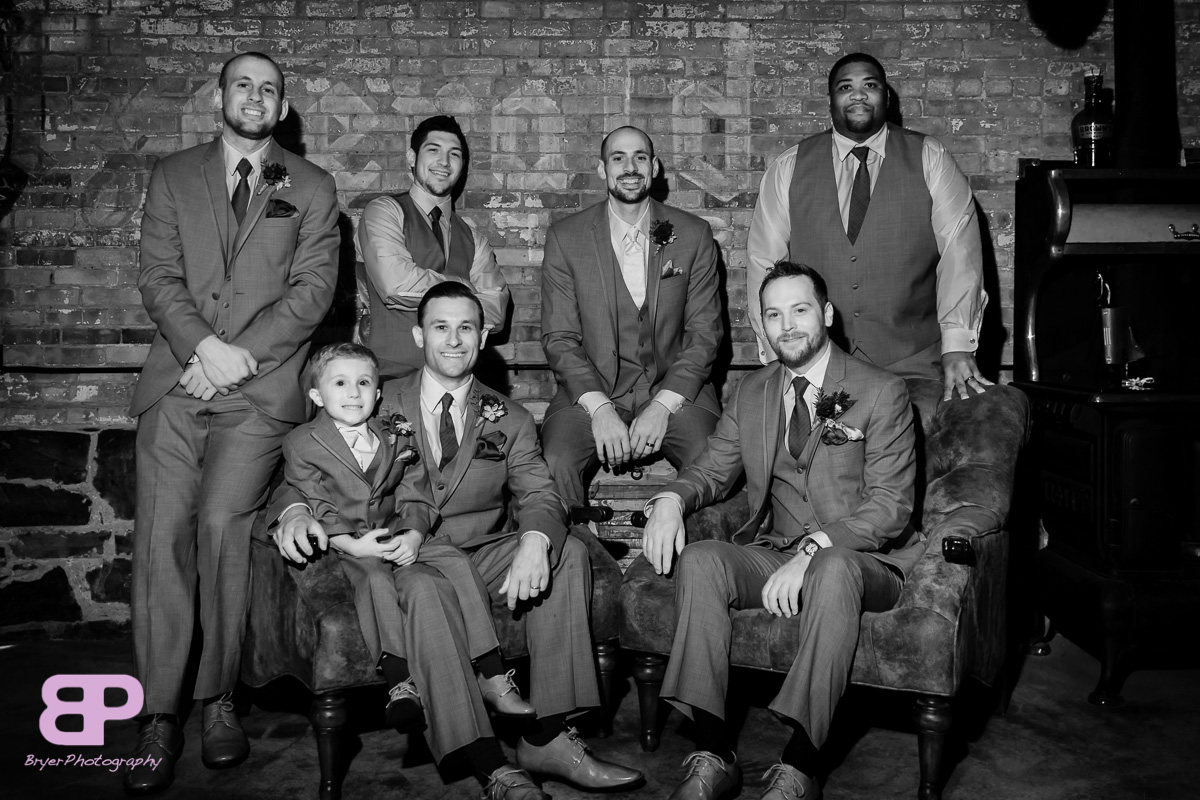 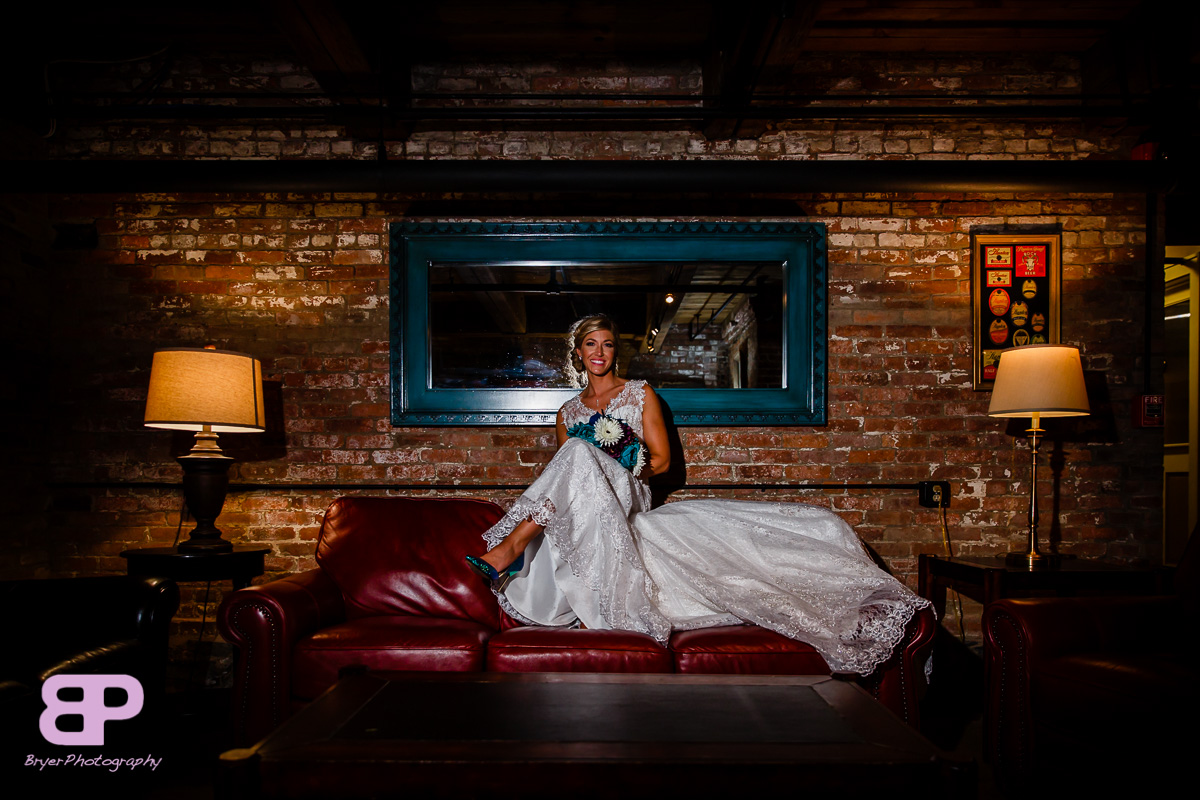 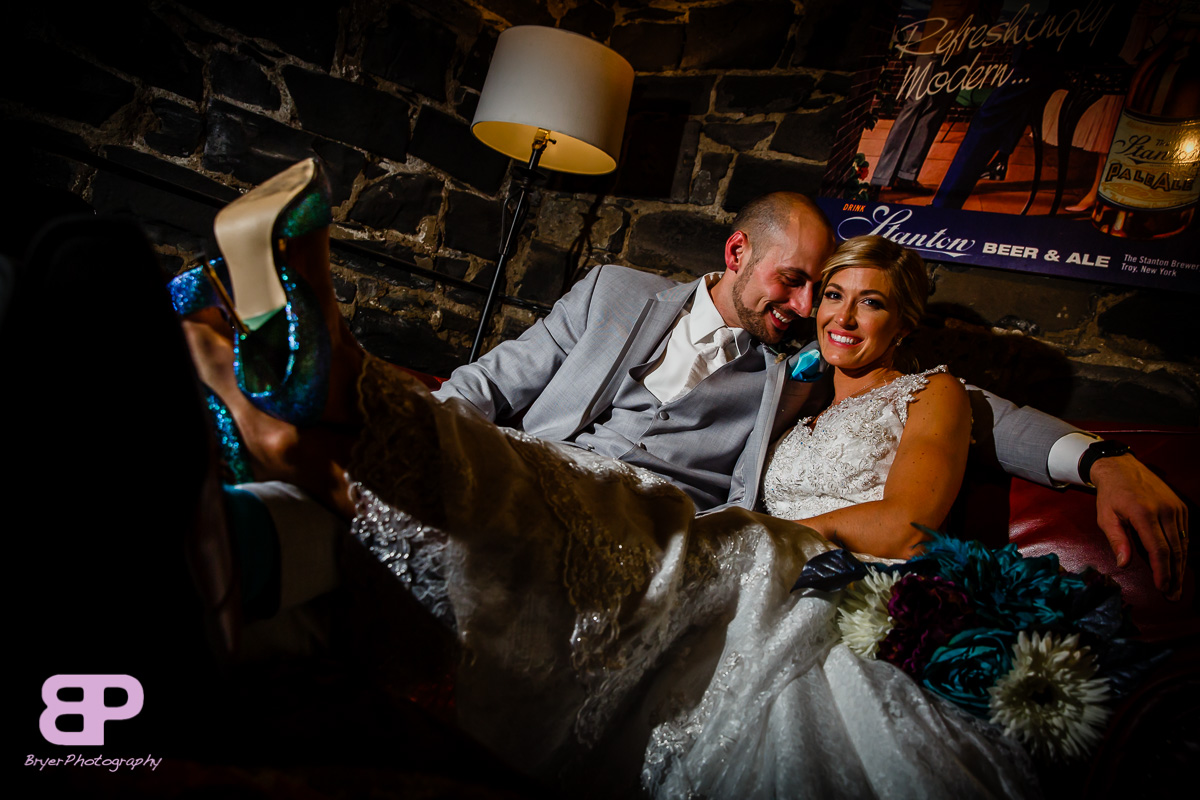 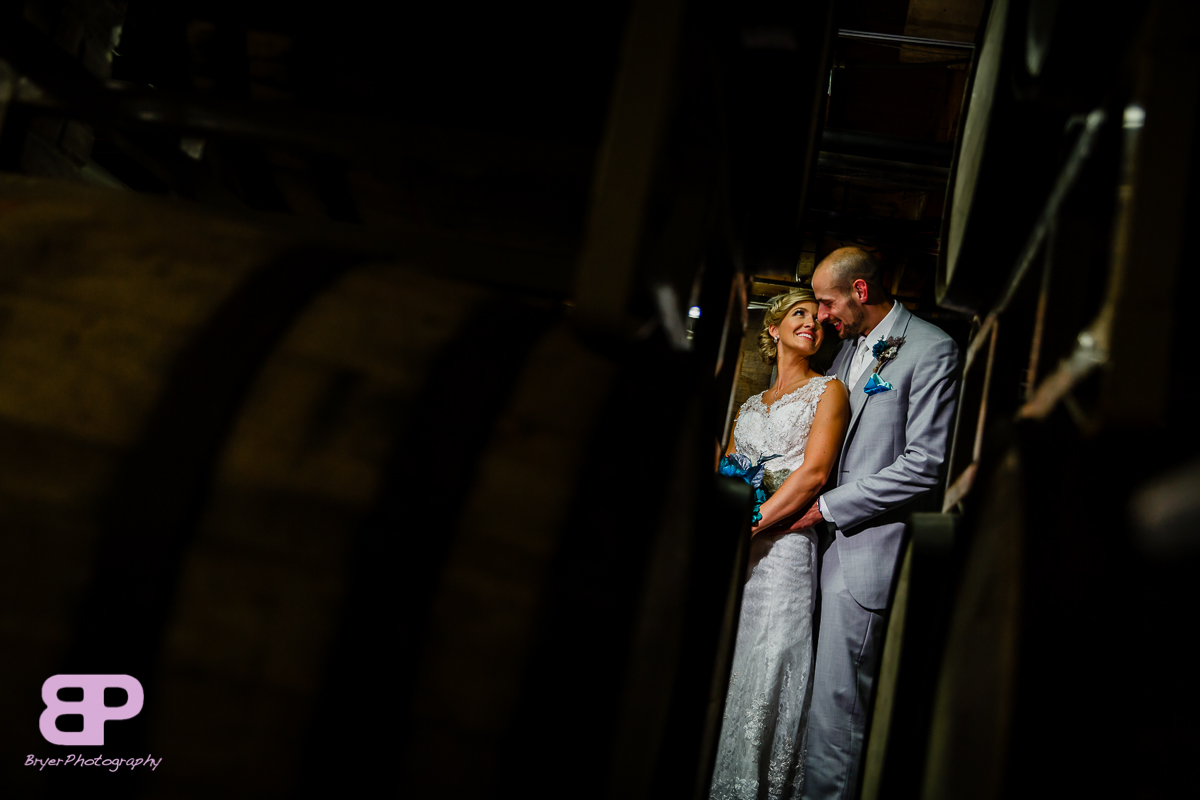 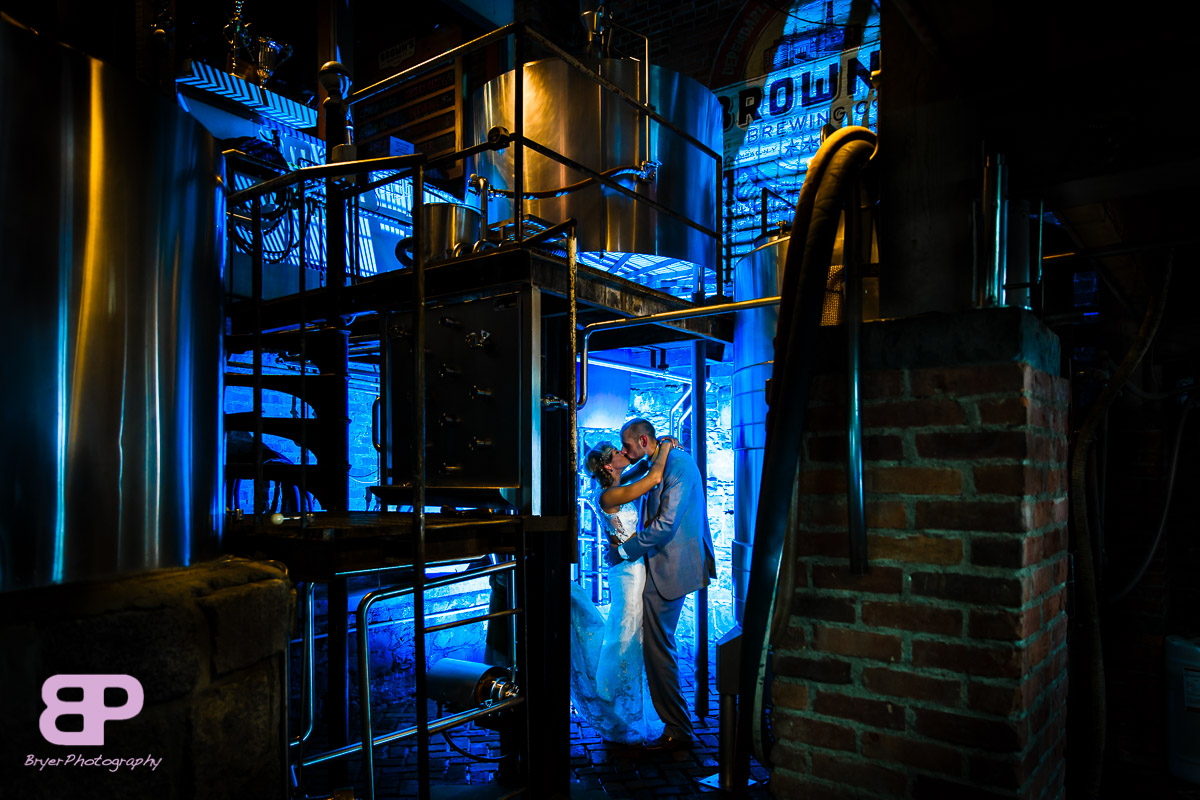 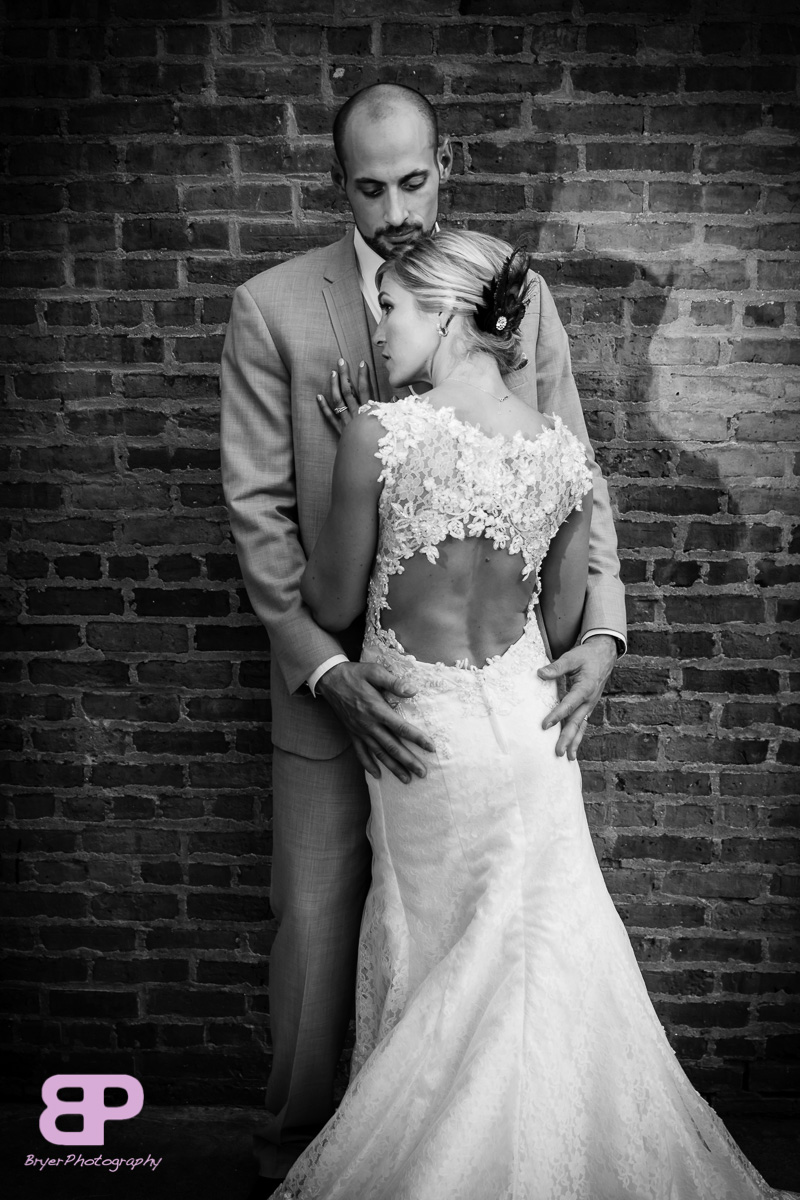 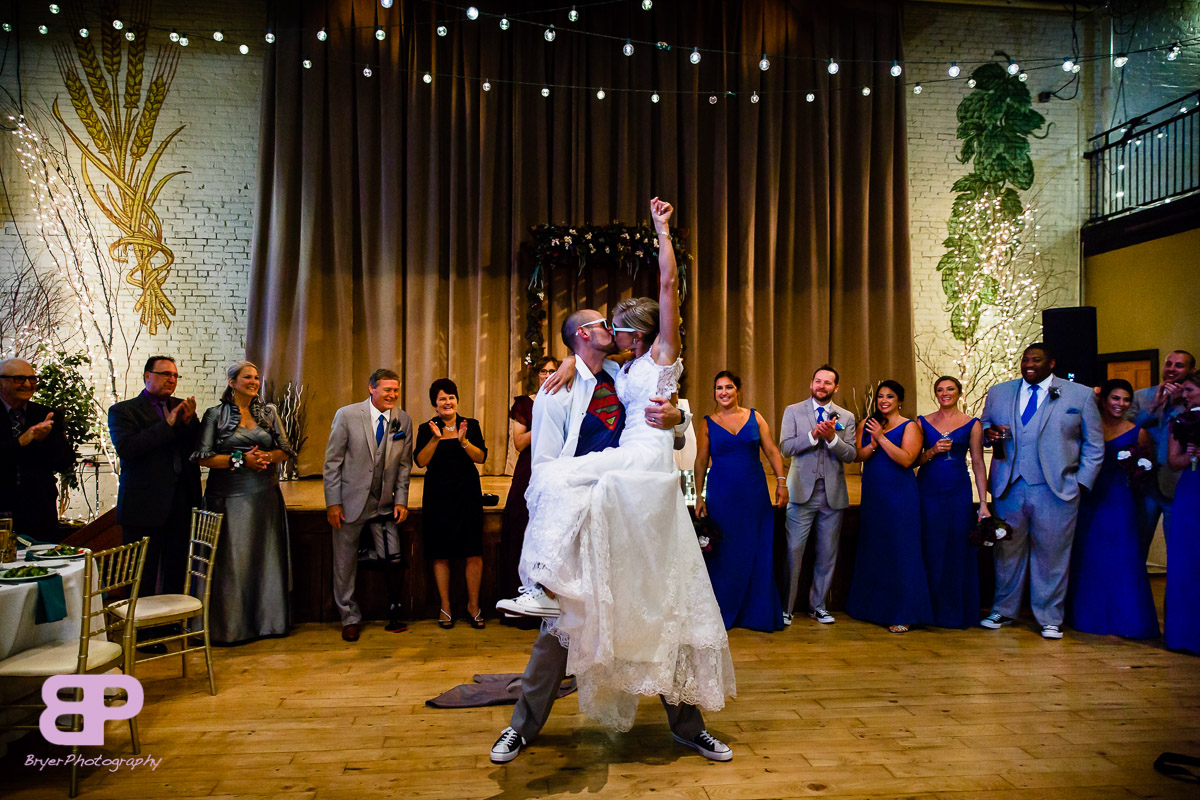 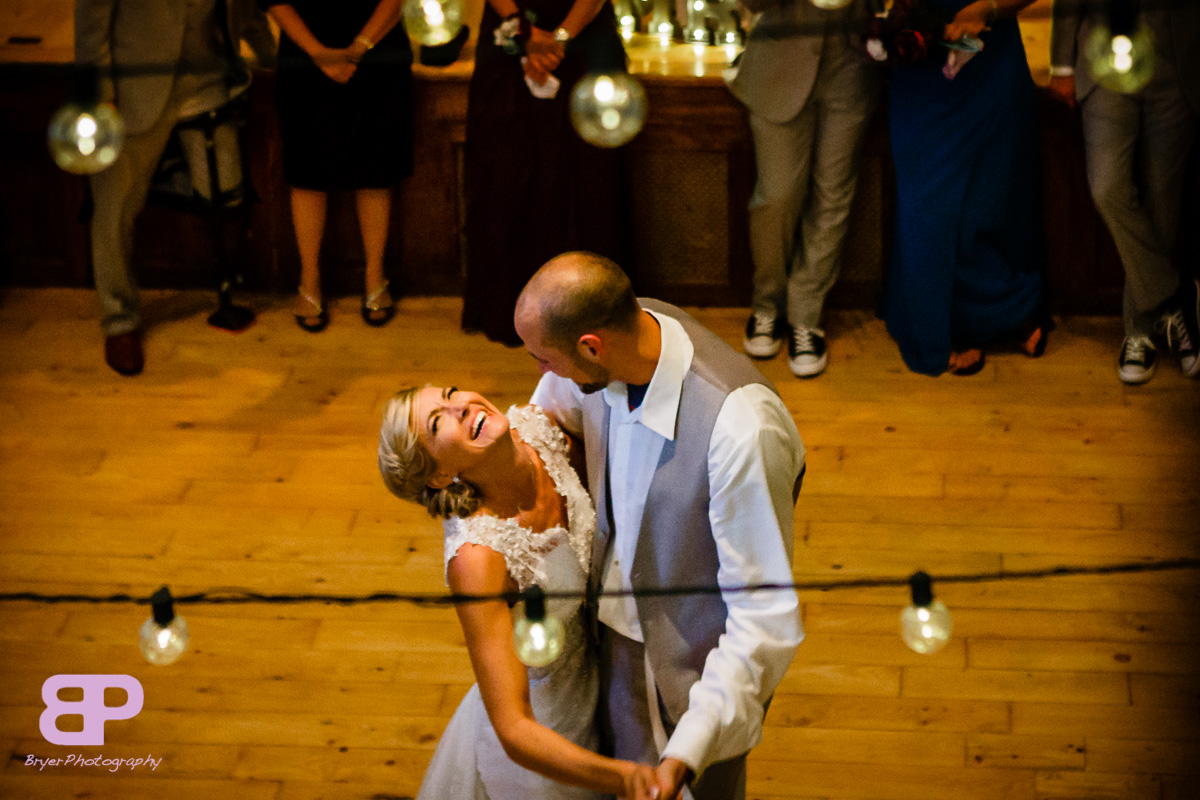 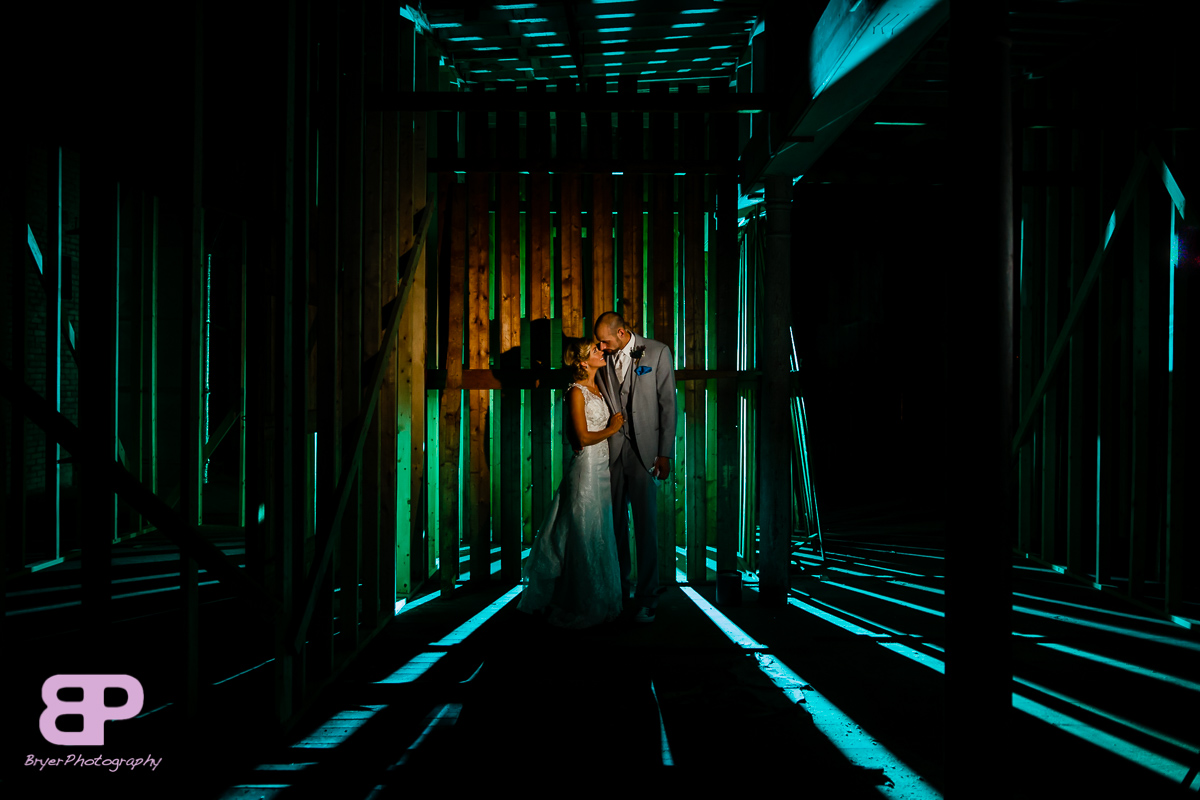 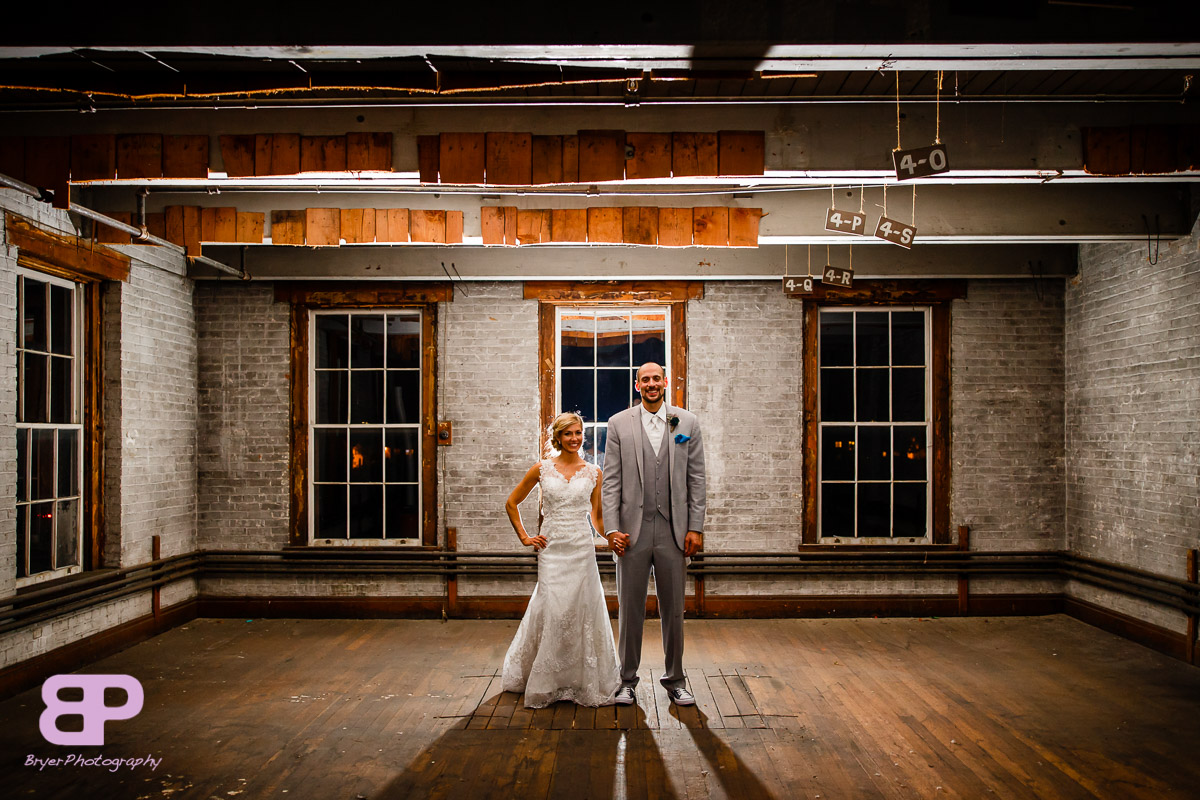 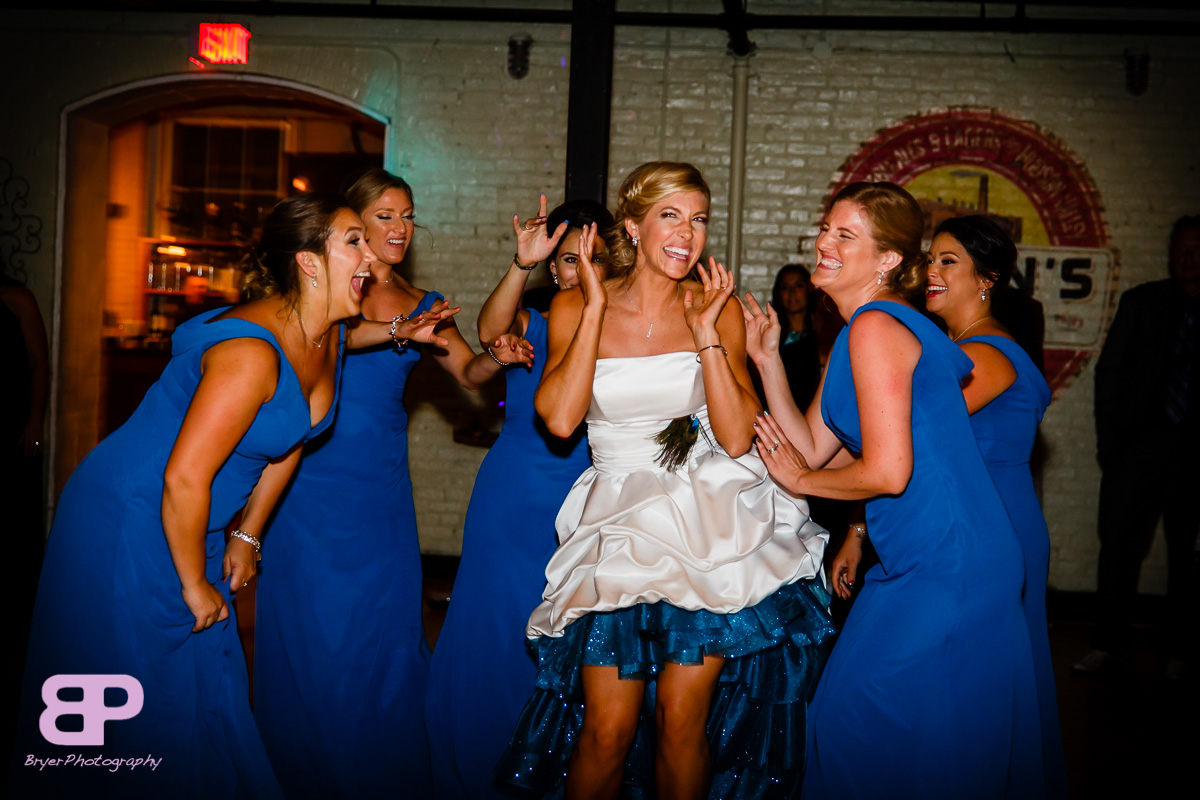 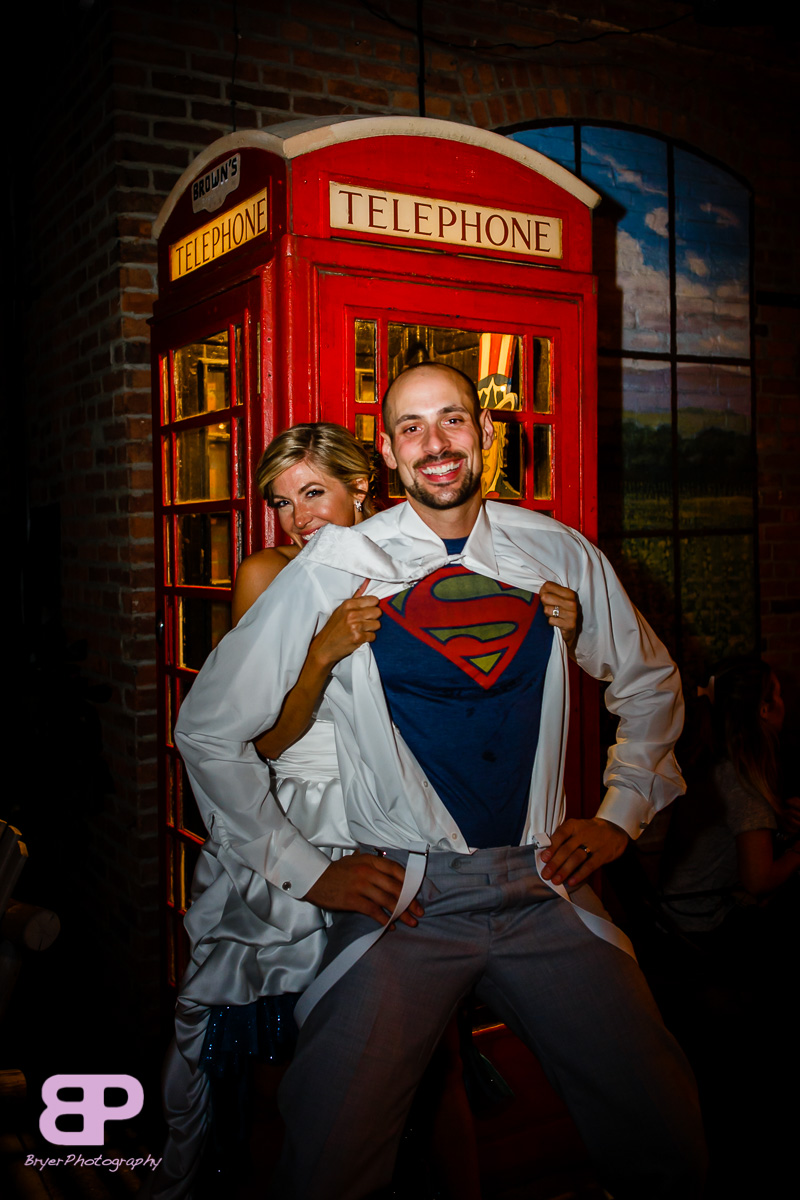 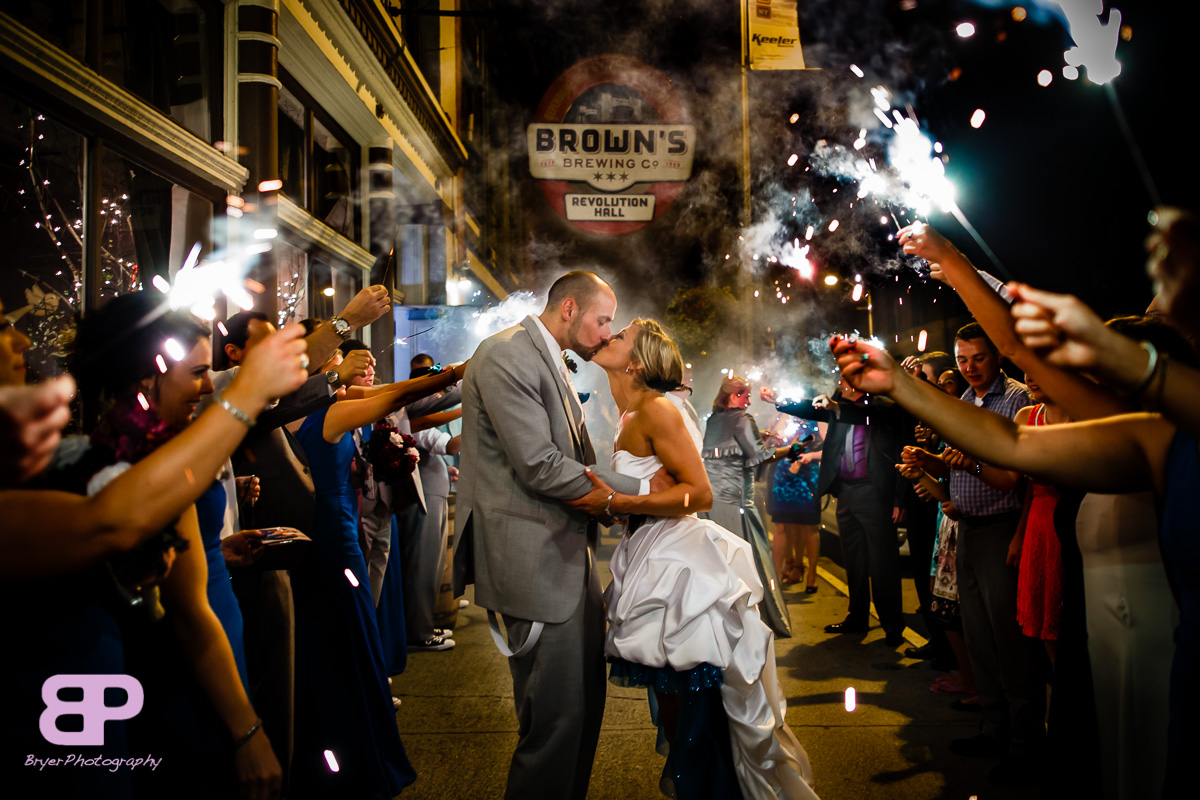