Erica and Alex had a beautiful wedding day.  The weather cooperated and got all of the rain out of its system before the festivities began.  The two had their first look by the vault at Key Hall and then we were off  with the bridal party to Jay Street for some pictures.  Erica and Alex were then married in the presence of friends, family and stormtroopers.  After a light saber arch exit (accompanied by the Little Mermaid theme song to make sure both halves of this marriage were represented), the two officially were ready to kick off their shoes (literally, Erica quickly made a switch to flip flops) and the party started.  During cocktail hour, Alex’s father and grandfather entertained the crowd with their guitar and accordion, while people partook in a delicious spread of food. After all the formalities of toasts, and dances, and cake cutting, the dance floor started and was still going when we left. Couples don’t get sweeter than Erica and Alex and we are just so happy these two found each other. We hope you have a blast in Aruba. Good luck as newlyweds and may the force be with you! 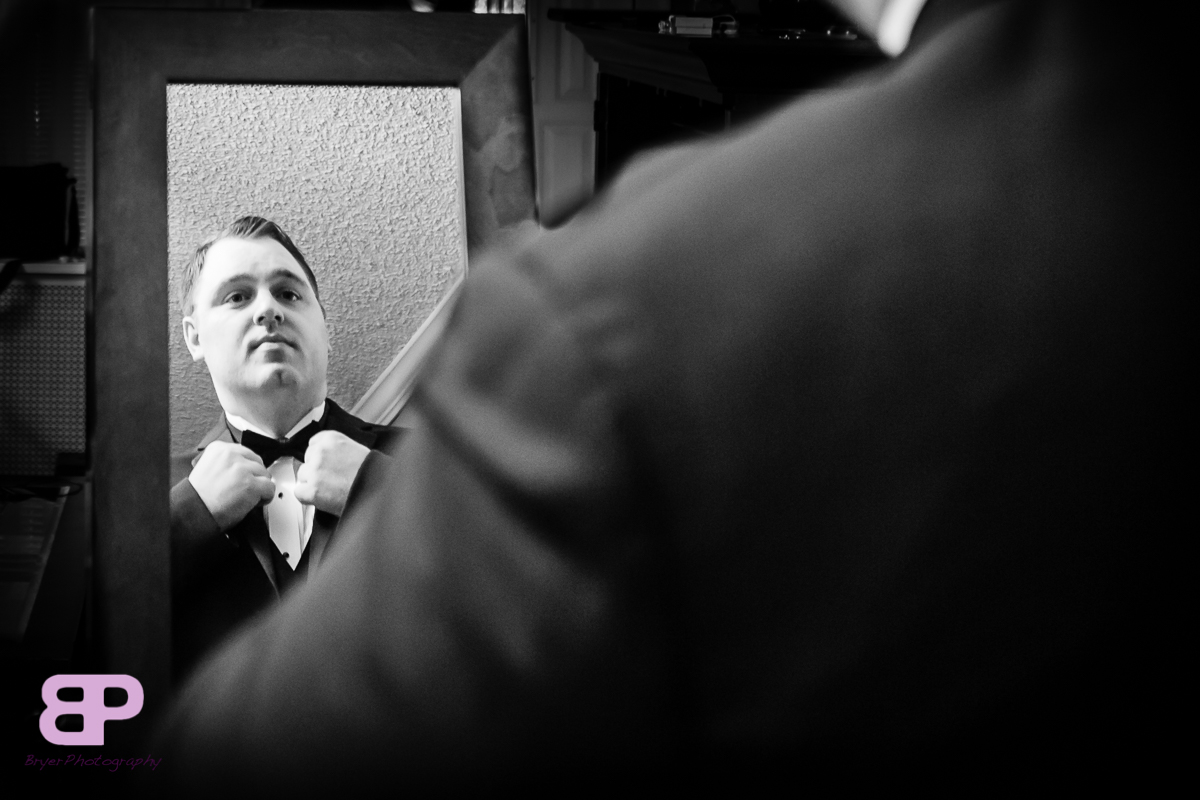 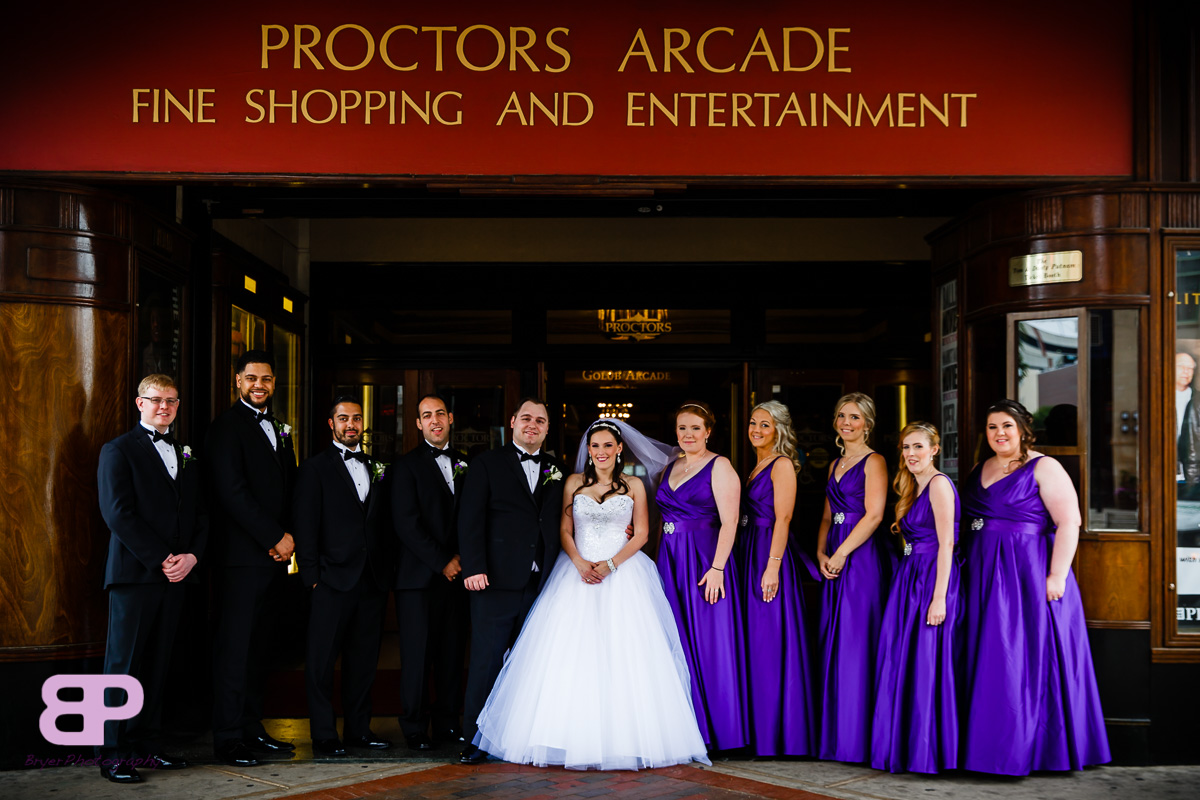 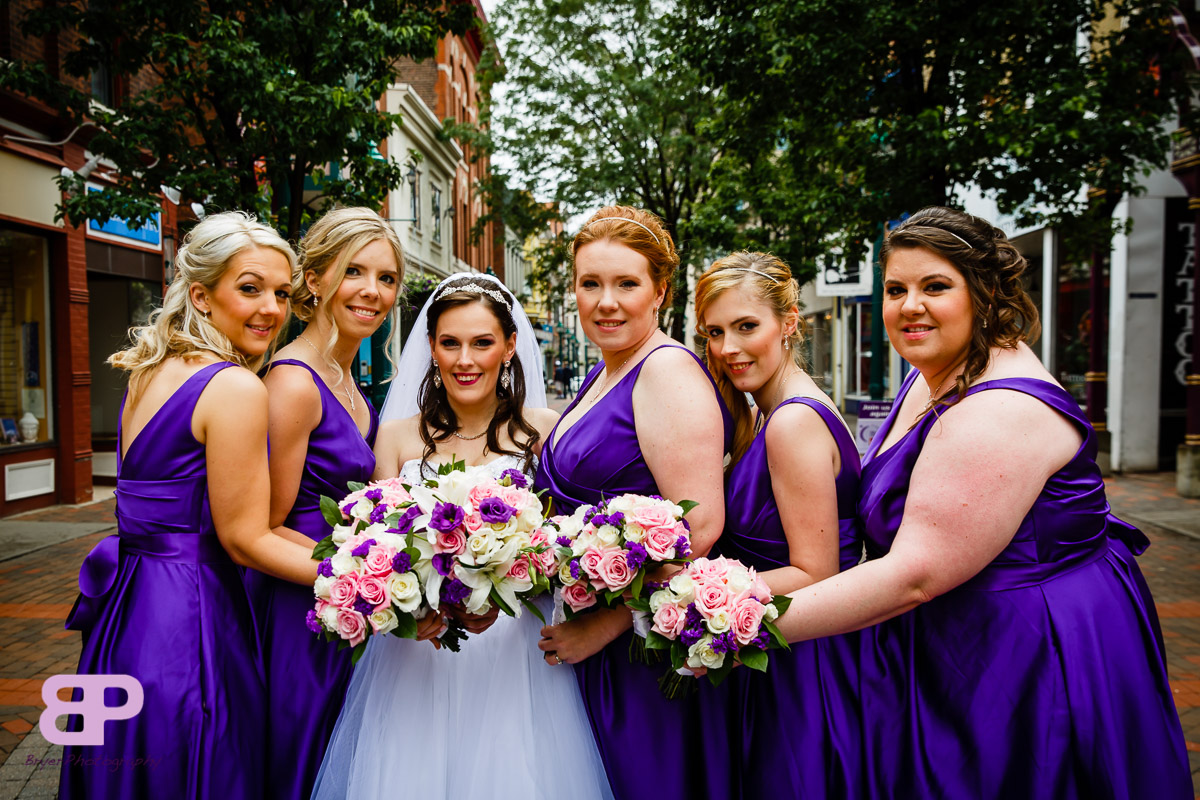 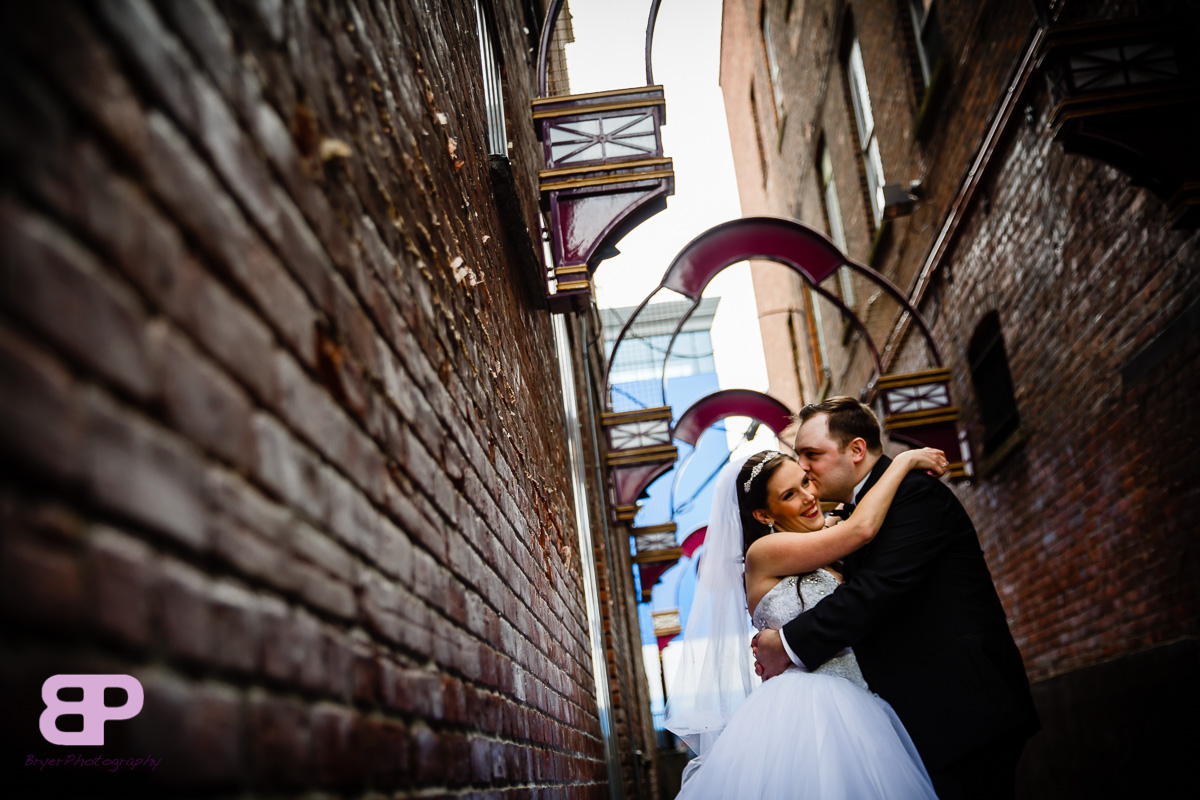 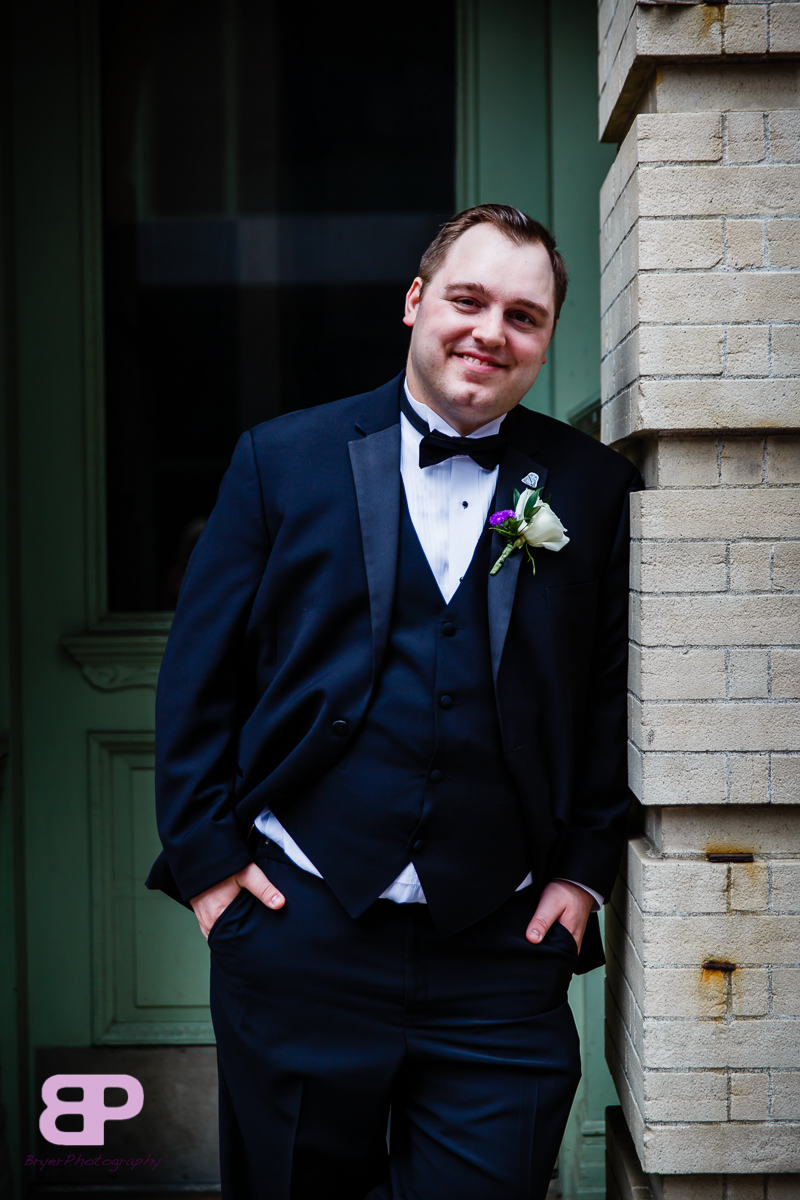 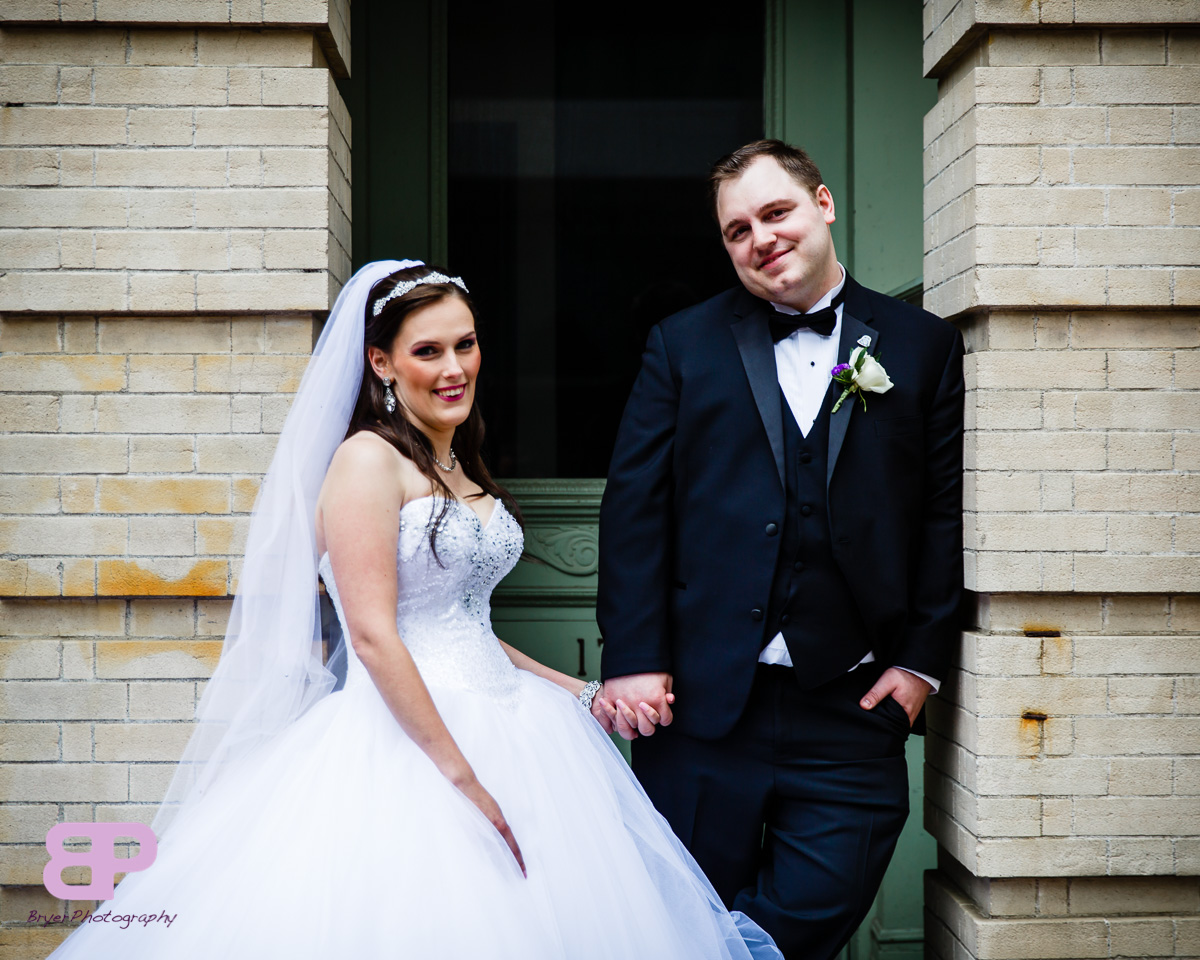 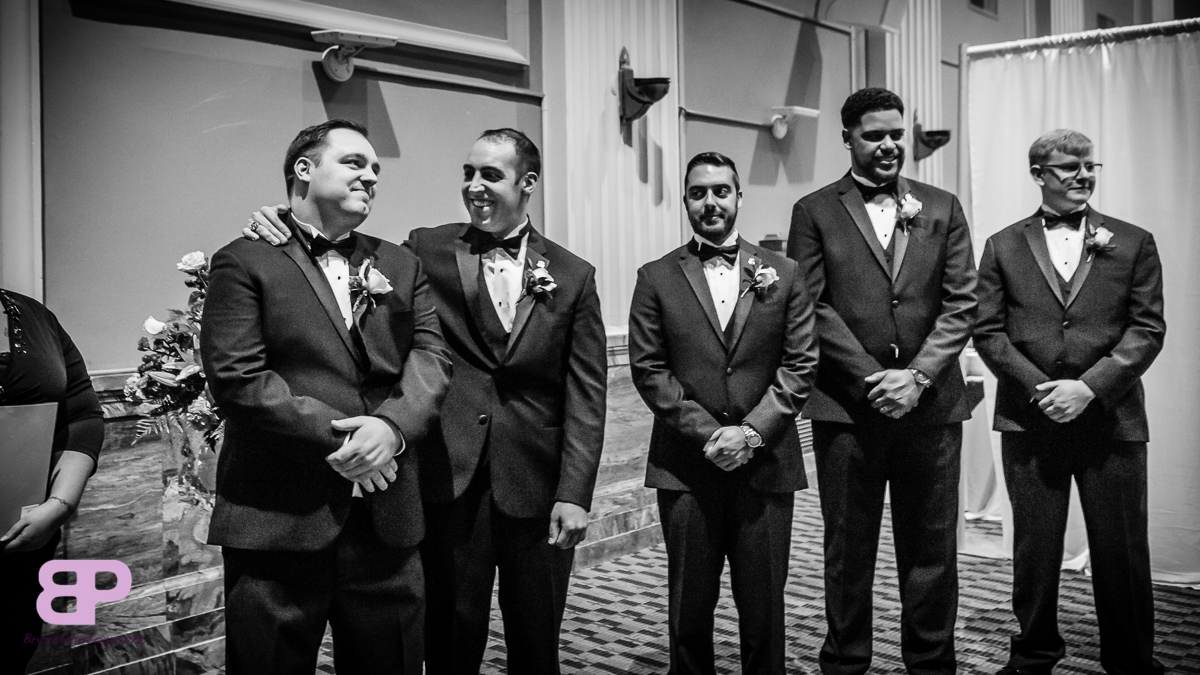 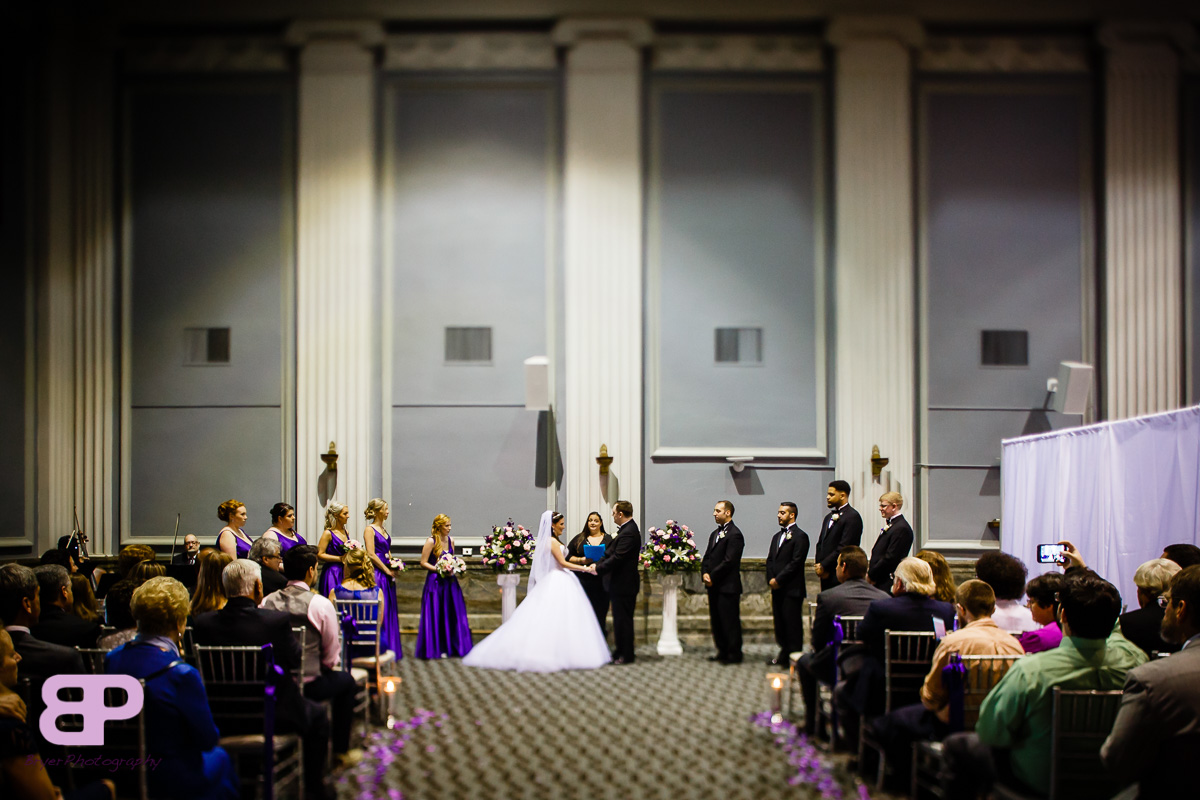 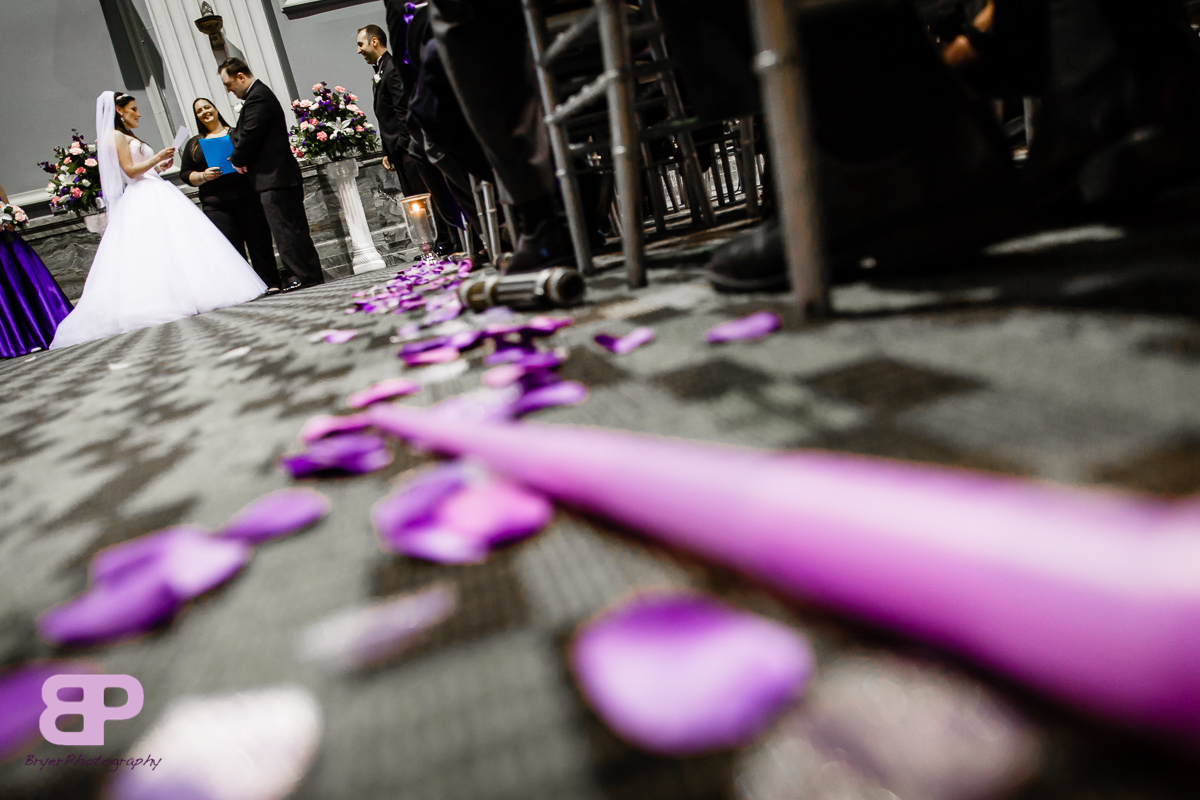 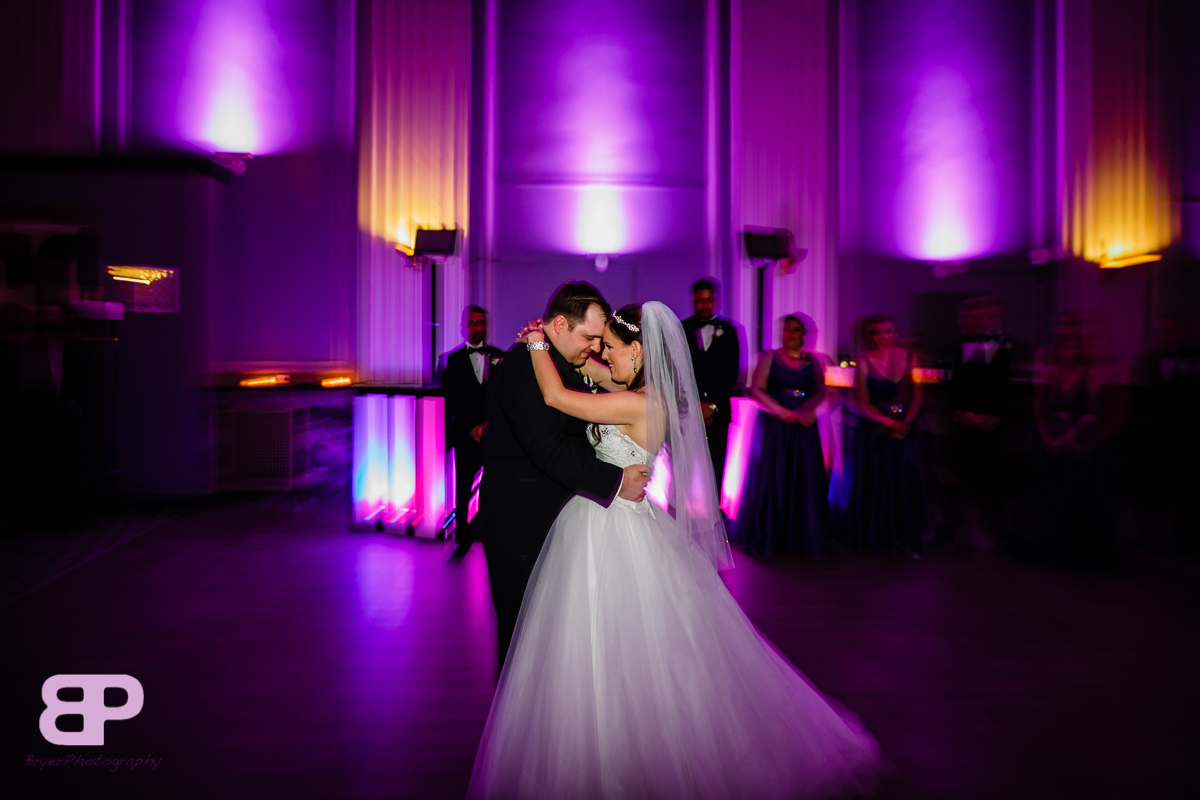 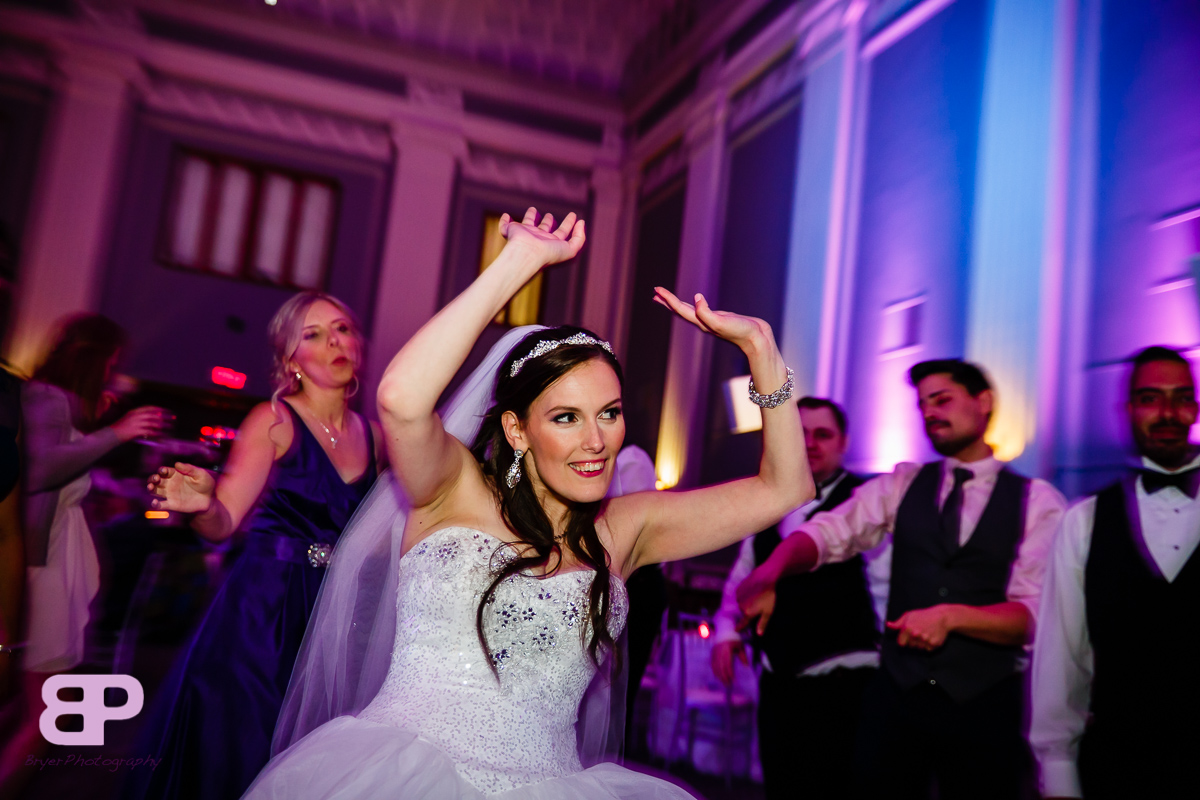 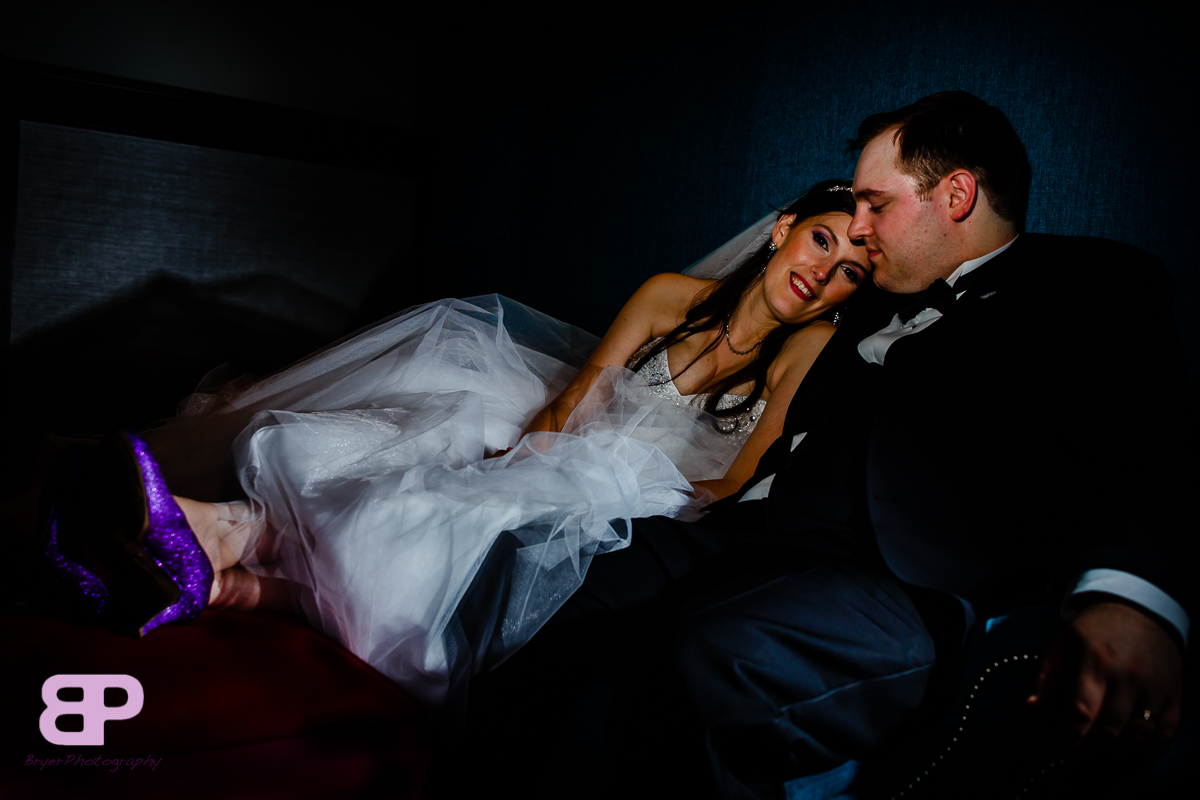