Despite dark clouds and ominous winds the previous day, Jamie and Rob had one of the best fall days yet to say their I dos.  It was nothing but blue skies, billowy clouds, and warm sunshine the whole day.  Jamie got ready at her house with her mother, sister, and niece. Once ready, they hopped into the back seat of their Model A car that had been refurbished with love by her late father. Very fittingly her mother chauffeured them.  Once arriving at the Inn at Erlowest,  Jamie and Rob had an intimate first look down on the rocky shore of Lake George.  From there we hopped around this castle-like setting taking photos until it was time for the ceremony. It was a beautiful ceremony with beautiful readings, vows, and a sweet symbolic collecting of shells from their guests.  The party officially started after that kiss that sealed the deal… and party they did. Jamie was a regular on the dance floor throughout the night and Rob could often be seen right by her side.  Jamie’s sister pointed it out well in her toast; these two have a great connection. Even though their love for muppets, Red Sox, and craft beer connects them… it’s the love they have for each other that connects them the most.

Check out the photobooth photos over on our Facebook page! 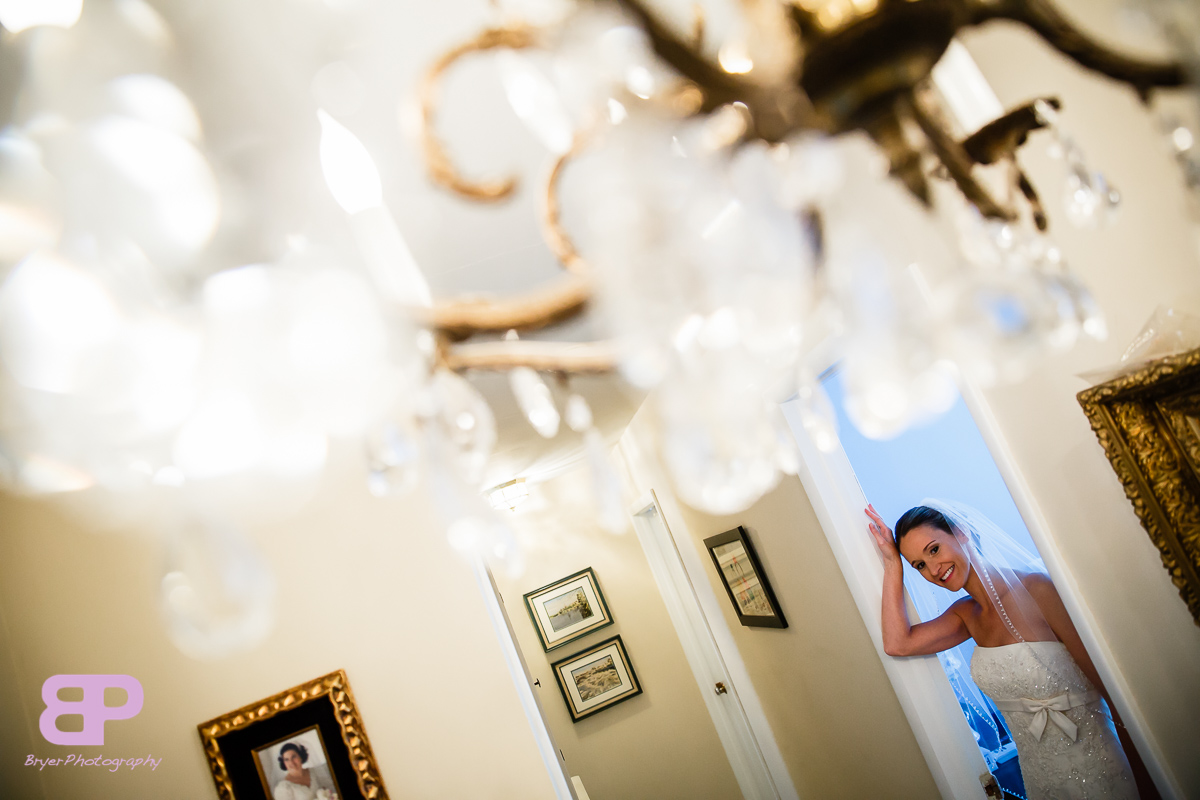 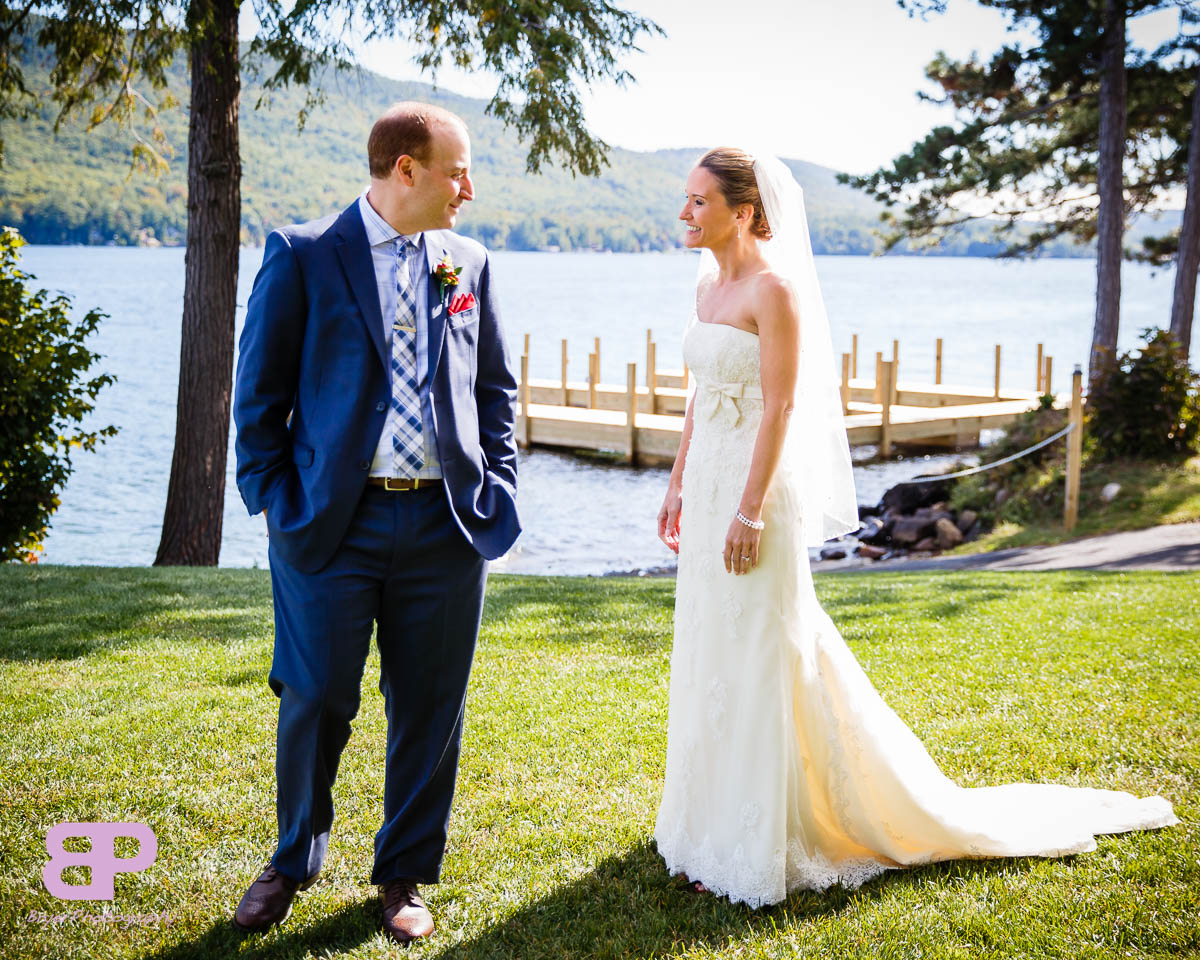 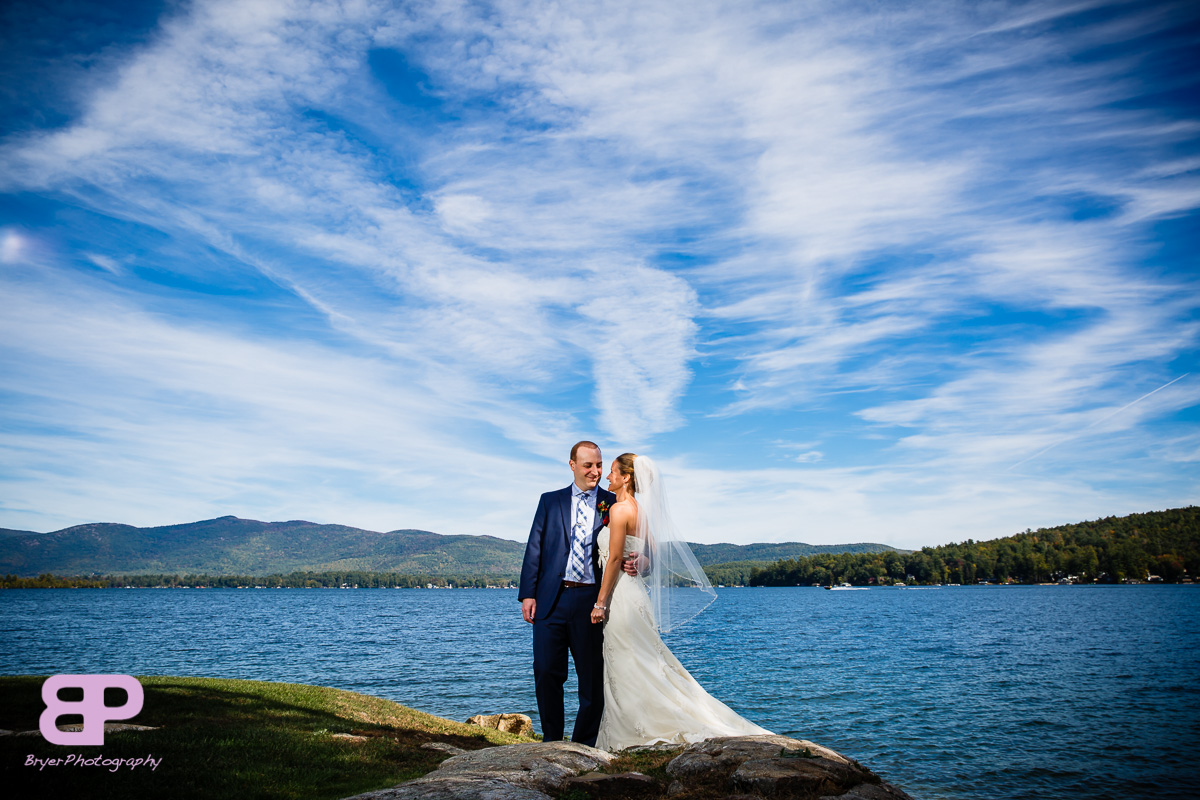 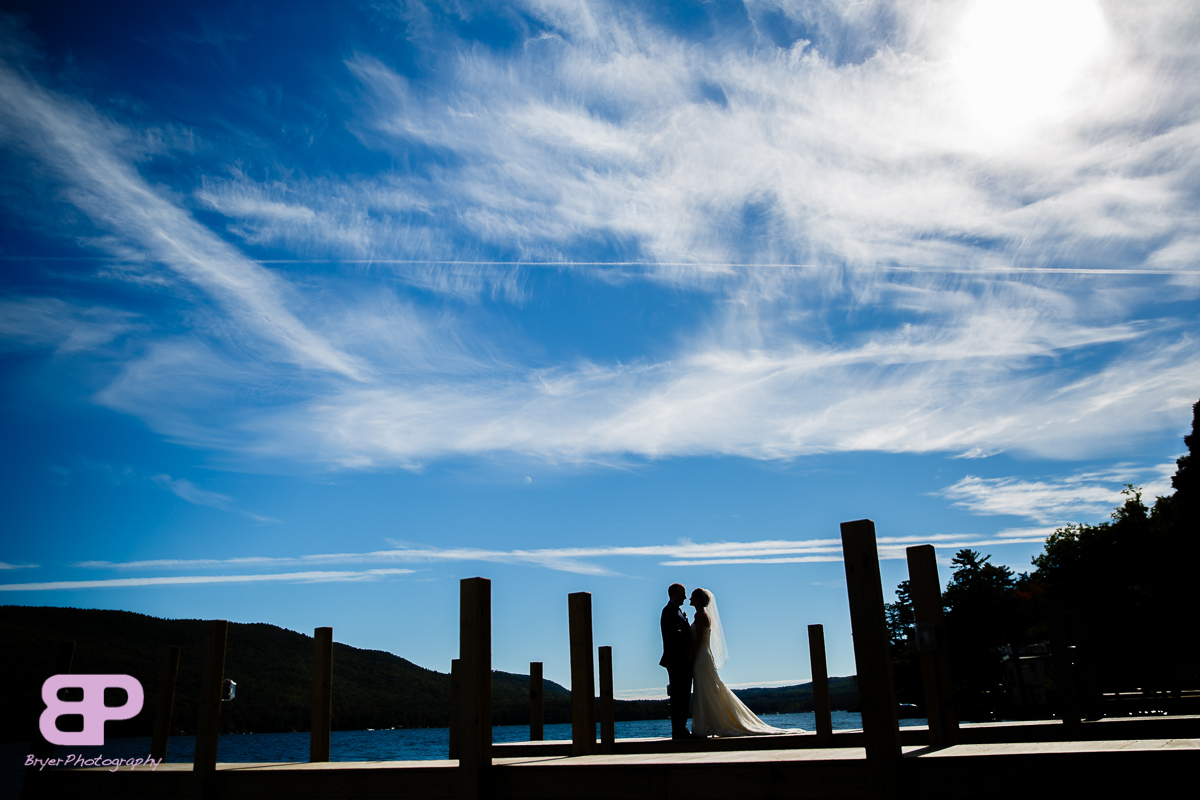 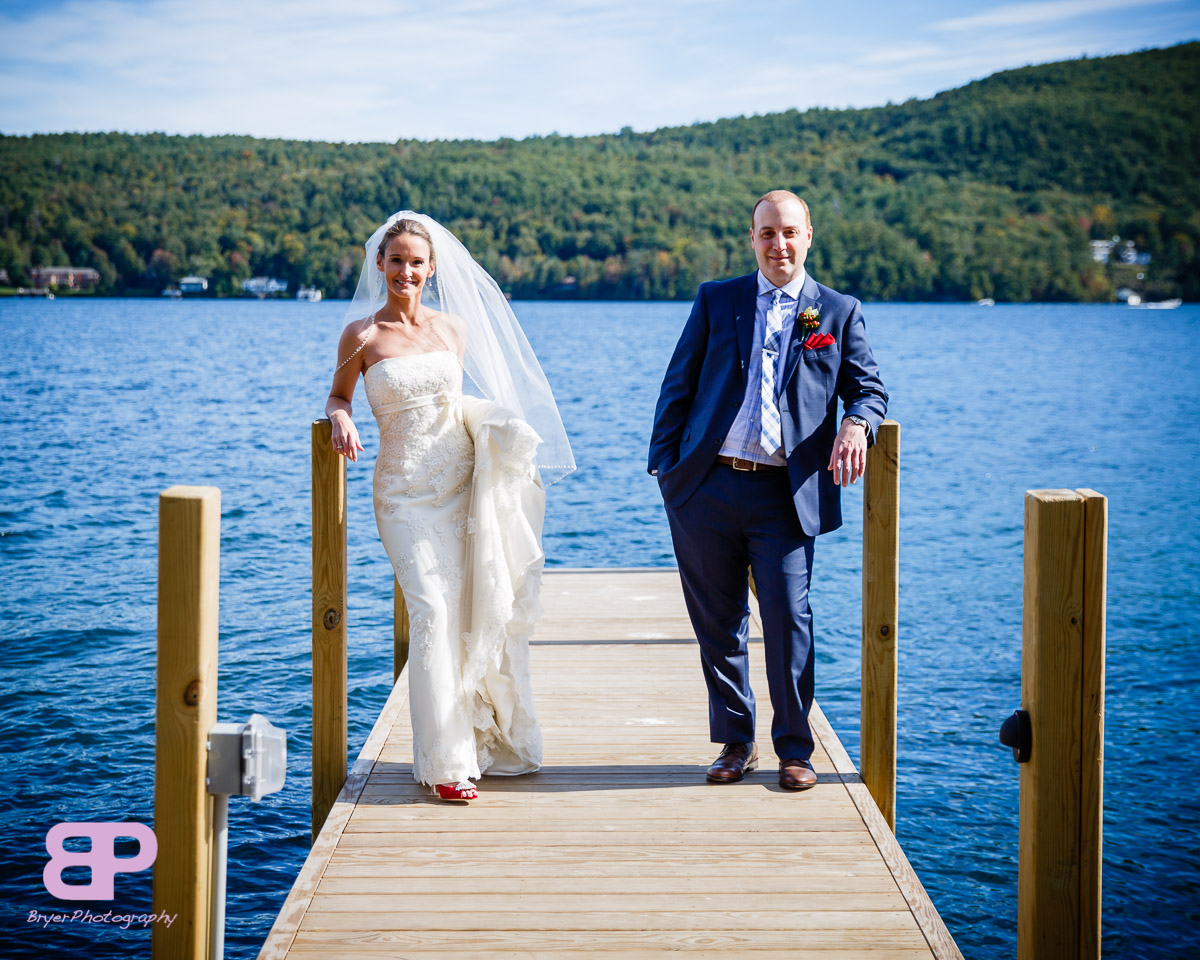 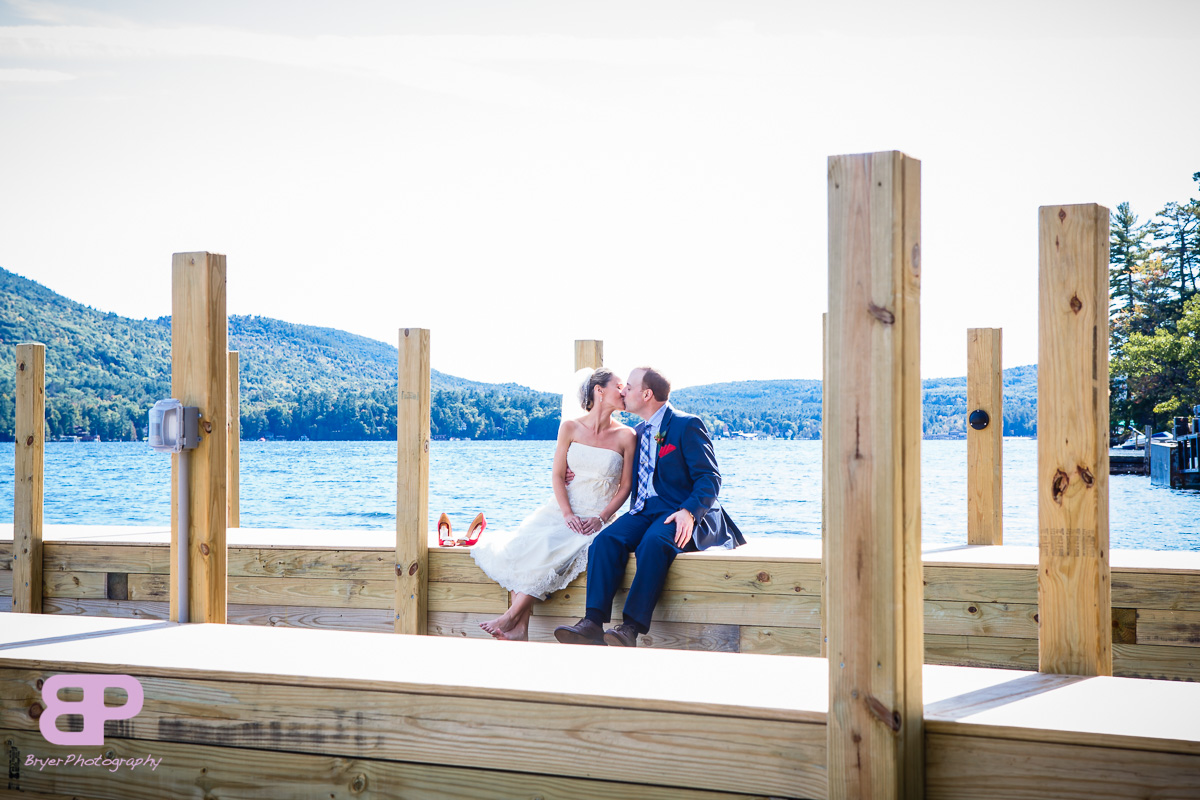 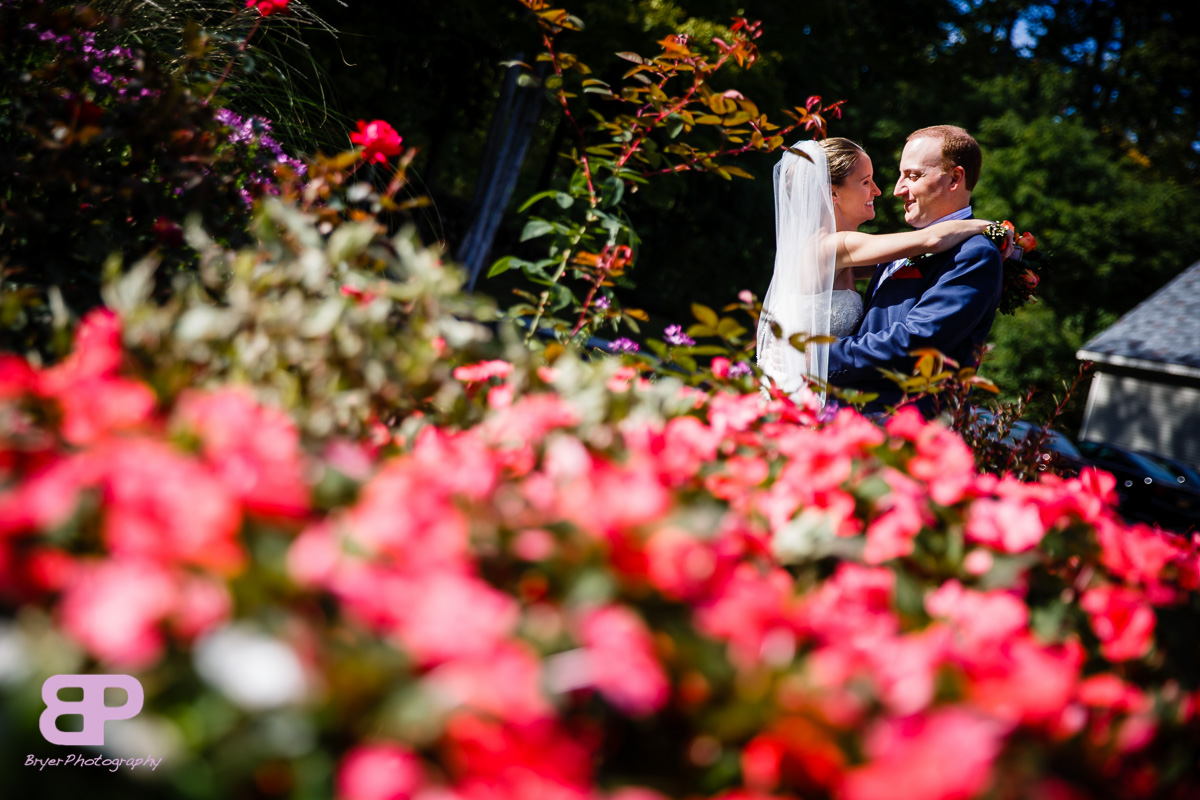 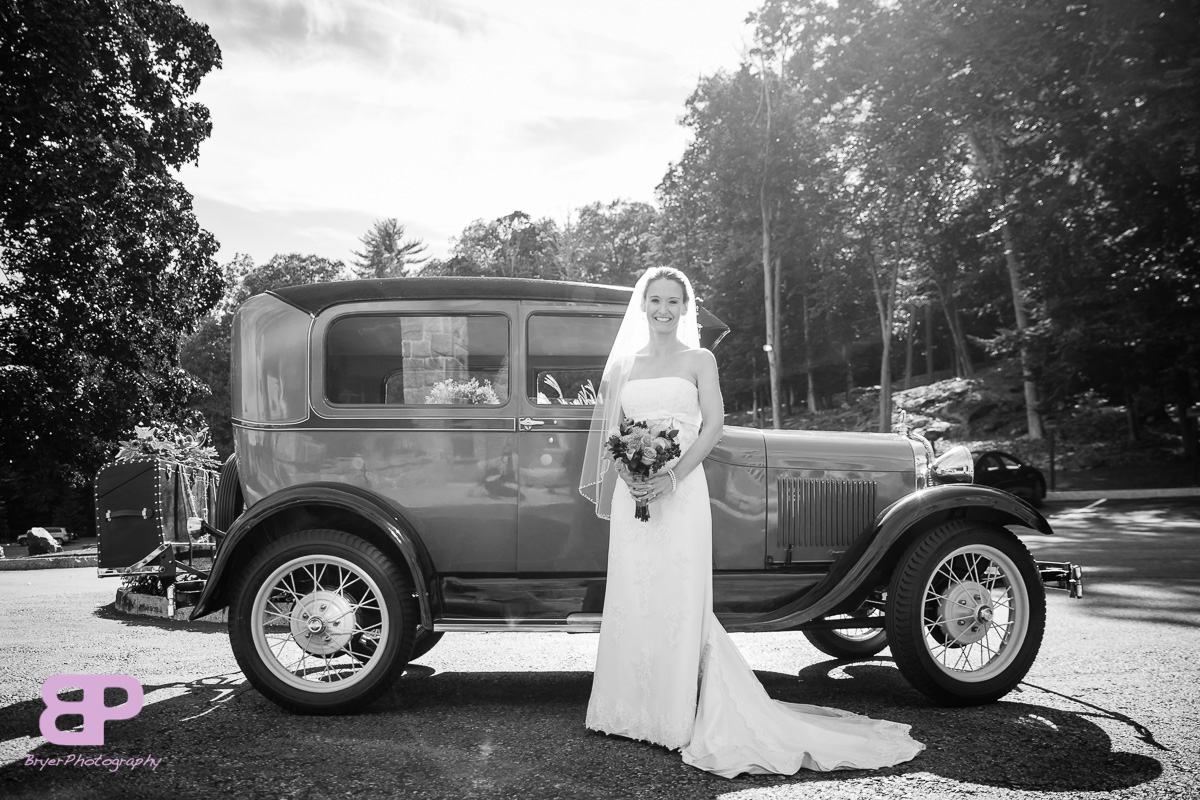 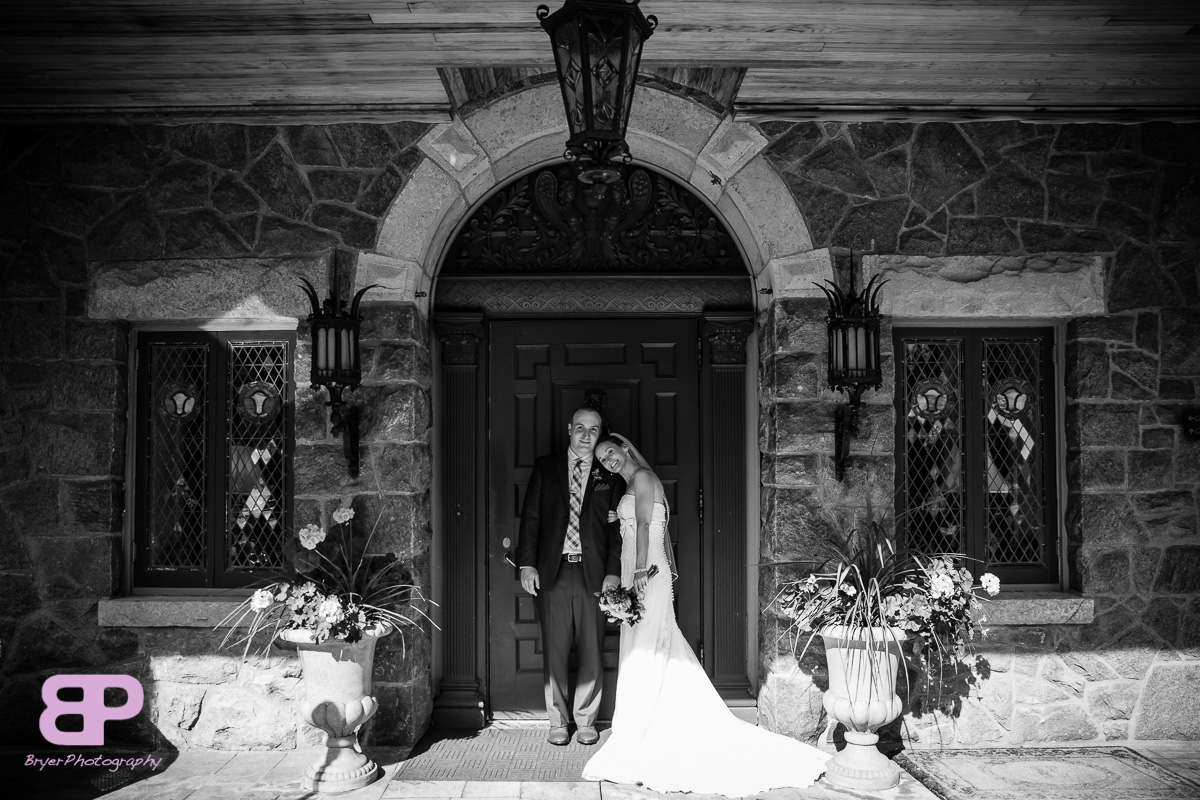 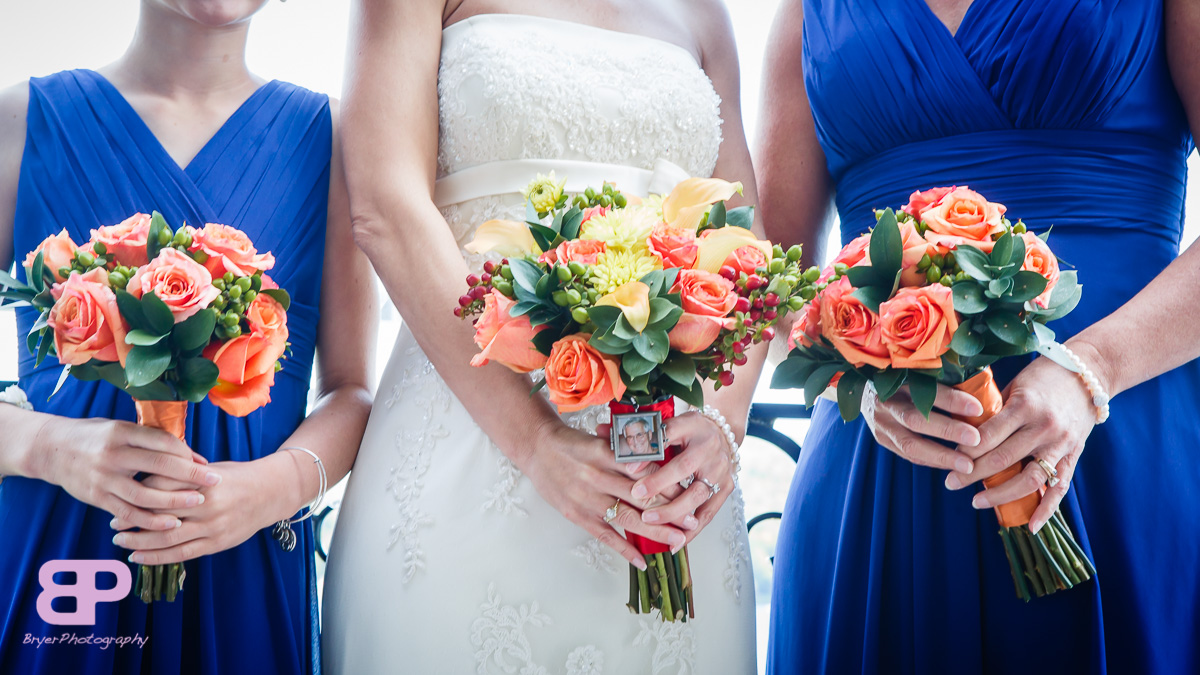 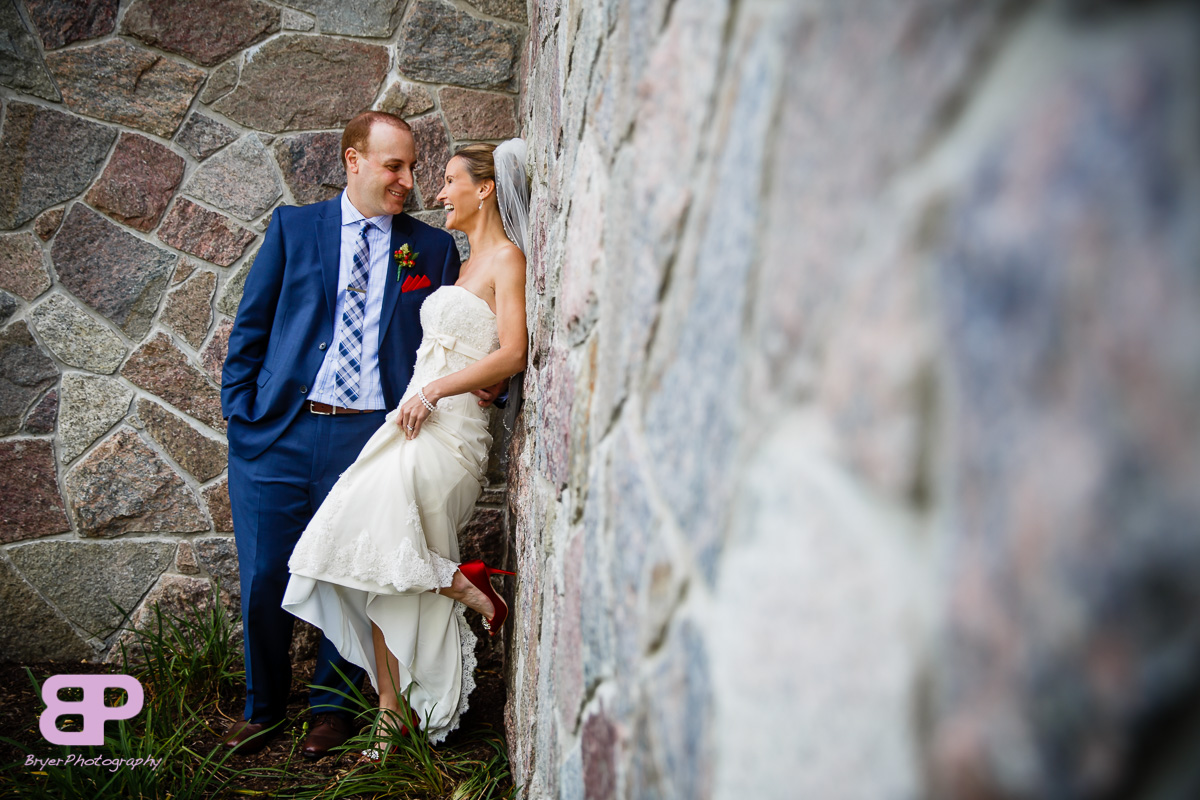 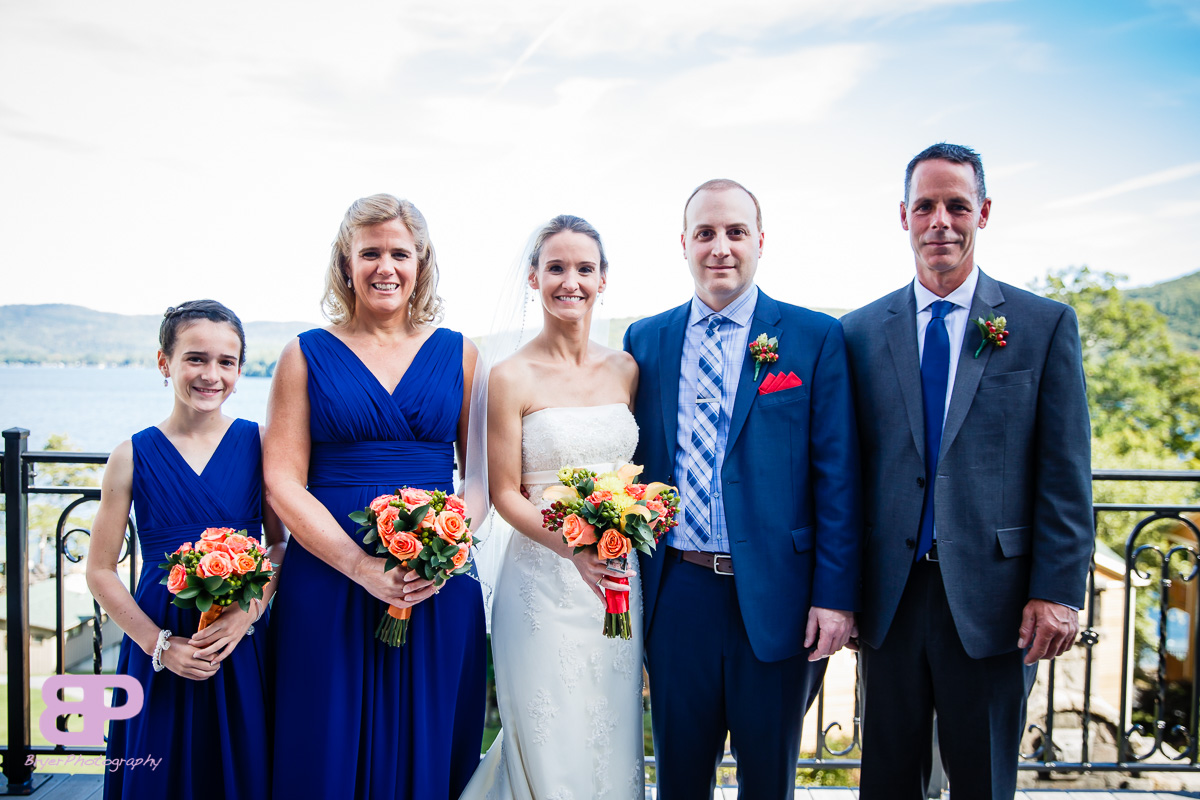 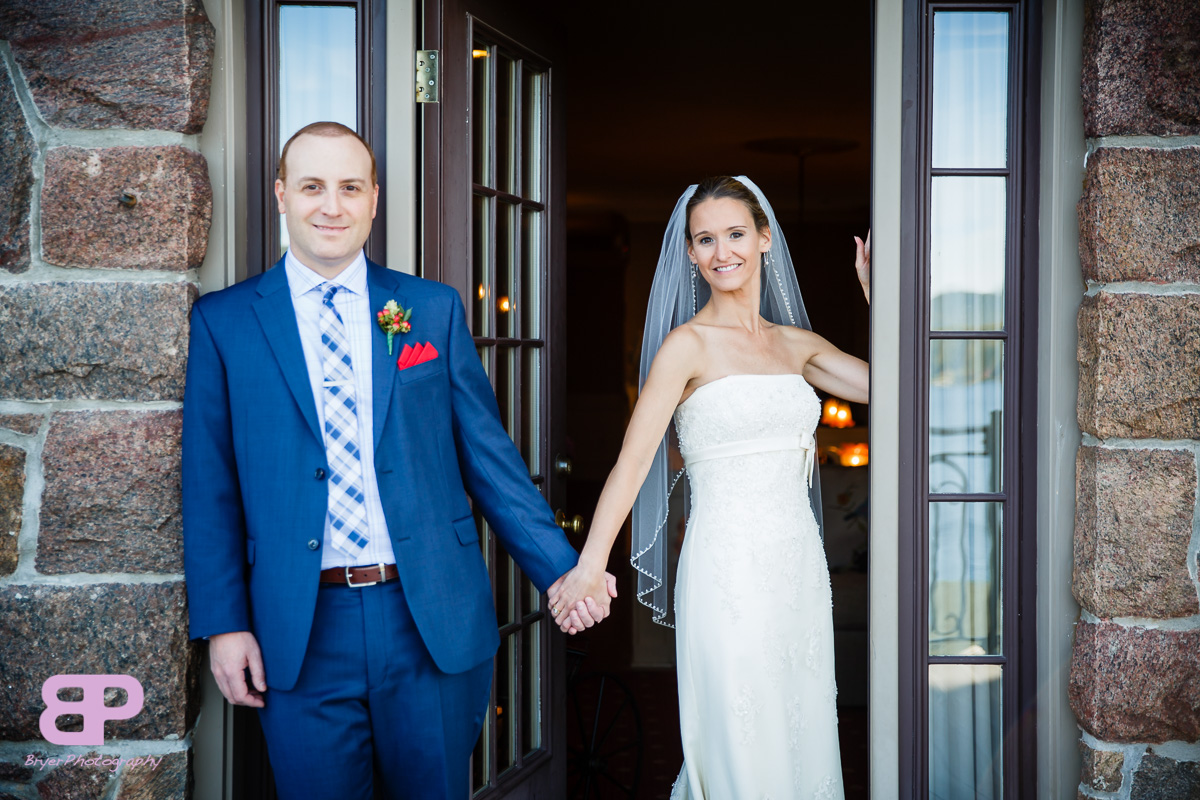 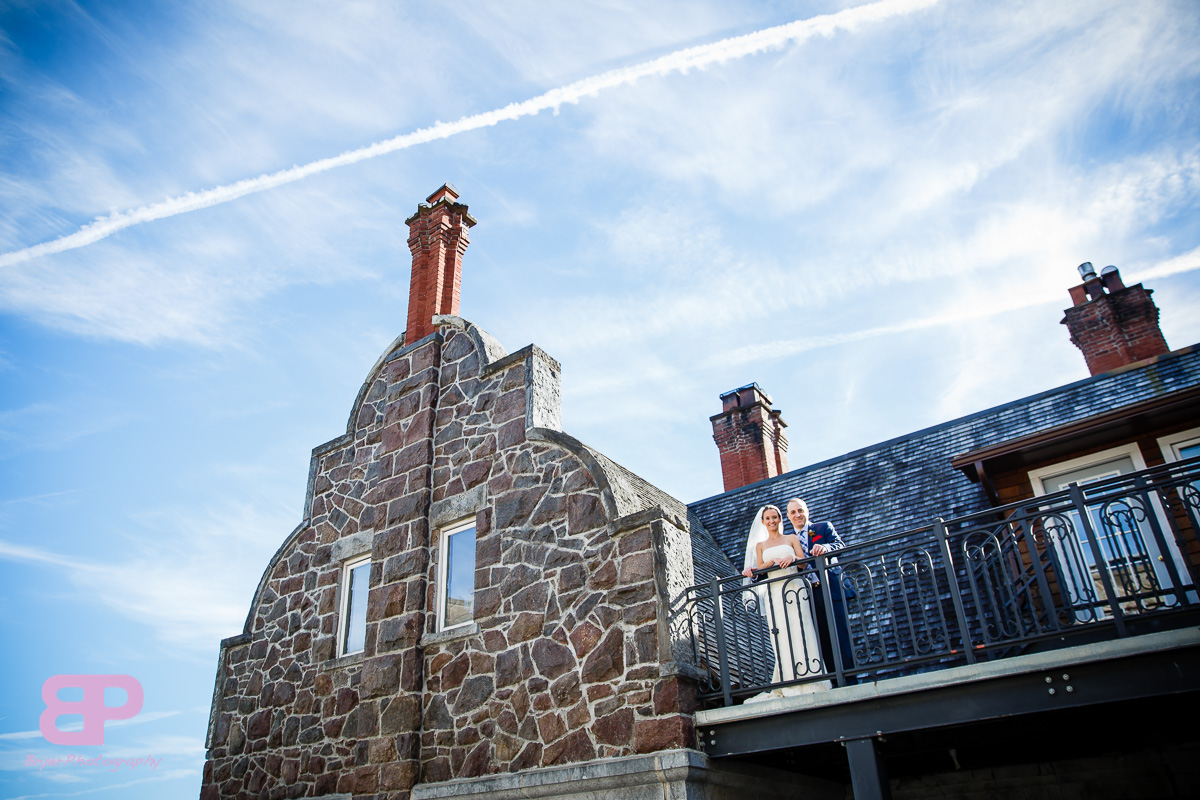 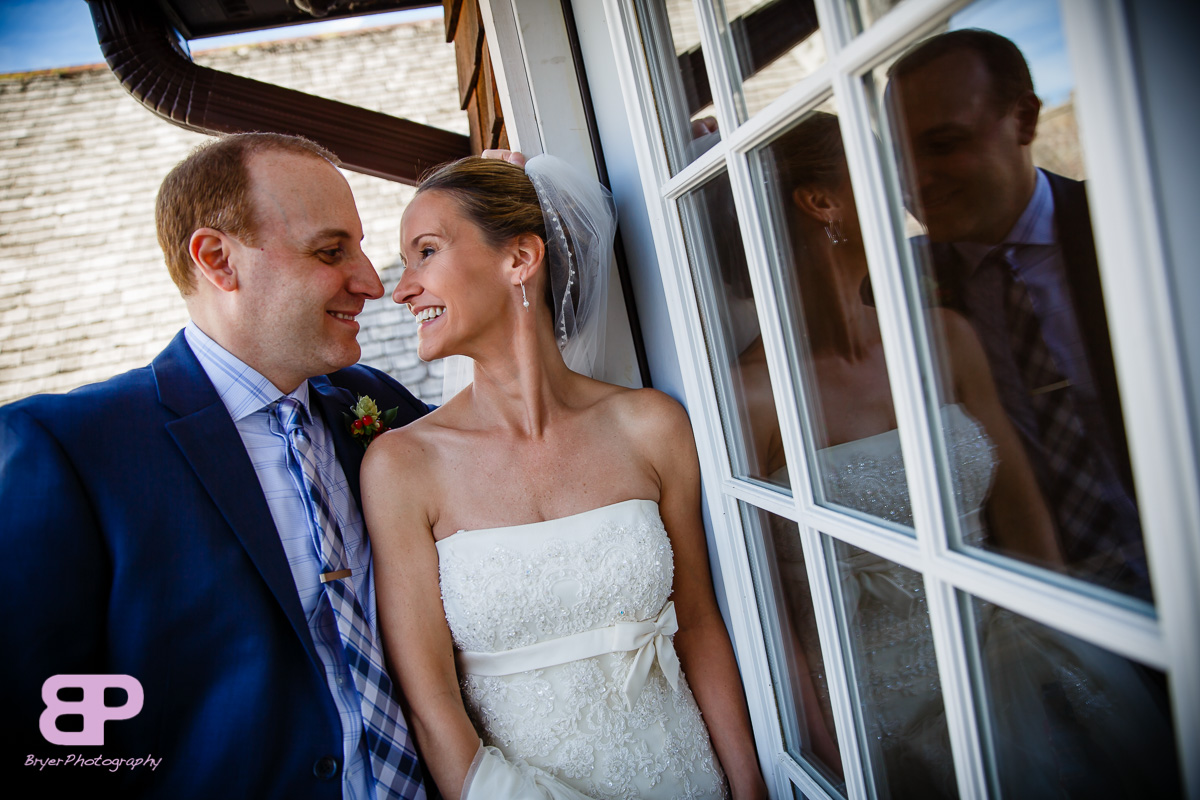 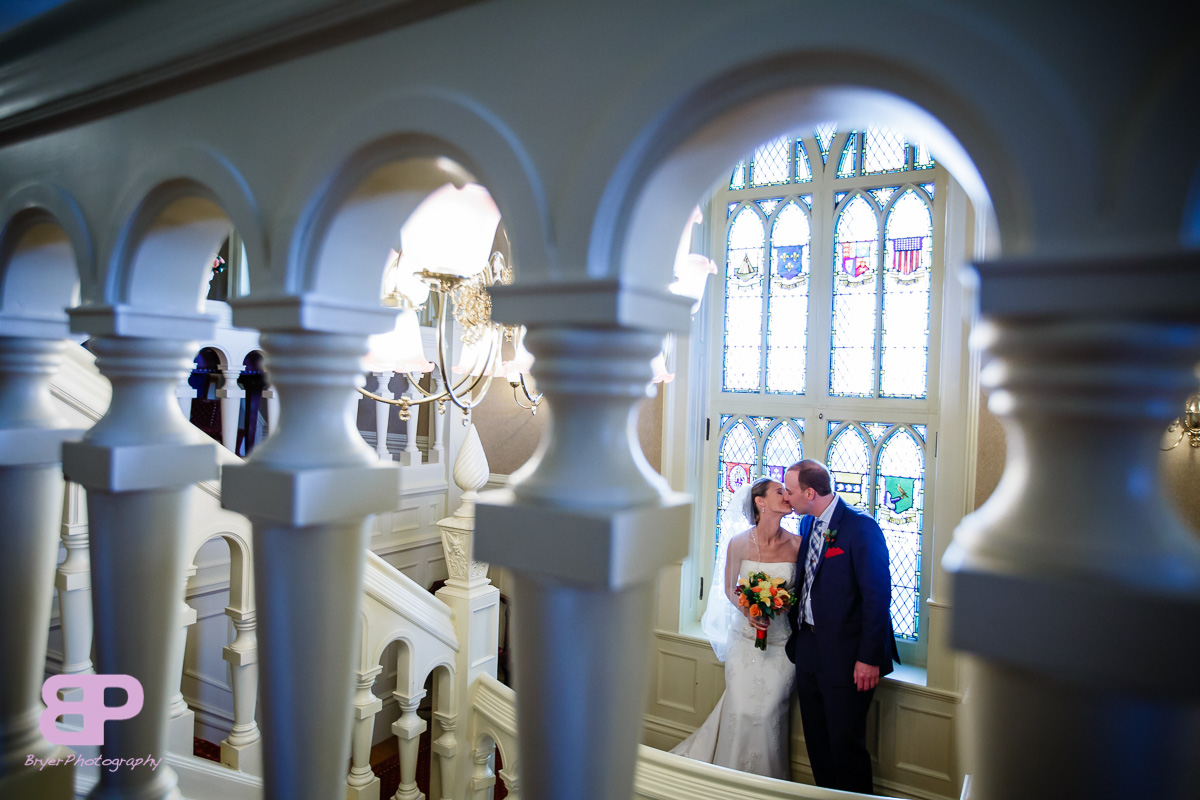 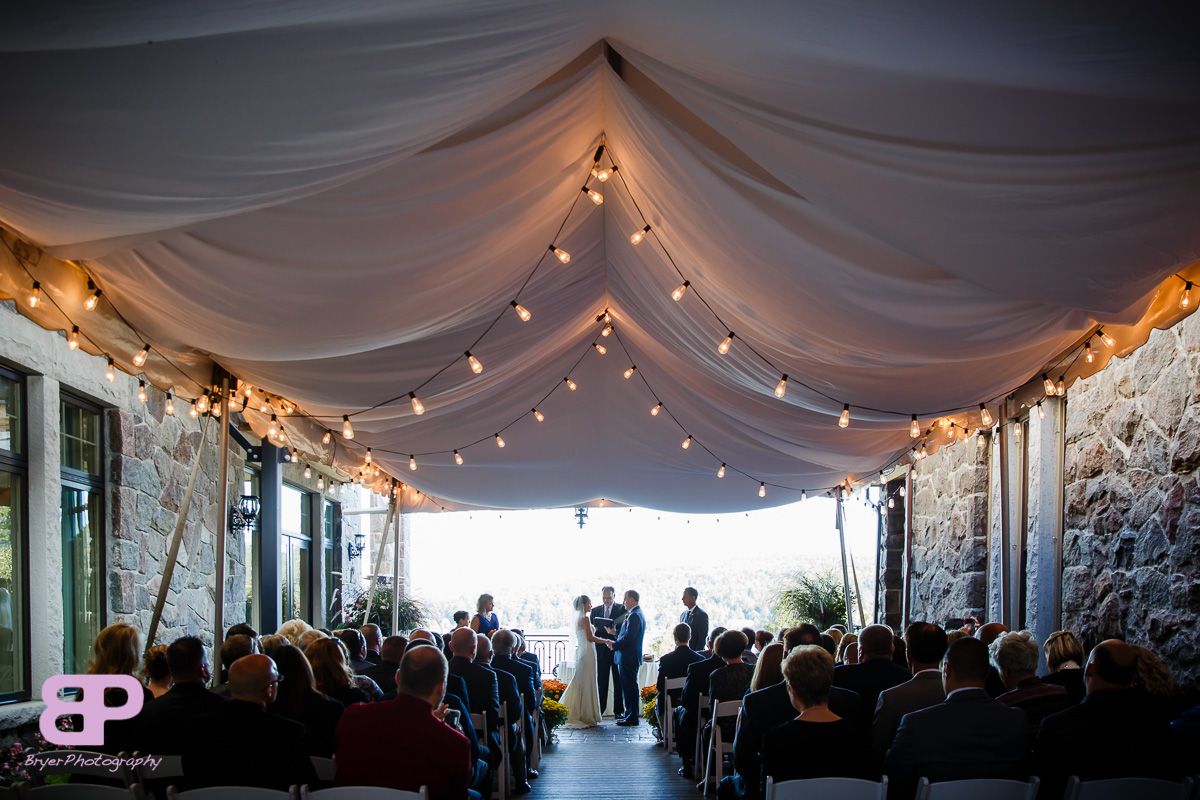 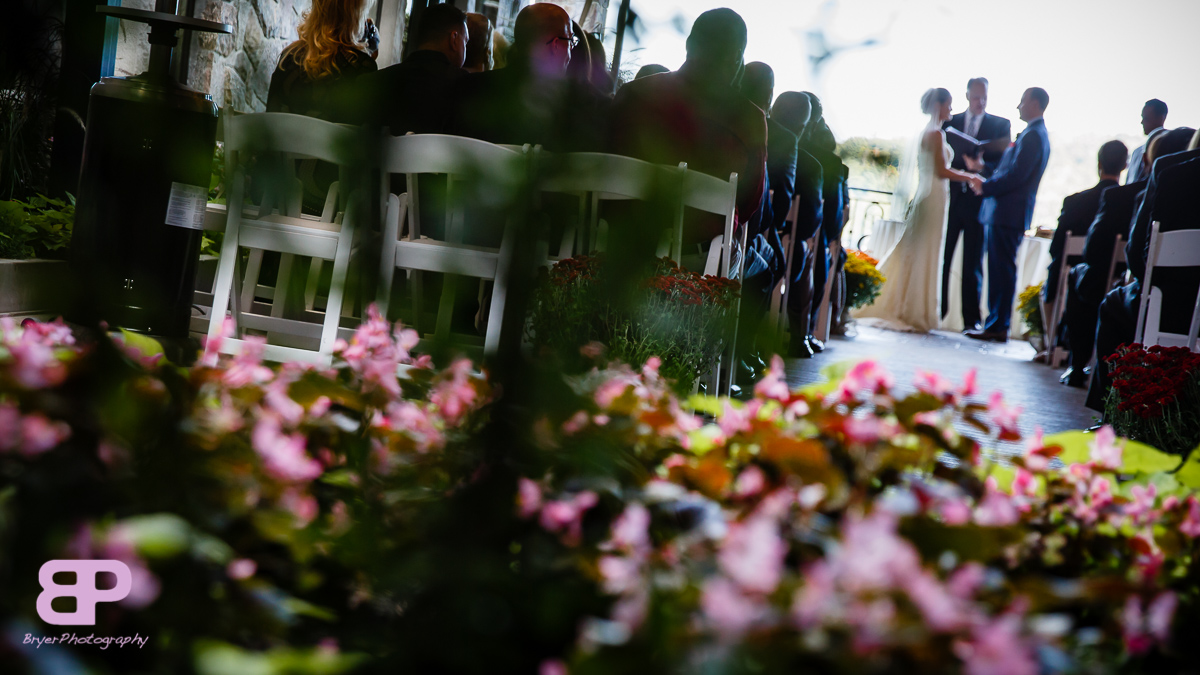 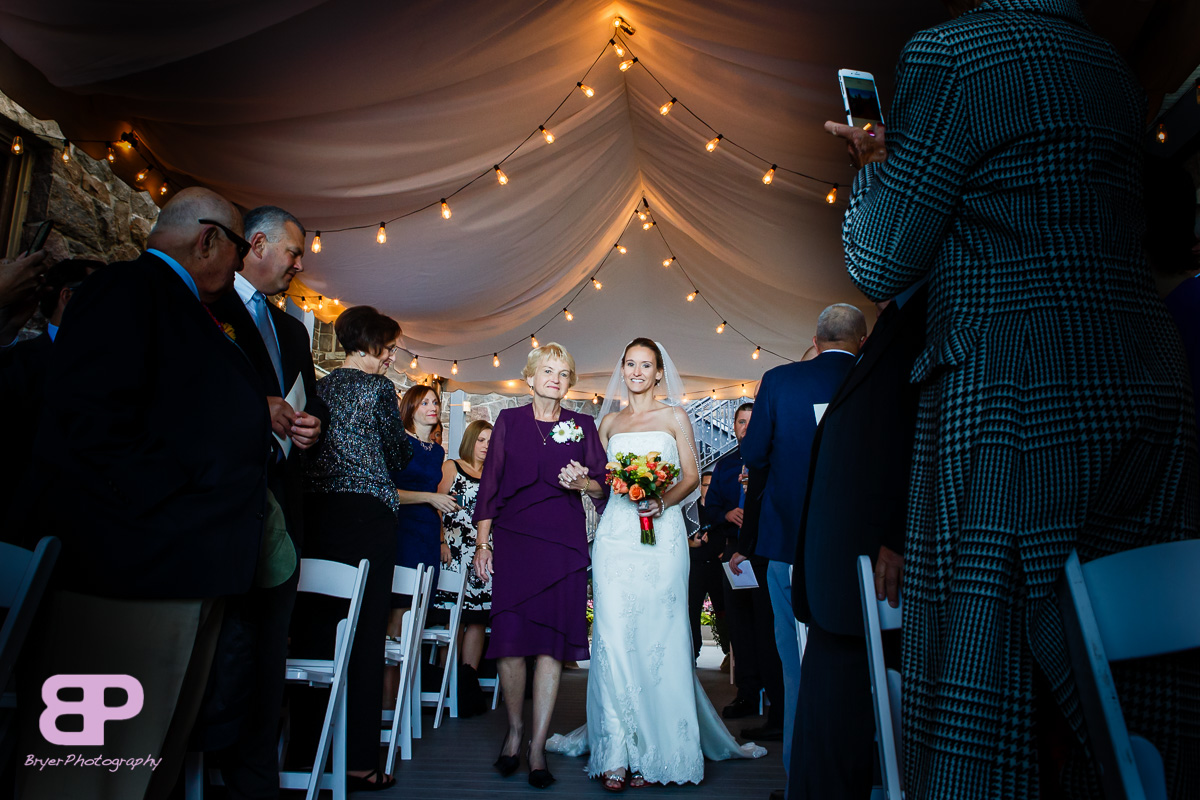 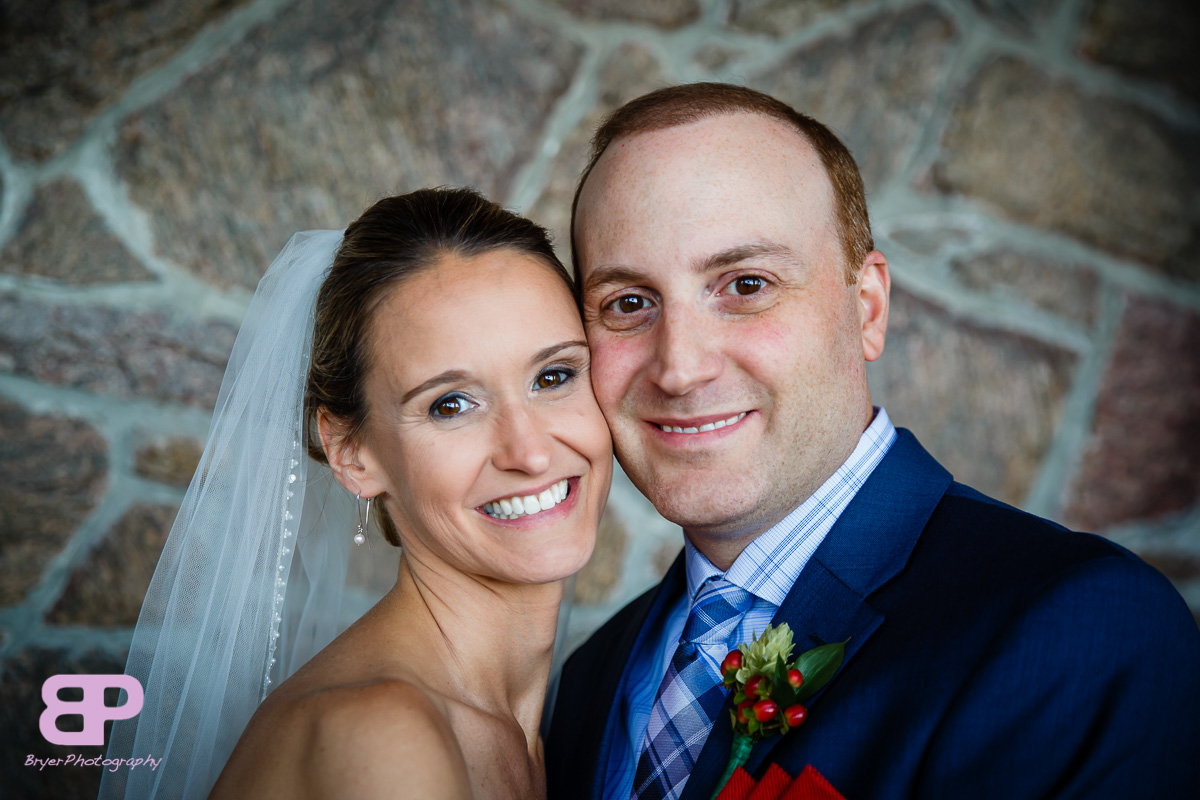 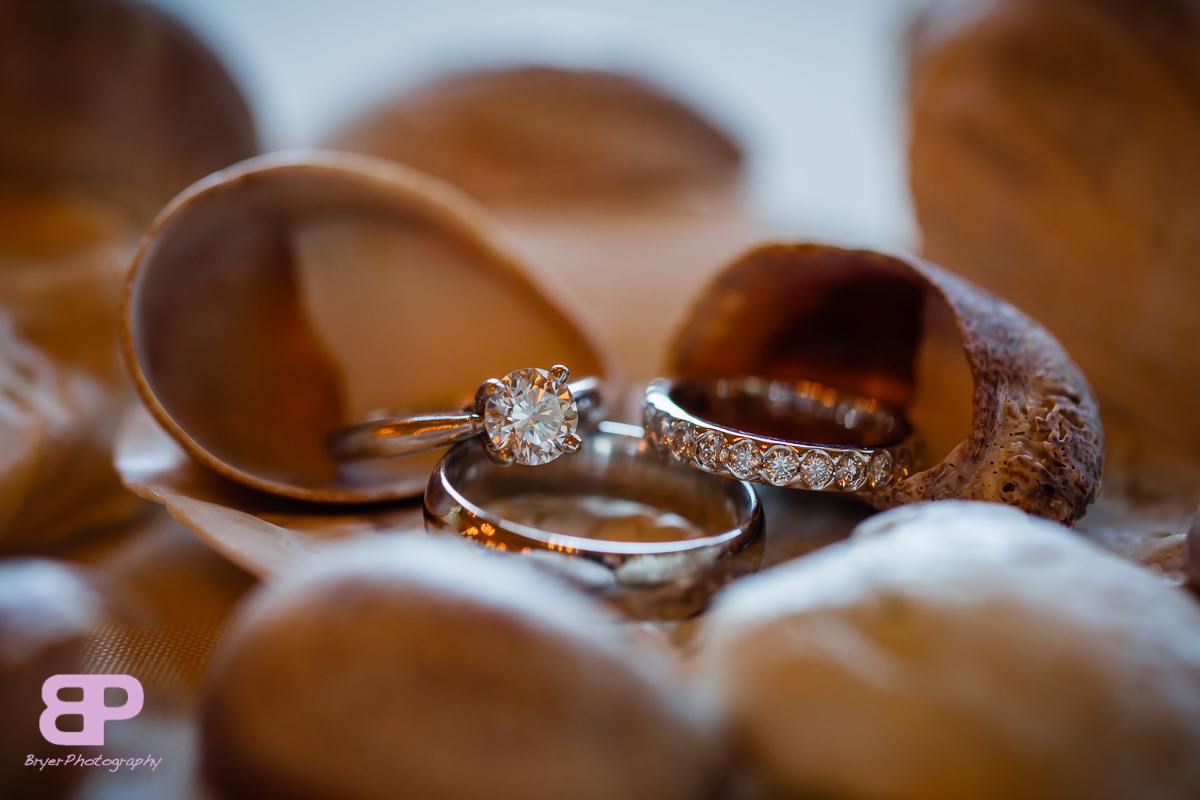 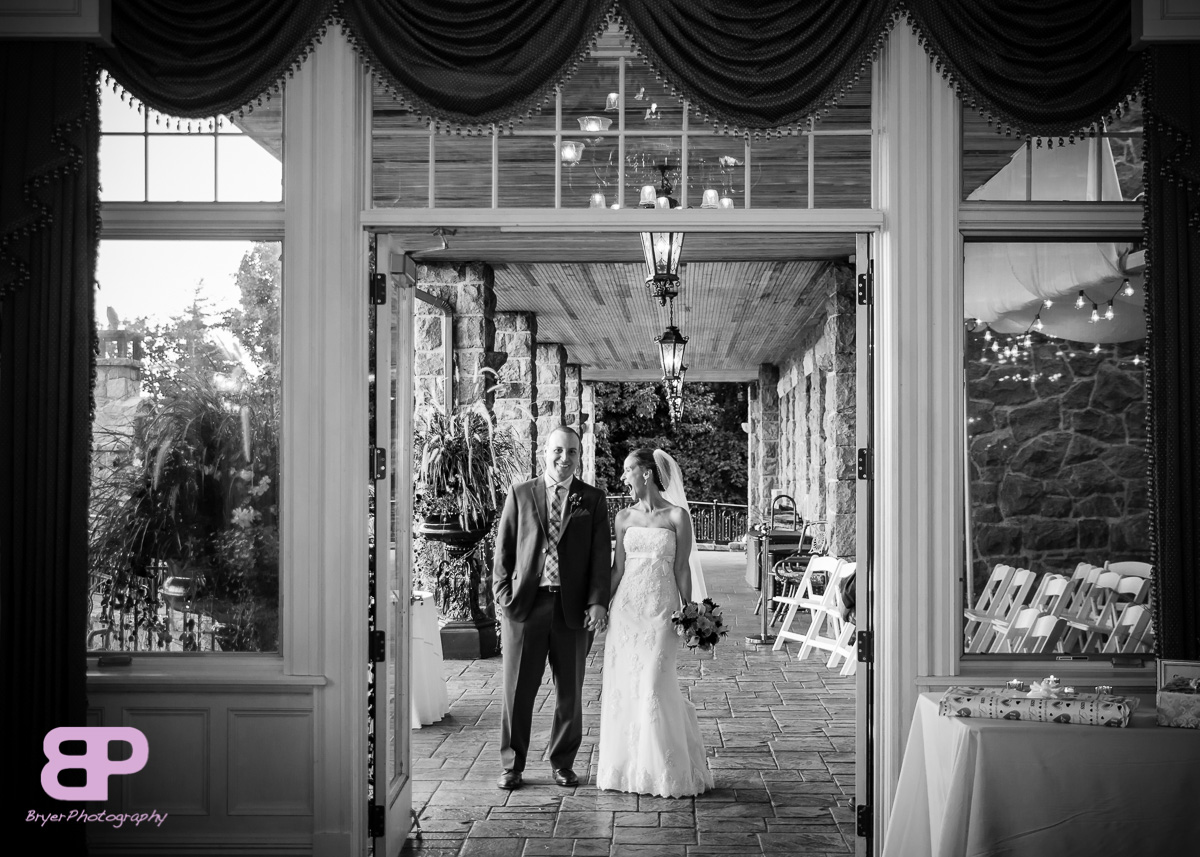 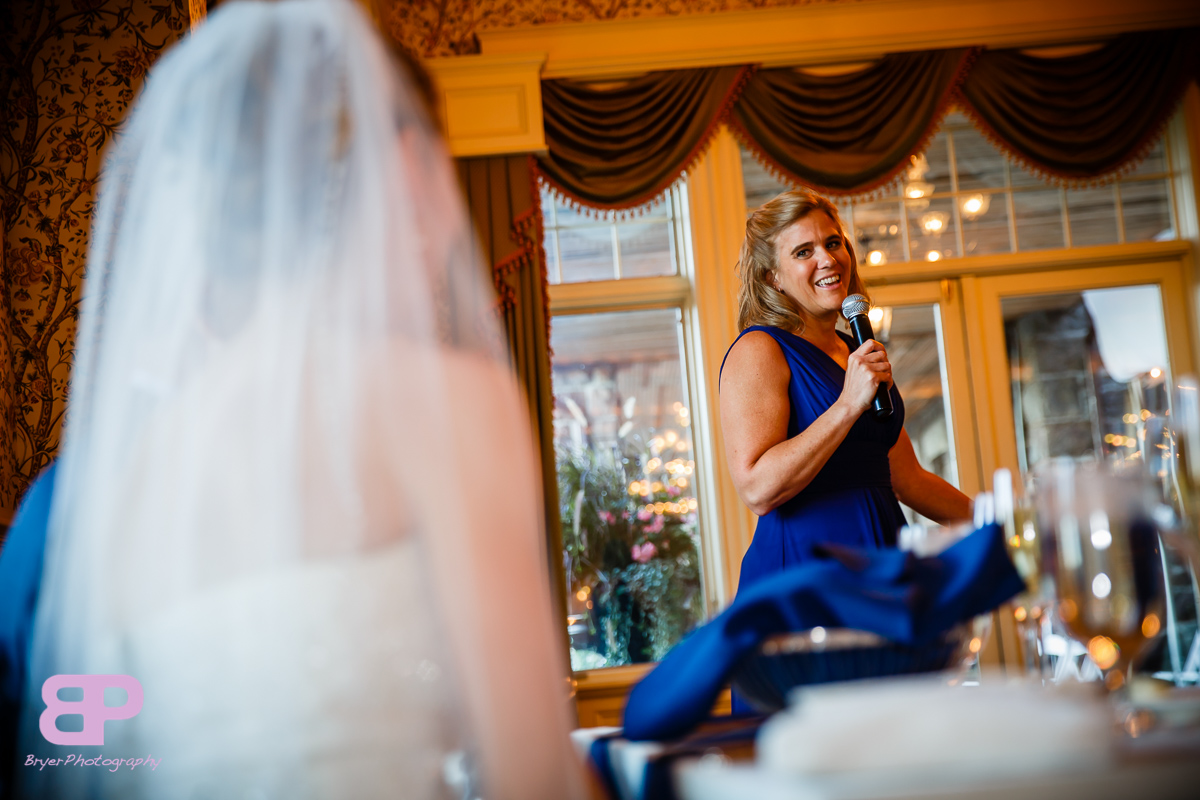 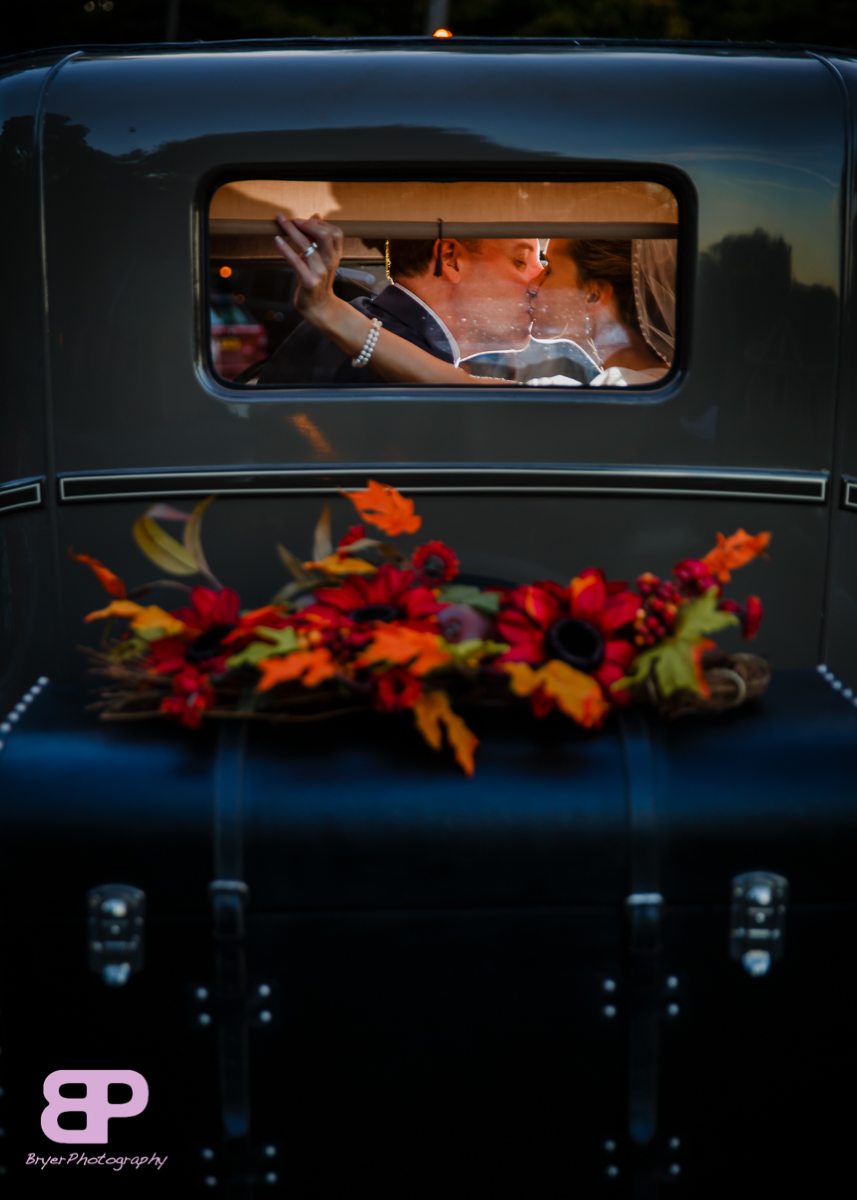 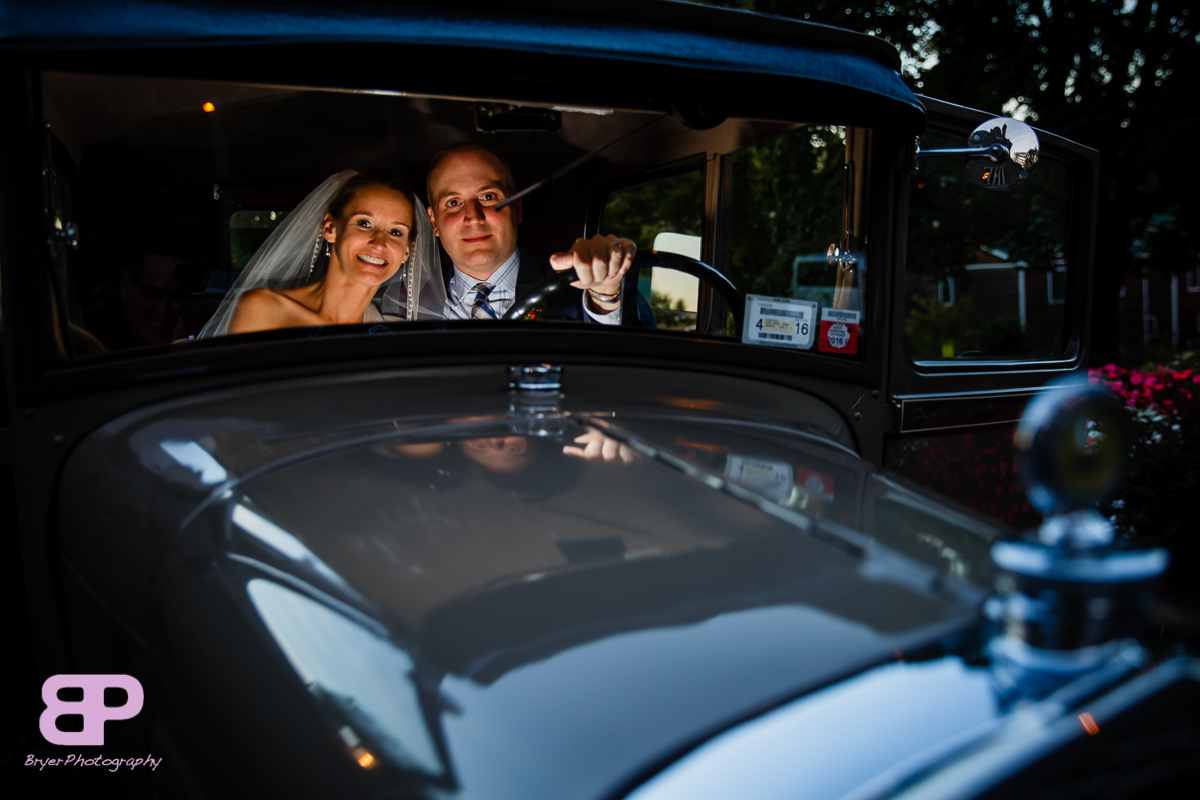 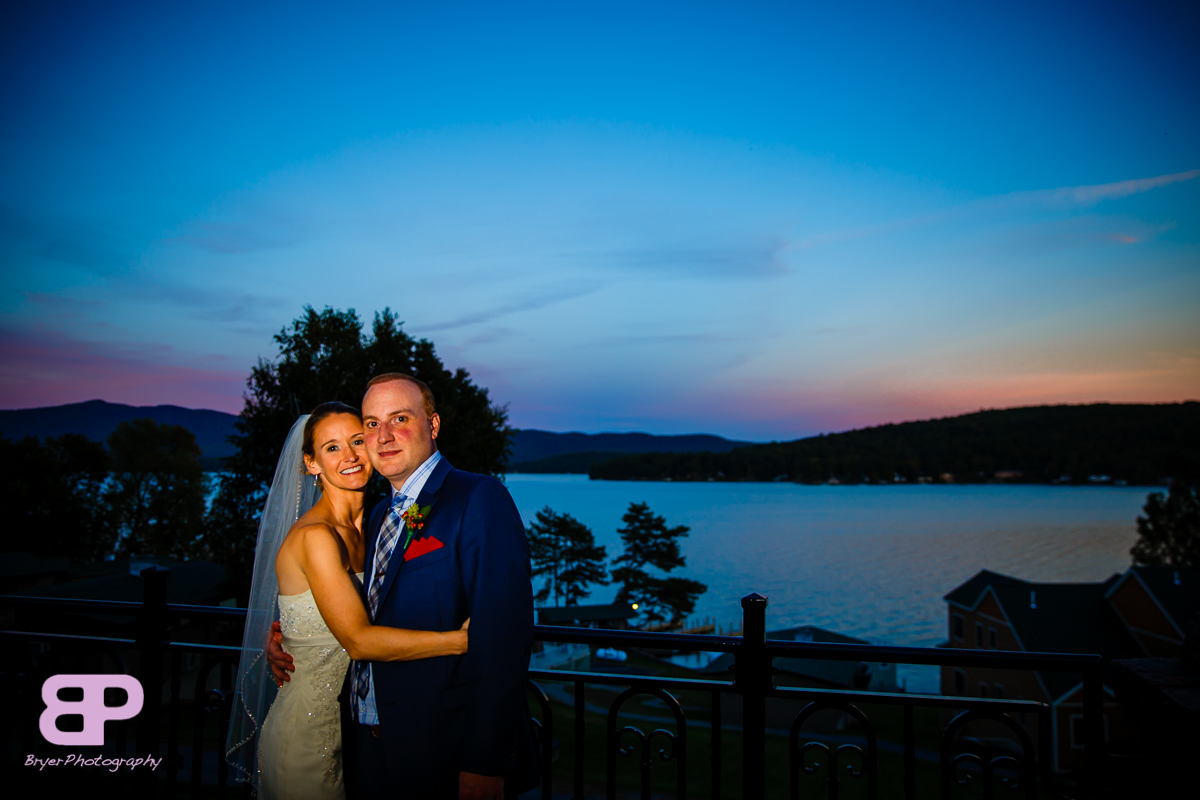 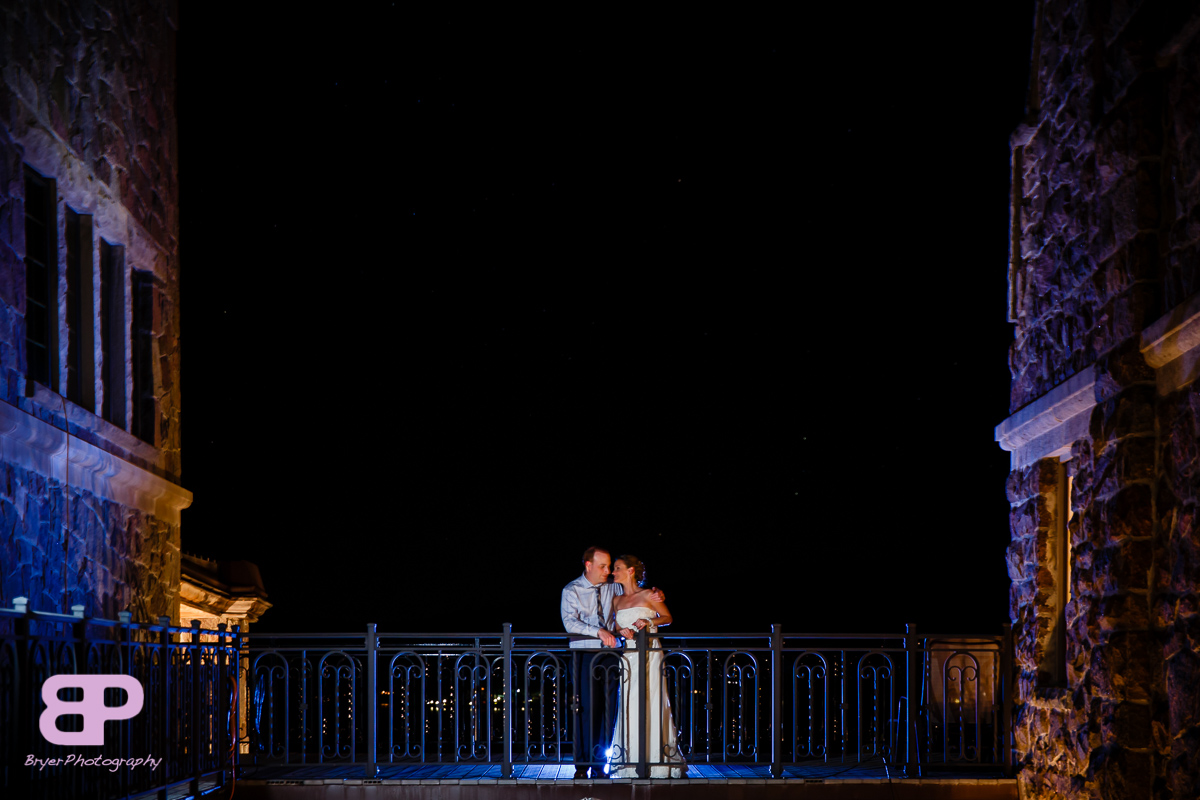 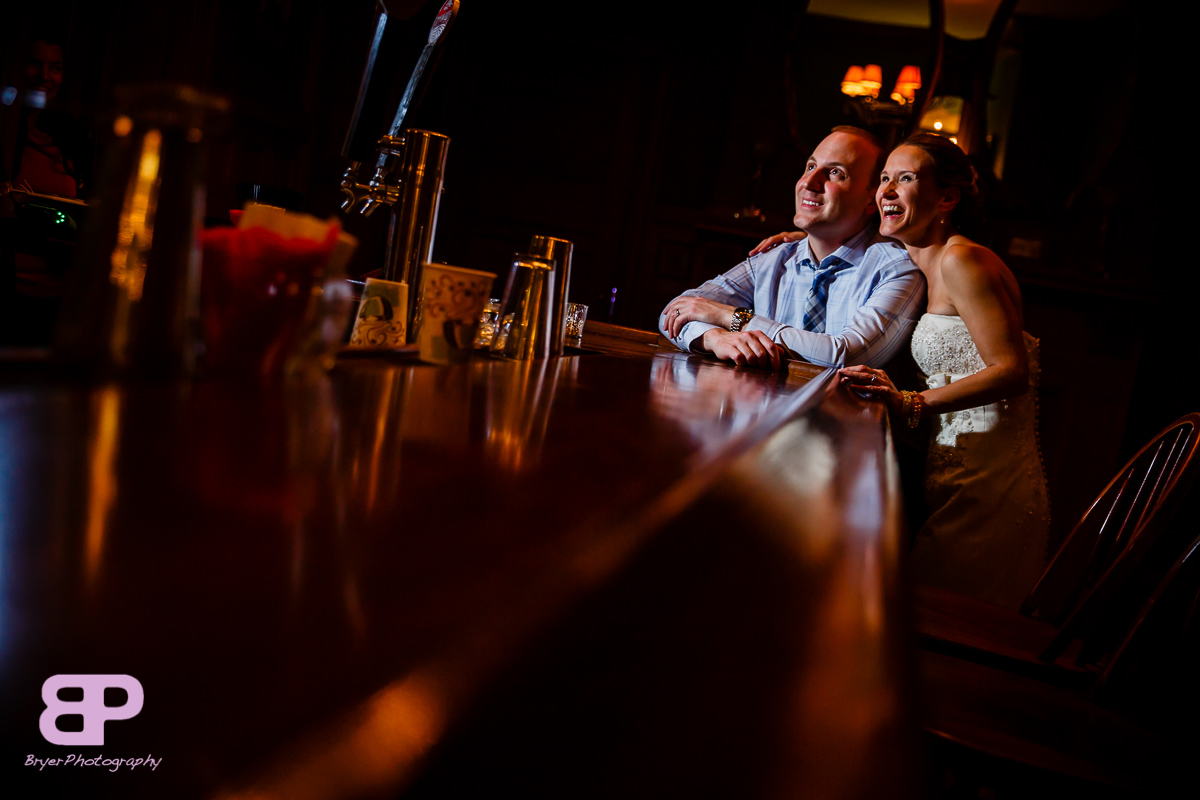 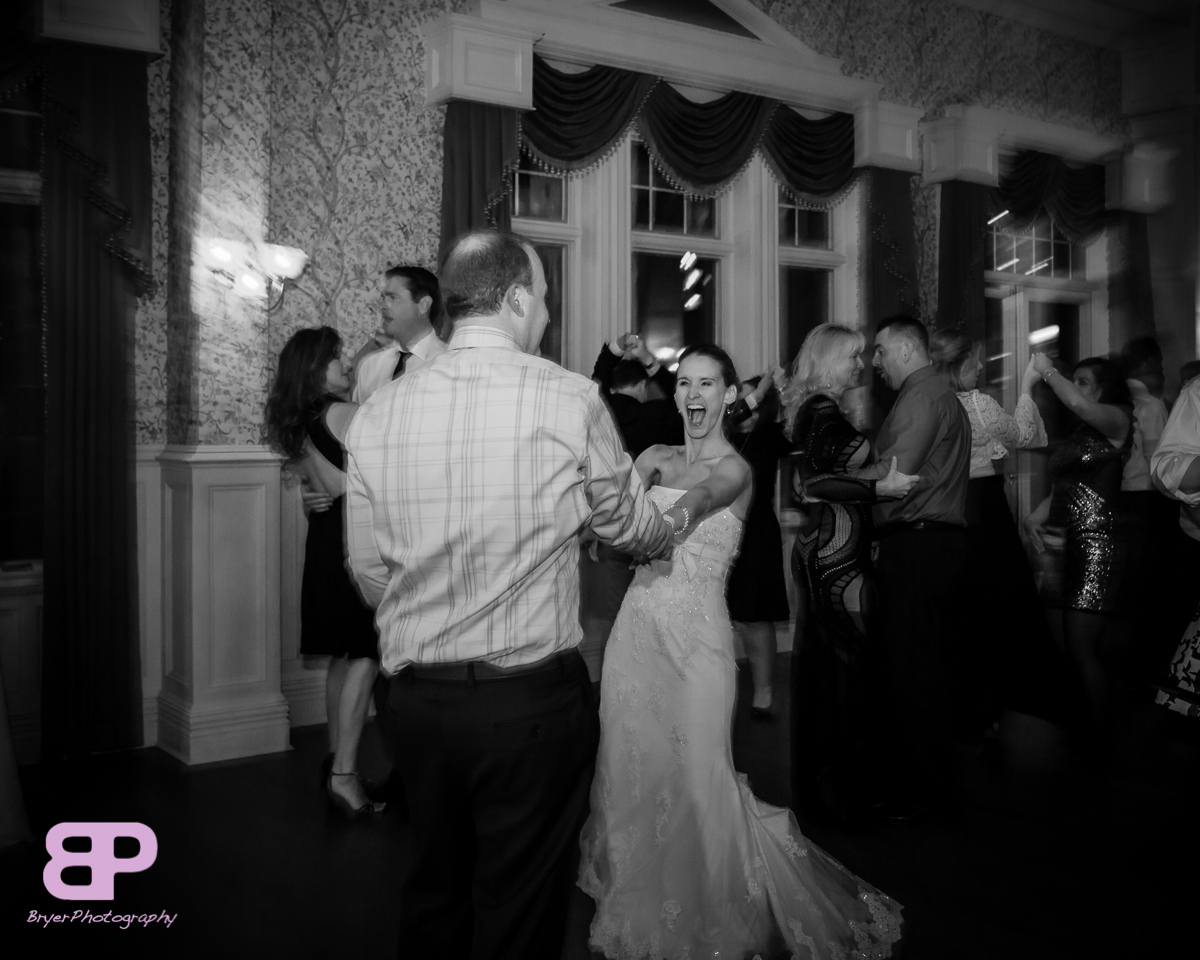 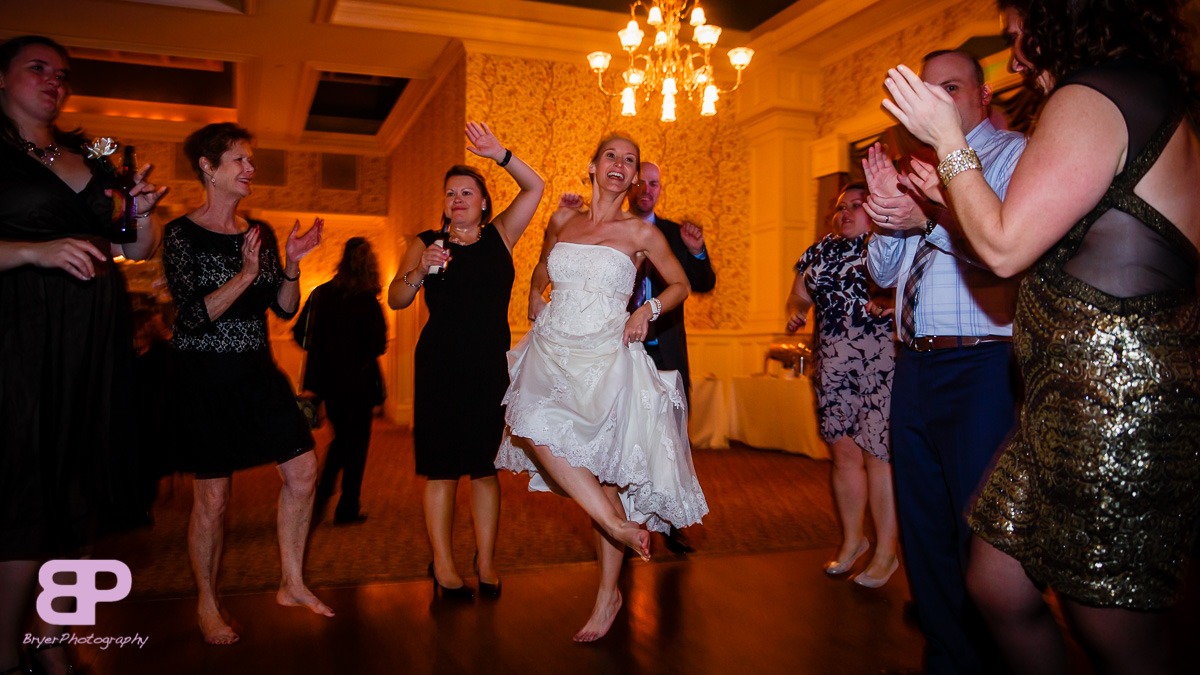